Songs for your Weekend 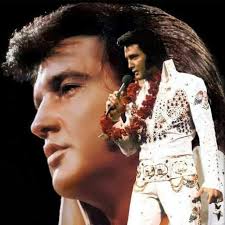 Elvis Presley to Be Honored With Presidential Medal of Freedom

President Donald Trump has selected the late Elvis Presley as one of this year’s recipients for the Presidential Medal of Freedom, the White House announced Saturday (Nov. 10).

“Elvis Presley defined American culture to billions of adoring fans around the world,” a statement from the White House read. “Elvis fused gospel, country and rhythm and blues to create a sound all his own, selling more than a billion records. Elvis also served nearly two years in the United States Army, humbly accepting the call to serve despite his fame. He later starred in 31 films, drew record-breaking audiences to his shows, sent television ratings soaring and earned 14 Grammy Award nominations. He ultimately won three Grammy Awards for his gospel music. Elvis Presley remains an enduring American icon four decades after his death.”

The Presidential Medal of Freedom is recognized as the nation’s highest civilian honor, awarded to those whom the President believes made a “meritorious contribution to the security or national interests of the United States, to world peace or to cultural or other significant public or private endeavors.”

The news arrived on the same day the president received backlash for threatening to withhold federal funding to California, after placing blame on “poor” forest management to sparking the growing wildfires that have destroyed 70,000 acres and have caused evacuations throughout Northern and Southern California.

This article originally appeared on The Hollywood Reporter.

Music for your Weekend relaxation

Guys (and Gals)–The Kid from Hoboken, NY–The Greatest Crooner for all Time Have a good relaxing weekend from Phnom Penh, Cambodia–The DJ Blogger in The Land of Wonder. 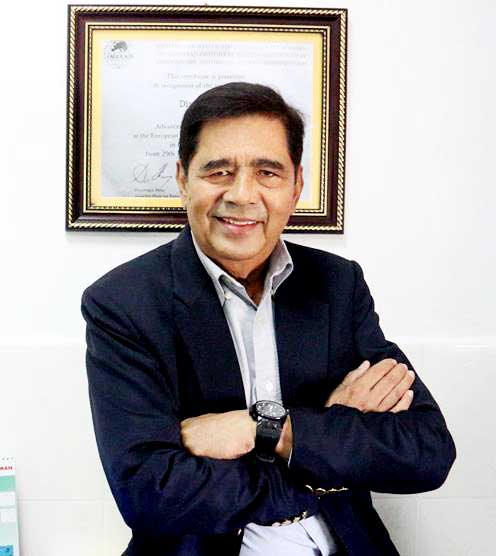 Looking back into the 1960s, The Shadows bring back lots of fond memories of friends, school mates and MU and GWU classmates, University Of Cambodia colleagues and other contemporaries and the loves I have won and lost.   Just relax. It is wonderful to know you and thanks for accepting me as your pal and for enriching my life.

Way back in the 60’s we were Malaysians. Race and religion were irrelevant. Damn Malaysian politicians for dividing us and for putting our diversity and harmony at risk. –Din Merican