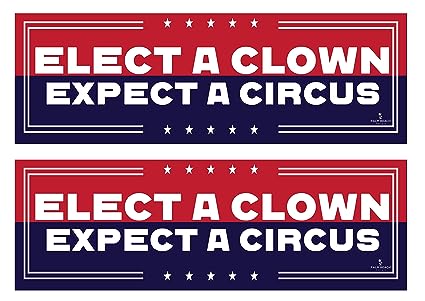 As Pakatan Harapan’s first anniversary in power approaches, it is time for the coalition to weed out “clowns and comic characters” within its fold, said veteran newsperson A Kadir Jasin.

In a blog post today, Kadir said this is to restore the people’s declining trust in the coalition, as perceived from its losses in the past two by-elections in Cameron Highlands and Semenyih respectively.

“As the one-year milestone approaches, Harapan will be subjected to greater scrutiny by the people, the press and investors.

“To pass this public relations and confidence test, Harapan must improve its storytelling. It may even have to consider re-arranging or firing some cast members.

“The plot and narrative must be understood and believed by the people and the cast must be respected. There is no role for clowns and comic characters,” said Kadir, who is also the media adviser to Prime Minister Dr Mahathir Mohamad.

According to Kadir, cabinet ministers, menteris besar and chief ministers must engage in self-examination and self-criticism where necessary.

The press and the people must not be blamed if the government is perceived to be “inept, arrogant, and aloof,” he added.

“Moving ahead, Harapan must work hard and smart to fulfil the aspirations of the people and to prove to them that it is not a one-term government, and it is here to stay.”

May 9 will mark Harapan’s first year in power after it won last year’s general election.

Kadir opined the coalition had made “pretty good progress” for itself and the country, since then.

The government would not be wrong in backtracking in promises made in the manifesto, if they are unrealistic and the actions taken thereafter cause hardship to the people and put the country at the risk of default, he stressed.

The veteran journalist further claimed that the people are getting impatient with the delay in the cases involving former premier Najib Abdul Razak, who is facing multiple charges of corruption, abuse and power and money laundering.

“The longer Najib (above) is allowed the freedom to make a mockery of the law, the greater is the risk of the people seeing justice as favouring the rich and the powerful. Or worse still, that he is not guilty,” said Kadir.

He called Najib’s new ‘Bossku’ persona as “nothing more than the last meal of a death row convict.”

“Najib knows his time is running out and he has to make the best use of it.

“In fact, with each passing day that he is allowed to make a mockery of the people, the worse it becomes for UMNO and the BN,” Kadir said.