Malaysia: Moderation, not Racism and Religious Extremism, is in our DNA 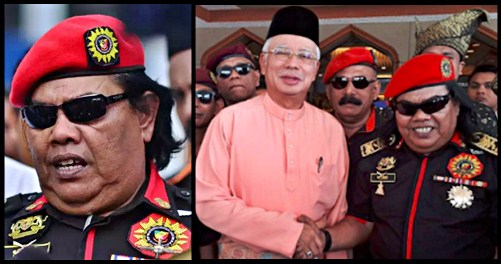 During the dawn of our nationhood, it could be seen that the leaders of UMNO then embraced moderation.

Tunku Abdul Rahman and other leaders such as Abdul Razak Hussein, Dr Ismail Abdul Rahman and Hussein Onn all stressed the importance of racial harmony in our multicultural country. Their moderate approach was the primary moving force behind the formation of the Barisan Nasional.

Razak expanded the concept of the Alliance to Barisan Nasional in the hope of building a powerful and united multicultural Malaysia. He nevertheless realised after the May 13 incident that social and economic reforms would never succeed in the absence of social and political stability.

BN was mooted to minimise political tension so that the government could concentrate on the development of this country. 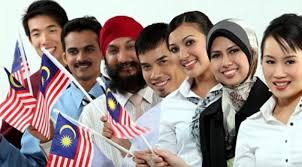 We can conclude from here that the BN spirit was established upon the reality of the country’s plural society. Although the various component parties have been largely race-based, they come together as one under BN for the good of our multiracial country.

Since the inception of BN, we can see that component parties have been able to handle religious and racial matters rather prudently despite differences in their beliefs and thinking, and that they did not sacrifice the interest of the entire nation for their own political gains.

Unfortunately, recent developments in the country  (since Mahathir and now Najib Razak) have sounded the alarm bell, and whether the BN spirit can still be carried on will depend very much on the racist and extremist remarks made by some politicians.

Such things have happened before, but what we are worried about is that if things get out of hand, racial polarisation could happen out of the political needs of some quarters. This is something we must not encourage, and it should not happen in the first place.

We can see from the issues arising from the bill proposing amendments to the Shariah Court (Criminal Jurisdiction) Act 1965, better known as Act 355, that there are indeed differences in the thinking of Muslims and non-Muslims, and this could further divide our society.

We urgently need a strong and firm leader to take charge and deliver the country from the current crisis, not people who will tear our society further apart.

Former Deputy Prime Minister Musa Hitam (in his memoirs, Frankly Speaking) advised our political leaders, without naming anyone specifically, that only bankrupt politicians use race and religion to gain support.

What he was trying to say is that BN must revert to the erstwhile consultative spirit and the recognition of the fact that the coalition was established upon the reality of the country’s ethnic diversity. The same should apply to non-BN political leaders, too.

What we want now are firm and people-first leaders who will listen to the views of all Malaysians irrespective of race and religion.

The so-called bankrupt politicians Musa Hitam mentioned are those who look at things and national development from their narrow monoracial mind frame, overlooking the nation-building principles built upon the basis of our diversity.