“The Commonwealth is turning the corner – it’s not quite around it, yet but it’s turning,” a leading official involved with the 53-country organization, which gets more brickbats than praise, said to me at the end of the past week’s two-day summit and forums in London. That just about sums up the most optimistic view possible on the status of this strange post-empire body which, if it owes allegiance to anything or anybody, seems to do so to Her Majesty Queen Elizabeth who was 92 yesterday. She has been the organization’s head, and has held it together, since her mid-20s. Two days ago she secured agreement from the 52 leaders attending the summit that Prince Charles, 69, her eldest son and heir to the British throne, will in due course take over from her.

The Queen and Prince Charles are therefore two of the week’s three top winners. The third is probably Narendra Modi, the Indian Prime Minister, whose country has shed its previous disinterest and is becoming a prominent player, doubling its contribution to a technical co-operation fund and providing funds and development work in other areas.

India’s new involvement was directly sought by the British government in a series of moves over the past year. This reflected both the organization’s urgent need for an injection of fresh thinking and action, and India’s growing international importance – it is expected to become the Commonwealth’s largest economy in the next year or two when its GDP overtakes Britain, and it accounts for more than half the Commonwealth’s 2.4 billion people. 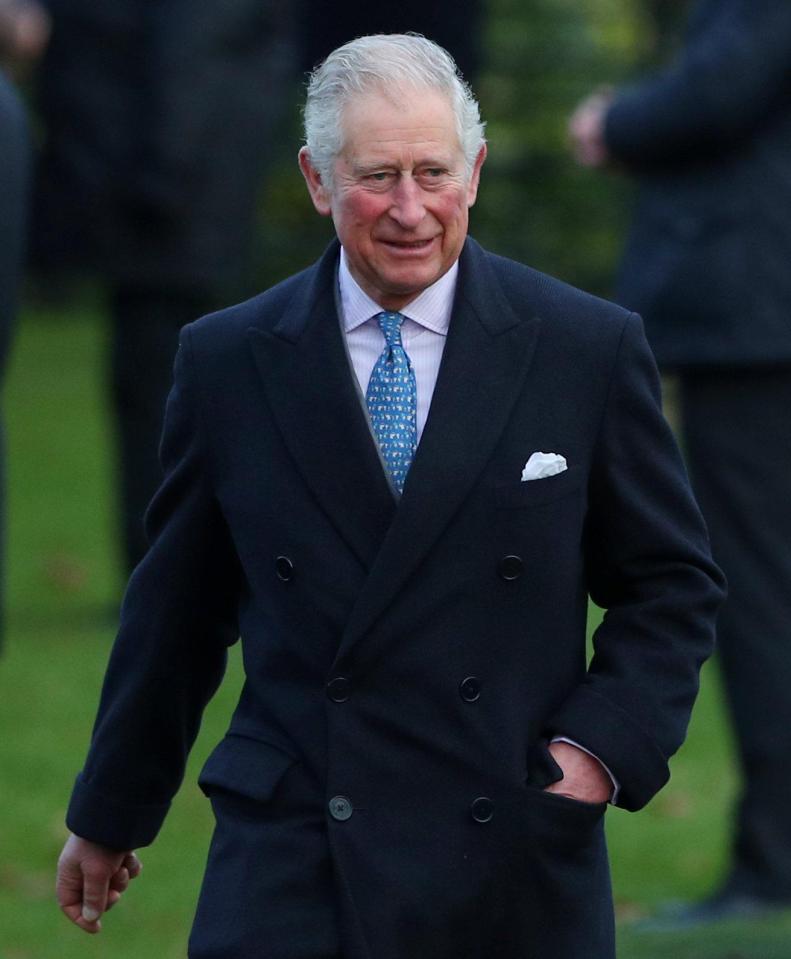 Modi was wooed personally by Prince Charles, among others, to attend CHOGM, which no Indian Prime Minister had done since 2009, and to step up India’s involvement. Modi then championed the prince in discussions to inherit the Queen’s role.

Questions at a press conference two night ago about whether there were any objections to Charles drew answers that suggested not all the countries wanted him. The Ghana president, Nana Akufo-Addo, revealingly said there was “a strong consensus,” and Theresa May, the British prime minister said it was “unanimous” which, of course, does not mean there were no dissenters during the discussions.

Suggestions that the role could rotate around the members did not have much support, and there was no other international figure of sufficient stature. The decision could have been delayed, but the British government and royal family lobbied effectively against that happening.

After the three winners, May was the fourth important figure this week, but more as a survivor. She desperately wanted to use summit to pitch the UK’s interest in increasing its role as a trading partner after Brexit. Instead she was distracted by a row over the UK’s appalling treatment of Caribbean British immigrants, whose lives have been devastated by a “hostile environment” on immigration that she determinedly pushed as home secretary before becoming prime minister.

For months, she and her government ignored reports in The Guardian about the problems and rebuffed parliamentary questions, until a week ago when May’s office refused to arrange a meeting with Caribbean leaders. That triggered a crisis that continued this weekend despite days of apologies and offers of compensation.

This points to how accident-prone the summit, known as the Commonwealth Heads of Government Meeting (CHOGM), can be. Four years ago, it was boycotted by three countries, and only 27 the 50 that attended were represented by heads of state, because of the human rights record of Sri Lanka, the host. It could be heading for a repeat of that because Rwanda, where human rights abuses have a longer and more embedded history than Sri Lanka, has almost unbelievably been chosen for the 2020 summit.

The primary problems are that the 53-country body itself does not have an effective leadership or management structure and has been floundering for at least ten years as a worthy collection of nations with many laudable causes but no clear international role (which it did have for over 30 years against South Africa’s apartheid).

The Queen presides but does not lead, though Prince Charles, who champions various environmental and other causes, may begin to be more active before he formally takes over. The country that hosts the biennial CHOGM is regarded as the leader for the next two years, so Britain has that role till 2020. Frequently, however, the country involved has little capability or interest to push more than the ceremonials and summit.

Then there is the Secretariat, housed in Marlborough House close to the London’s royal palaces. At its head is a secretary general appointed by the member countries. The post is currently held by Baroness (Patricia) Scotland, 62, who was born in the former British colony of Dominica and was attorney general in the UK’s last Labor government.

In the two years that she has held the post, the general view is that the secretariat has not functioned well – preparations for CHOGM were hived off to a special unit in the Cabinet Office reporting direct to the May and headed by Tim Hitchens, a senior Foreign Office official who was earlier ambassador to Japan and assistant private secretary to the Queen. Scotland’s predecessor, who came from India and held the post for eight years, was regarded as charming but ineffectual.

That is why it was crucial for this CHOGM to set a new course while the Queen was still the focal point. It was due to be held in Vanuatu in the Pacific, which was hit by a devastating cyclone, so the UK gladly took over, enabling the Queen (who no longer flies abroad) to be present.