COMMENT | Not many know that Kofi Annan was from one of the most prestigious tribes of the Ashanti in Ghana. Nor that his forebears were turned into human cargo during the height of the slave trade.

Though history certainly gave him plenty to gripe about, ranging from white privilege to persistent exploitation of his people, Annan’s entire career was marked by grace, dignity and honour, all of which were rare even in the United Nations.

Indeed, how many have not heard of the shadow plays of the UN Security Council among the Permanent Five?

If anything, the members tend to consult privately among themselves even on matters verging on international war and peace – including crunching economic sanctions that are as blunt as they are crude, only to spare the elites that the sanctions were meant to target.

Annan may have left us at the age of 80, an age in Africa where wisdom is privileged over knuckleheaded rhetorical flourishes, but his legacy lives on.

Take the UN Global Compact, one of the most significant initiatives to have emerged from the UN in ages. It carried deep economic imprints.

It urged all multinationals and companies to comply with labour rules and norms derived from the International Labour Organisation, as well as to voluntarily work towards a corporate system of equity and to steer away from sheer profiteering.

Such templates remain important and abiding in the current process of globalisation, where the interest of the workers, investors and shareholders, can all be protected.

Parallel with UN Global Compact, Annan also encouraged the Global Reporting Initiative.(GRI) to make the process of self-disclosure and compliance more voluntary and imbued with more systems of accountability.

All these were undertaken when US unilateralism was all the rage, and when China and Russia were oblivious to the need to conform to the standards of World Trade Organisation (WTO).

Annan, for lack of a better term, was the first to throw the proverbial pebble in the lake of globalisation, creating a system that is not entirely fair, but also not totally indifferent to the plight of the 99 percent.

The 2008 global financial crisis only confirmed what Annan must have privately suspected: unfettered globalisation that would wreak damage on the world. 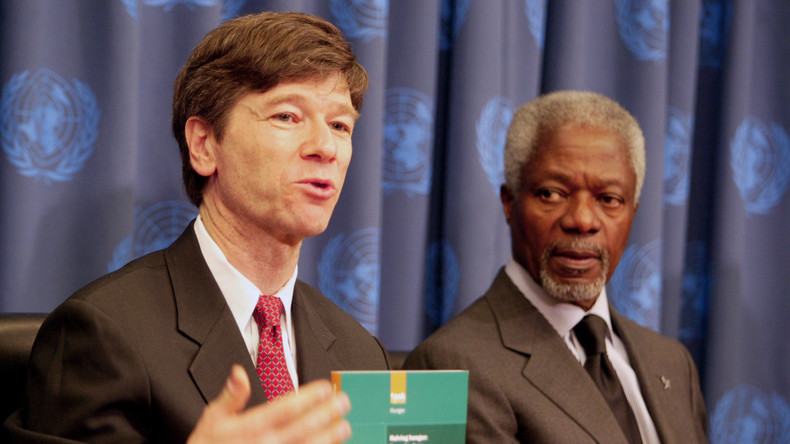 Indeed, Annan worked with Jeffrey Sachs first at Harvard and then Columbia University, to come up with the Millennium Development Goals (MDGs) – with the aim of eliminating global poverty, as well as empower women and democracy.

In ASEAN, Annan also served as visiting scholar in the National University of Singapore, with the overarching goal to influence countries in the region to choose the right democratic path.

The May 9 strategic electoral upset proved Annan’s prescient vision right, although Myanmar could certainly do more to stem its bloodbath against Rohingya Muslims. 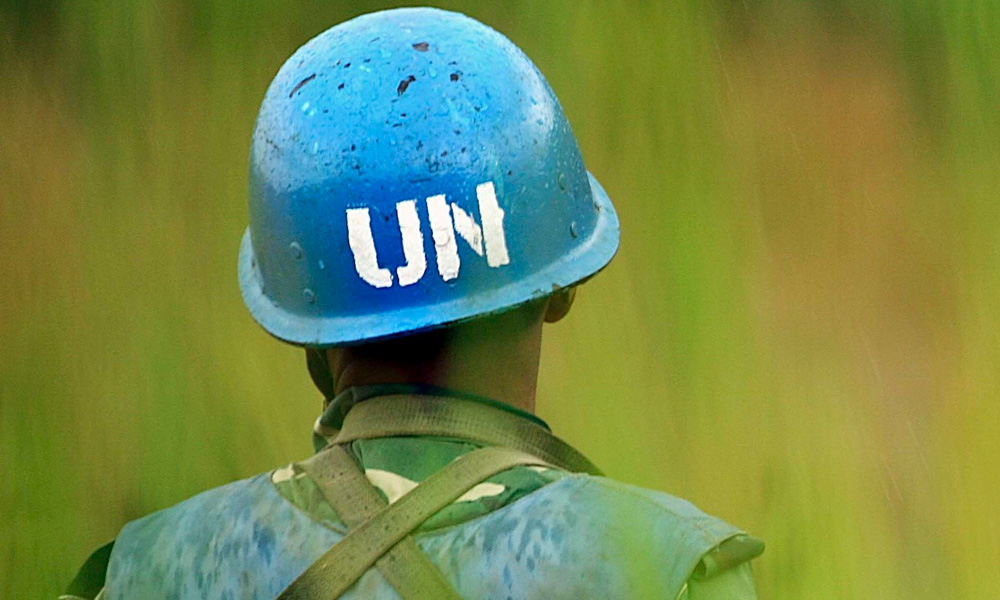 Annan deserves to be called one of the UN’s best secretary-generals – despite the failure to prevent the war against Iraq, where no weapons of destructions were found. But did he always put the right man on the job to contradict the flawed evidence of the great powers that were adamant in their own ways? He did.

On that, Annan deserves the highest salute for transforming the UN Blue Helmets as one of the most respected institutions, despite what happened in Srebrenica and Rwanda.

Malaysia should salute Annan, and see his legacy as one striving for international peace, where all great and small powers alike agreed to co-exist peacefully.

Rest well, Annan. For you have left the world a better place.

Being Exceptional the right way

I WAS very surprised that Kazuo Ishiguro won the Nobel Prize for literature this year. Don’t get me wrong, I think he is an excellent writer. Believe it or not, I do occasionally read things other than football reports, and I have enjoyed Ishiguro’s work tremendously.

However, I always thought that the Nobel Prize for literature was given to authors who are so complex and hyper intelligent that they seem to be from another planet. I have tried to read the books of some of these folks – Naipaul, Saramago and Gao, to name a few. And I haven’t managed more than 20 or 40 pages. It’s not because the books were awful. It’s just that they were too difficult.

Contrast this to Ishiguro’s breakthrough book The Remains of the Day. My Japanese mate introduced it to me and I read it in one night. It was a jolly good read, but it wasn’t particularly challenging.

But then, can we be surprised? After all, Bob blinking Dylan won the prize last year. Seriously? “How many roads must a man walk down, before you call him a man? …The answer is blowin’ in the wind.” Seriously?

Again, I am not dissing Bob. I think that Blood on the Tracks is an awesome album; it’s the best break-up album money can buy. And I remember fondly hearing him sing unintelligibly at, of all places, the Putra World Trade Centre. But is he up there with Neruda?

Musical Genius Bob Dylan and a Man of Peace

Okay, at this point, you may be saying that I am being elitist. Maybe I am, but not in the way that you may think. After all, I freely admit that I am not smart enough to get the works of the Nobel winners that I have tried to read. How can I be elitist when I clearly don’t understand them?

I guess what I am trying to say is that it is good to have some crazy mad high standard of human achievement; something to look up to and admire. A gold standard that perhaps in our own small way we can aspire to.

The same goes for sport. As sweet as it is to see the Falkland Islands badminton team huff and puff away at the Commonwealth Games, it is the elite in sport that truly captures the imagination.

It is when we bring things down to a lower or in the case of television, the lowest, common denominator that we start to lose that aspirational element of human endeavour. Why train and work hard to be a good actor when you can simply be obnoxious and have your own reality TV show?

And so it is in politics. I want leaders who are smarter and more able than me. They should be people who have a grasp of the world that I don’t have, in order for problems to be solved and governance to be good. If we just go for the popular and the lowest common denominator, then any Tom, Dick or Donald can be a leader and that could be disastrous.

All people are created equal. That is something I believe in. But not everybody can achieve equally. Some are just stronger or smarter or more talented.

It is one thing to acknowledge those who can be appreciated by a wider audience, who are more like “one of us”. But if we do that all the time, then what is there to aspire to? What is there to inspire?

Azmi Sharom (azmi.sharom@gmail.com) is a law teacher. The views expressed here are entirely the writer’s own.