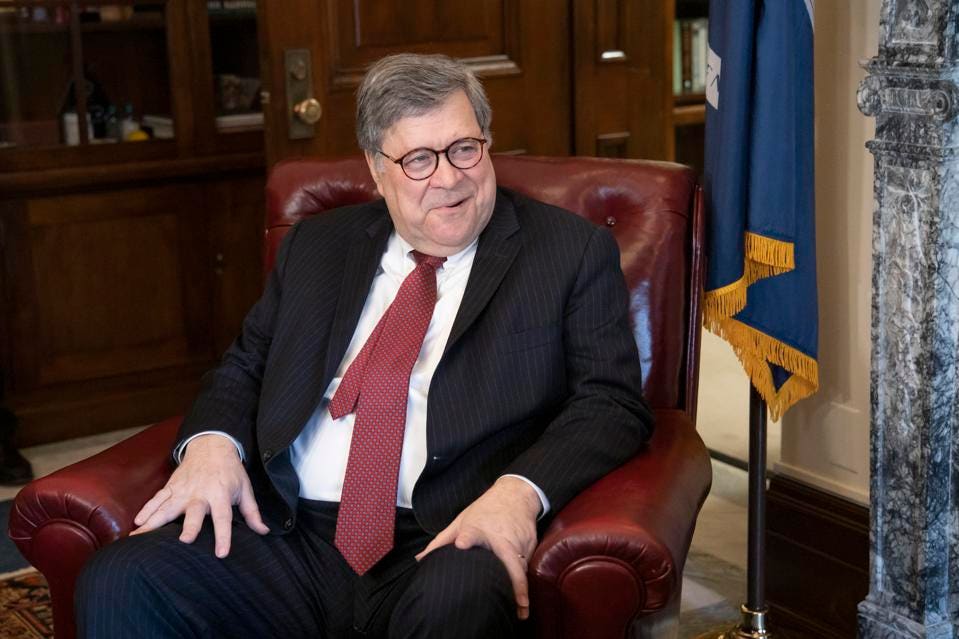 19 thoughts on “Barr Cover-Up: Call It What It Is”