TRIBUTES are flowing for Aussie golf legend Peter Thomson who died this morning, two months shy of his 89th birthday.The five time British Open champion is being remembered as a great of the game and a proud Victorian.

Brunswick-born Thomson was the first Australian to win the British Open and one of only two men to win it five times alongside Tom Watson of the US.

He won on the American senior tour nine times in 1985, setting a record that may never be broken.

He is survived by his wife Mary, son Andrew and daughters Deirdre Baker, Pan Prendergast and Fiona Stanway, their spouses, 11 grandchildren and four great grandchildren. 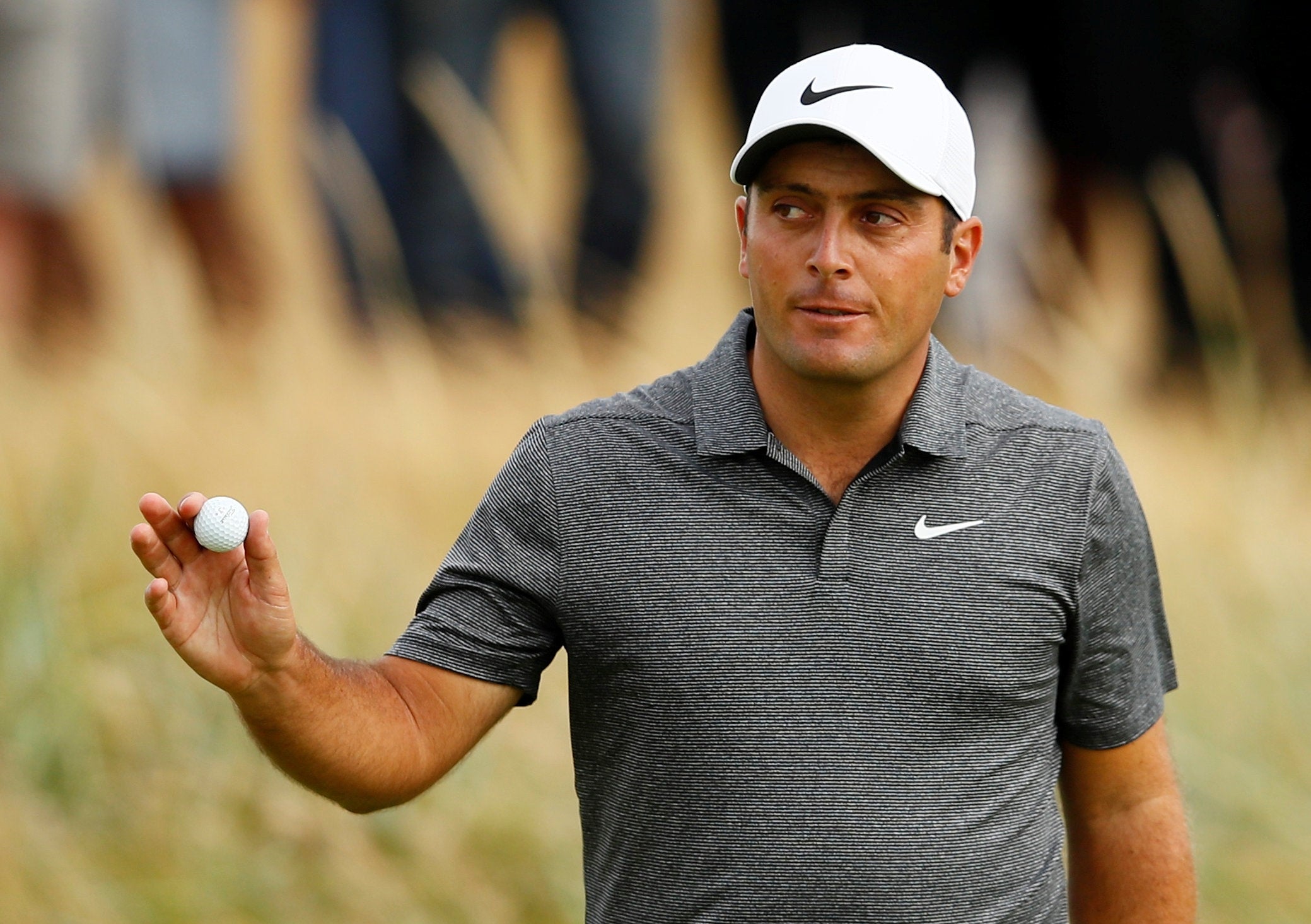 Italian Francesco Molinari has broken American dominance of golf‘s majors as he claimed his first at the Open Championship, capping a fine season ahead of the Ryder Cup.

The 35-year-old, whose best finish at the Open going into the weekend came at Muirfield in 2013 in a tie for ninth, beat defending champion Jordan Spieth, who collapsed on the final day, and was run close by Rory McIlroy, Justin Rose and a host of American’s including the impressive Xander Schauffele. 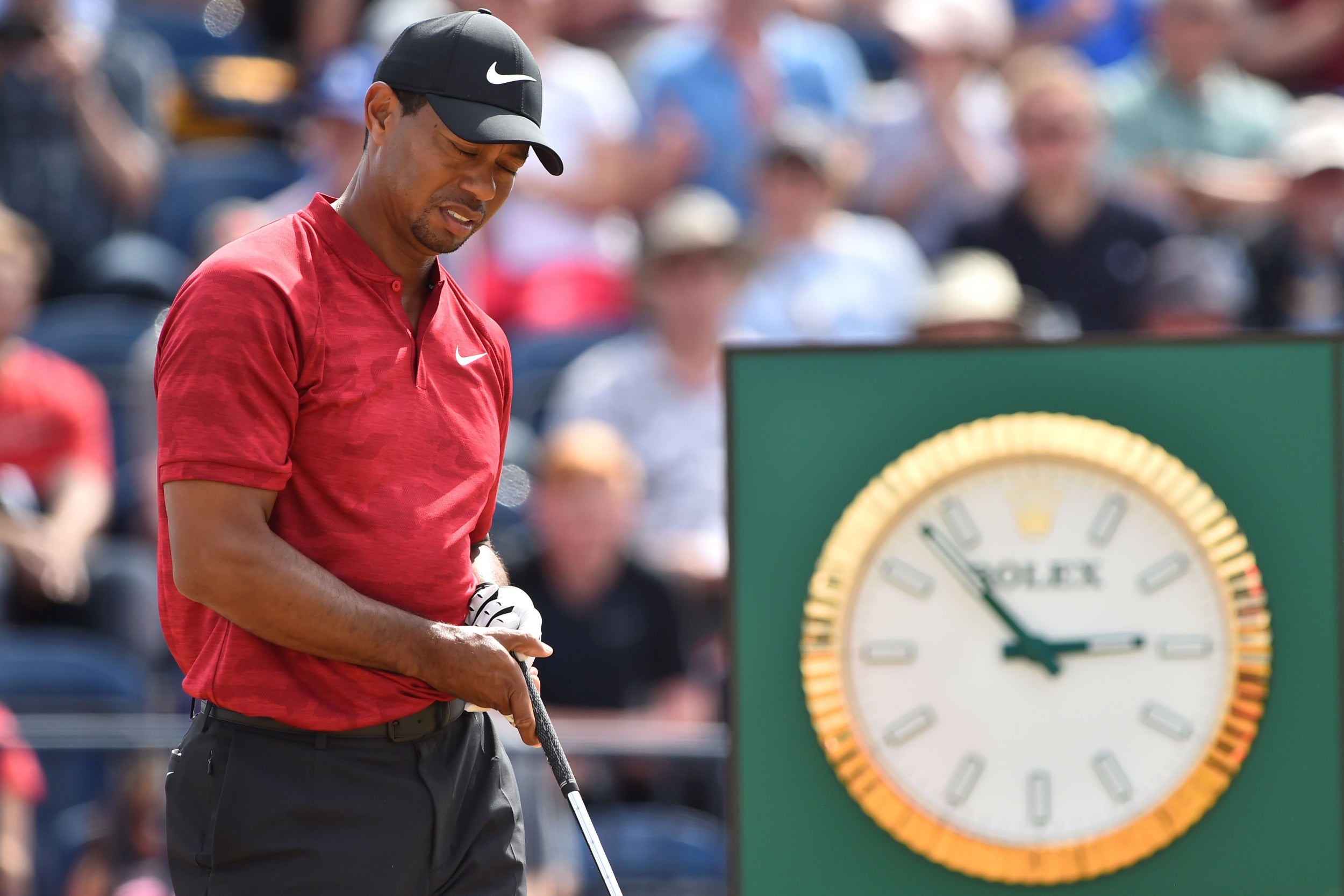 Tiger Woods is back

Tiger Woods, making his first appearance at the Open since 2015, put in the most eye-catching performance since he returned from back fusion surgery, proving he remains a major contender.

Woods, playing alongside Molinari, assumed the outright lead when he produced a fine sand save to turn in 34 and Schauffele struggled down the seventh, taking two to get out of the rough, hitting his approach up against an out-of-bounds fence for a double-bogey.

The 42-year-old then produced a shot reminiscent of his pomp, thrashing a high, 150-yard wedge out of a steep-faced bunker to the front of the 10th green from where he made par.

Woods made a huge error at the 11th after finding the rough off the tee with an iron and it ultimately not only cost him the outright lead but a share of it.

He duffed his chip out of the rough from the back of the green and then three-putted for a double bogey to drop to five under, one back of a four-way tie for the lead.

A second successive double bogey totally killed Woods’ momentum – and potentially ended the fairytale. But the mantle was taken up by McIlroy who, having fought his way back to four under, holed a 35ft eagle putt on 14 to tie the lead.

Justin Rose set the new clubhouse lead on six under after his fourth birdie of the week at 18 having knocked to tap-in range, before McIlroy joined joined him in a share of the clubhouse lead having left his birdie attempt short.

Molinari missed a 15-foot birdie putt at the 17th which would have taken him clear at eight under, while Woods had to settle for par – leaving him needing a birdie at the last to keep his Open chances alive.

But a fantastic approach on the 18th left him with a look at birdie to assume the clubhouse lead, which he took before letting his emotions slip with a fierce fist-pump.

He watched on anxiously from the clubhouse as Schauffele took his time over on the 17th, leaving himself with work to do to make par and stay within touching distance, work he could not manage.

The 24-year-old’s bogey eased Molinari a little, and left him needing a two down the last, something which was first achieved in an Open at Carnousite on Saturday buy Zander Lombard.

It was a long shot, and one he was understandably not capable of. 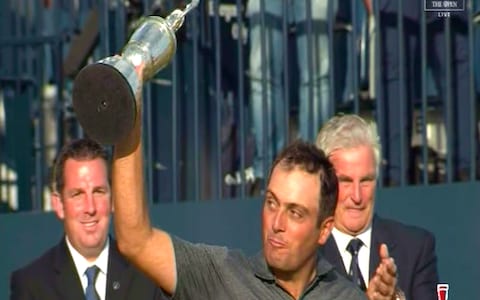 Molinari was professional and patient, making 13 straight pars before picking up a first birdie on the 14th, and a more than deserving winner.