Cambodian minister: Incident should serve as lesson for everyone 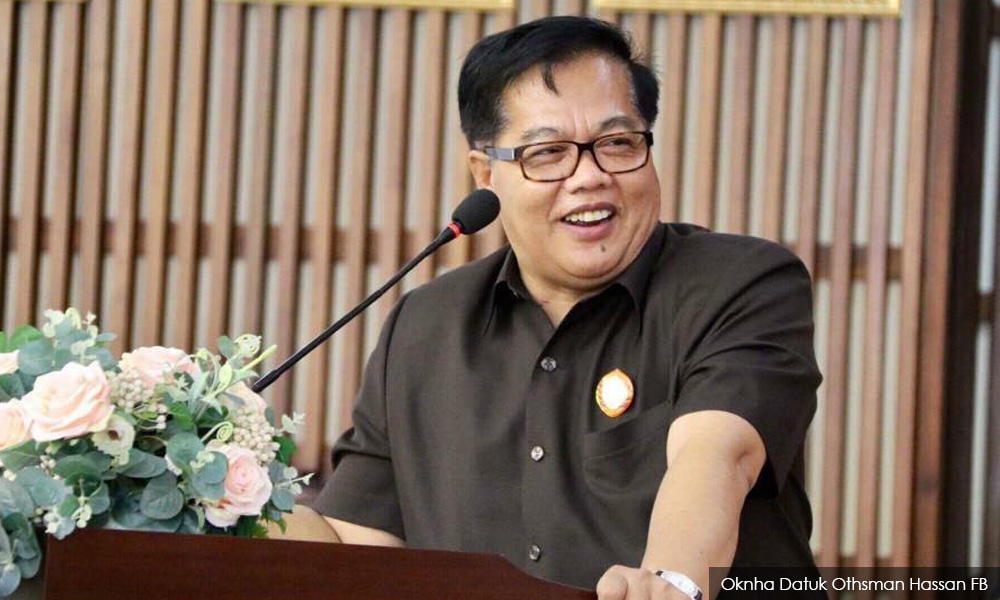 The incident involving 47 Malaysians detained at the Banteay Mancheay prison in Cambodia should serve as a lesson for everyone, said Special Duties Minister in the Cambodian Prime Minister’s Department Othsman Hassan.

He said such a mistake should not be repeated in the future as the lucrative salary offered was too good to be true.

“If it is true that such lucrative salary to be paid, certainly the Cambodians will be employed first,” he said this during the symbolic handover of 47 detainees from the Cambodian government to the Malaysia and Sarawak governments in Siem Reap today.

Meanwhile, Fatimah expressed her gratitude to the Cambodian government for providing good cooperation to the Malaysian government during the negotiating process to bring home all the detainees.

Fatimah said the Malaysian government was in the midst of arranging the transportation to bring all 47 Malaysians home.

“Initially, we are planning to bring them home in stages, but it is better if all can return home in one group,” she said. 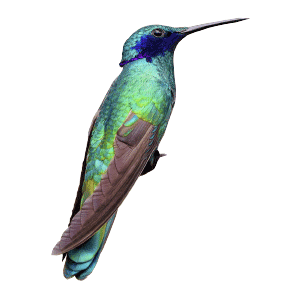 The future is moving in

Stay curious. Stay with Malaysiakini. Our energy is to meet your demands. As the future moves in, let us help you be in time for it.