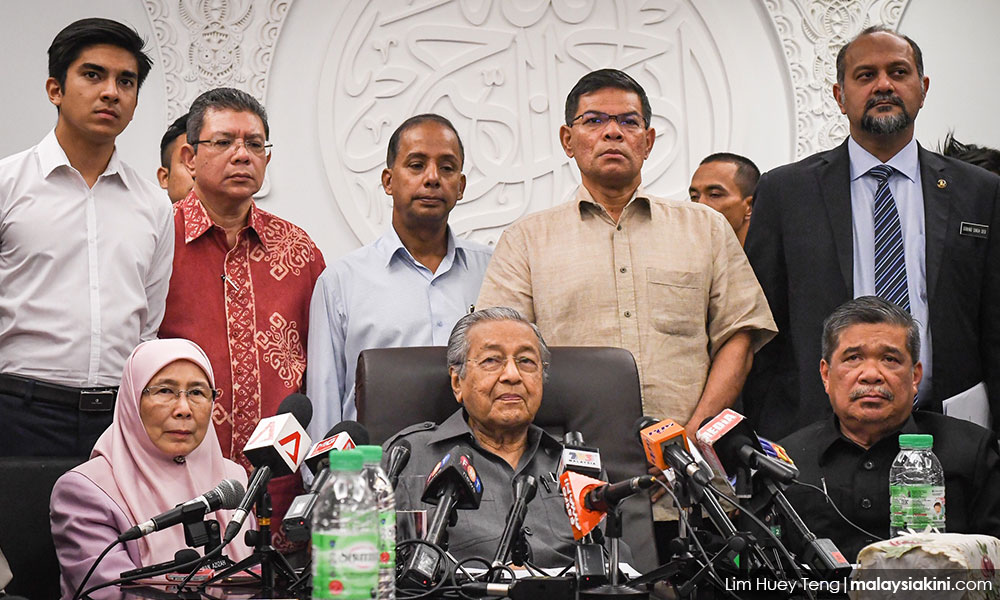 The 5 Pluses of Japan 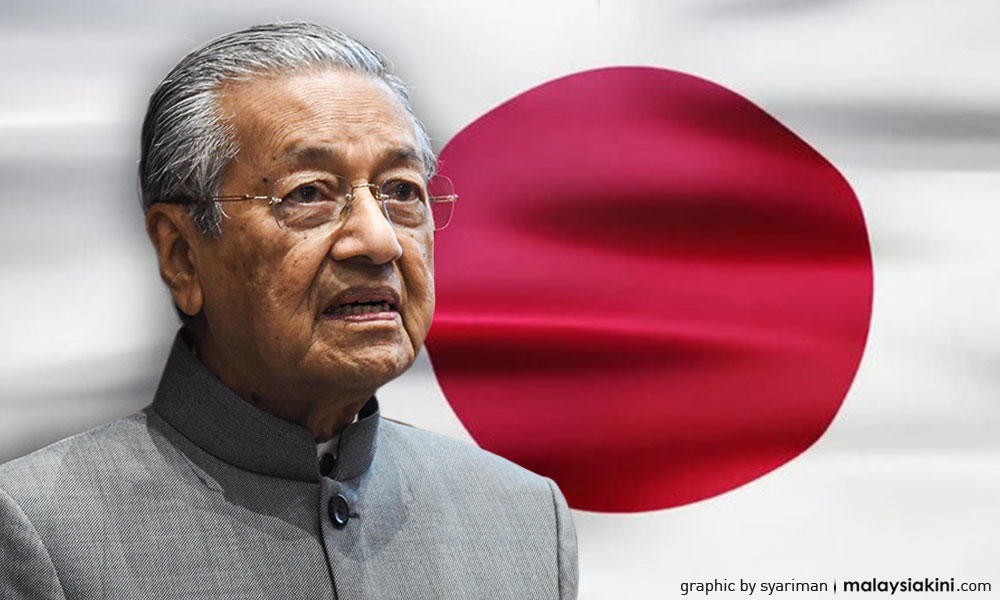 COMMENT | There are three Japanese policies embedded into Malaysia. The Look East Policy is but one. Even then, Look East involves learning from the rapid economic developments of South Korea and China as well.

Thus, the Look East Policy alone, while necessary, is not sufficient to understand what Prime Minister Dr Mahathir Mohamad seems to want to achieve by making three trips to Japan over the last six months.

The other two policies are Malaysian Incorporated, abbreviated as Malaysian Inc, and the policy of sogososha (huge conglomerates). 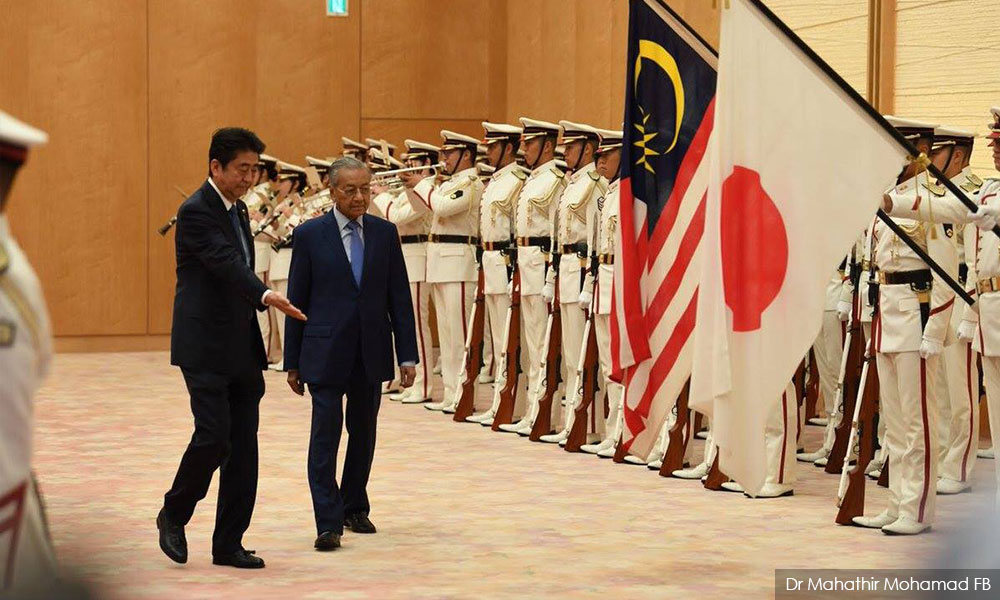 Second, as a democracy, albeit an Asiatic one, Japan was in a position to explain to the rest of the G7 if the region was heading towards more democracy. To the degree the emphasis was not on democracy but business, Mahathir was hoping that the West and Japan could see Southeast Asia as a location where their foreign direct investments (FDI) could grow. Thus the ritualistic attendance at the Nikkei Asian Conference every June, which Mahathir attends without fail.

Third, Mahathir knows, from watching it intensely from the 1960s onwards, that Japan has capable acts of heroism. While the conversation threads can occasionally veer into “hara-kiri” or ritualistic suicide to atone for one’s shame, it has also headed in the direction of volitional resignation.

When Japan Inc or the government made any mistake, it was adept at either offering a contrite apology, changing its previous behaviour completely or resigning from the positions of responsibility.

Calling the Pacific War a war of necessity rather than a war of Japanese imperial aggression, for example, was enough to make any minister resign within a window of 24 hours. Japan has, and did, learn from the conflicts of the past which is why the Peace Constitution of Japan is something which Mahathir continues to admire, even suggesting as recently as August that it could help Malaysia avoid from being entrapped in any armed conflict.

Fourth, there is a high degree of congruence between the Japan of the past, especially Tokyo Olympics 1964, the first Olympics in Asia, and the impending Tokyo Olympics 2020, which is 18 months away from now. The key point is the Japanese fascination with making things, and the future, better. 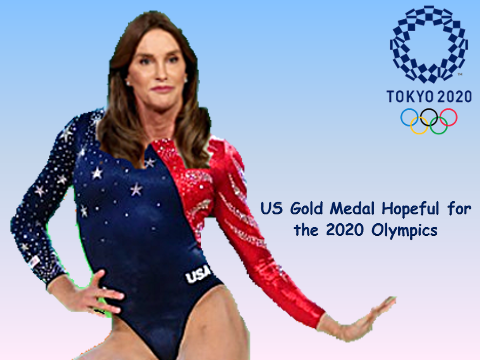 Both are events to show case the future of Japanese technology within the context of what Asian technology can achieve. Invariably, this ranges from receiving the athletes at the major metropolises like Tokyo and Osaka to transferring them to other cities for various events. If in 1964 the focus was on bullet trains, in 2020 the key experiment would be driverless cars.

Not brittle nor delicate

Fifth, Japan is not often seen through the optics of strategic balance or to counter to the emergence of China or even North Korea.

When Mahathir became the Seventh Prime Minister in May 2018, he did not block Malaysia from reopening its mission in Pyongyang in North Korea. Yet North Korea, to this day, remains the arch enemy of Japan.

Nor did Mahathir try to pitch Japan against China, another strategic rival to Tokyo. The Mahathir doctrine is about clearing all warships from the South China Sea without fail. 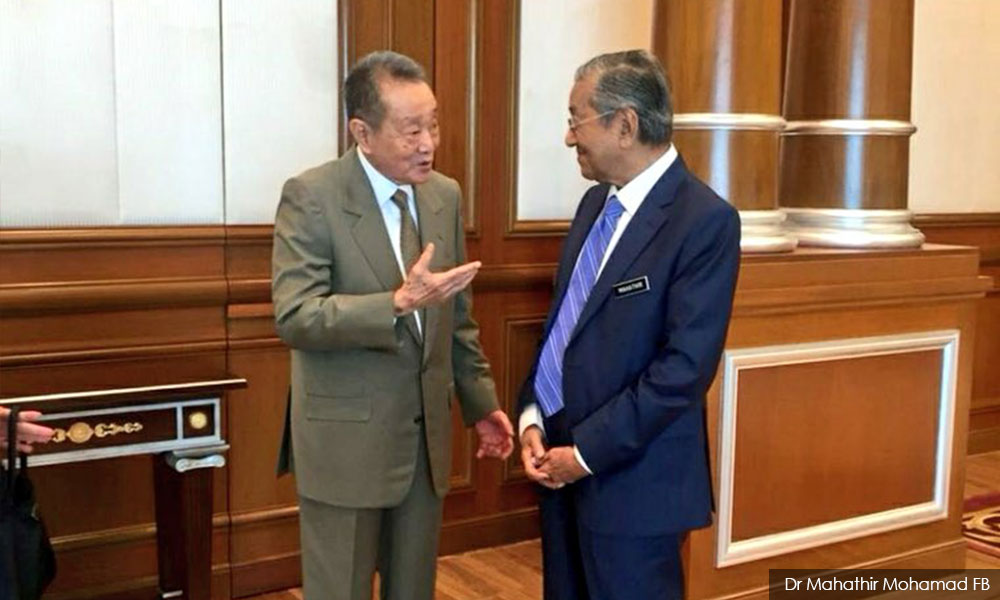 By using Robert Kuok (on left in photo) as a conduit to get to know President Xi Jinping and Vice-President Wang QiShan of China, Mahathir knew he was using a practical “centrist” (and one who is Malaysian, too) to reach out to the top leadership in China.

He wasn’t trying to use someone who believes in transforming Japan into America’s “unsinkable aircraft carrier”, an expression used by former Prime Minister Yasuhiro Nakasone during Mahathir’s first tenure as the fourth Prime Minister of Malaysia (1981-2003).

By obviating the importance of the fifth aspect of the Japanese Malaysian relationship, Mahathir is indeed Looking East without being locked into any conflict with Japan’s nuclear and conventional arms rivals in the Northeast Pacific or the East China Sea.

In the months to come, the Japanese and Malaysian relationship can only strengthen when Anwar Ibrahim, the Prime Minister-in-Waiting, also exercises the same level of energy and pulsating pace to keep the two countries locked in a strategic embrace.

There are no signs to suggest that Anwar won’t keep up the tempo with Japan. First, Anwar is a big believer in the “Asian Renaissance,” a theme he explored in the book which he wrote in the 1990s.

He is also an ardent admirer of the Quranic scholarship and hermeneutics of the late Toshihiko Izutsu , one of the best scholars to have ever emerged from Japan.

Anwar  is also a huge fan of Rabindranath Tagore, the Indian writer who was inspired by Japanese Pan Asianists like Ogawa Shumei and Tenshin Okakura at the start of the 20th century. The trio believed that Pan Asianism could be the ideological glue for the region.

Some of the think tanks of Anwar – such as the Institut Kajian Dasar (IKD) and the Institut Rakyat – have had good relationships with the Sasakawa Peace Foundation and the Nippon Foundation in Tokyo. Such links have been cultivated over the course of the last 25 years.

Their ties are not brittle and delicate. In fact, these organisations are keen on working with Mahathir and Anwar jointly. The future of Malaysia and Japan can only brighten when all Malaysians take Japan as seriously as the top two.

When Waseda University, the University of Tsukuba, the Toyo University, and potentially other Japanese education groups begin working closely with Malaysia, the Look East policy will then gain in ascendancy, creating room for similar entities from China and South Korea to do the same in Malaysia.

For now, the key is to send more workers, students, trainees, interns and even future leaders from Malaysia to Japan’s Graduate School of Policy Studies.

It would be an exceptional feat if one-third of them are Malaysians. That would be 100,000 Malaysians who understand contemporary Japan and how she competes with South Korea and China in a healthy manner.

These 100,000 Malaysians will help to move the country towards 2025 – the period when Mahathir believes Malaysia can be a developed country on par with Japan.

PHAR KIM BENG is a former visiting scholar of the Japan Institute of International Relations in Tokyo.