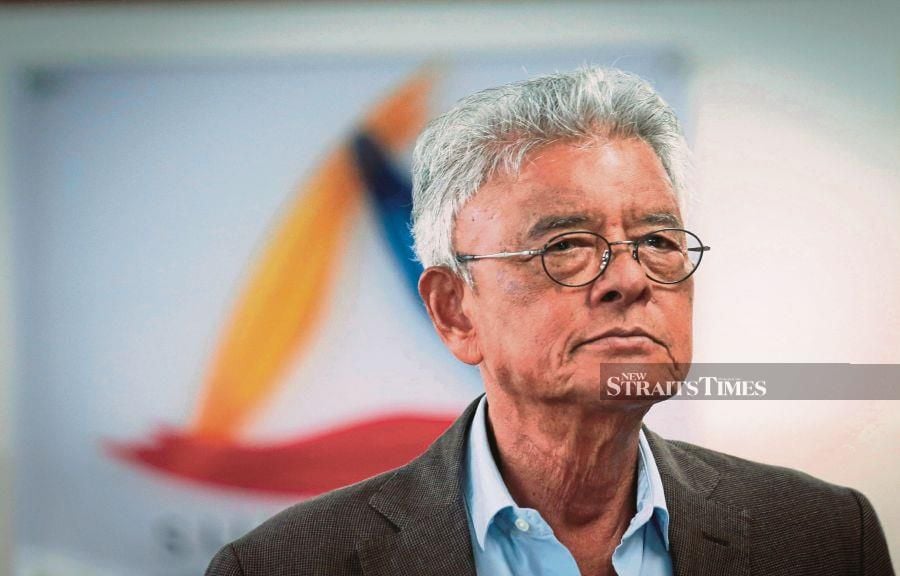 IT is regrettable that Tan Sri Razali Ismail has resigned as chairman of Suhakam a fortnight before the end of his tenure.

Razali’s stellar performance in Suhakam is notable as he brought new fervour, feistiness and fame to the human rights cause. Together with his other commissioners he was unstinting and outstanding in championing the cause of human rights in a most repressive environment under the previous government. Suhakam was also constrained by a much reduced operating budget and yet it did perform well.

When the dates for GE-14 were announced, it will be recalled Suhakam more than the Election Commission was determined to ensure that the elections allowed the Opposition to have the space essential to campaign.

Razali was prescient in predicting that the Opposition had a fair chance in that election.

To learn from press reports that he has resigned in a flash is most disturbing. For a man who had served in a public service capacity with dedication and distinction for more than five and a half decades I believe Razali is not being treated fairly.

It is open to speculation that a fortnight before his tenure ended he had not been told about a possible successor. Neither had he received communication from the appropriate authority expressing appreciation for his services.

It has to be presumed that on account of these factors he decided to resign and relinquish his chairmanship. He added a nice parting shot that his resignation would give the government more time to identify his successor.

In the absence of any additional information from an authoritative source this whole episode becomes a subject for unnecessary speculation.

The chairmanship of Suhakam is one of the nation’s most critical appointments especially at this juncture in the new Malaysia that we all are attempting to build. Razali, given his background in multilateral and bilateral diplomacy was a perfect fit for the task.

This new government may have instituted new procedures including possibly vetting by the security and anti-corruption agencies before nominating someone. If that is the case Razali should have been notified early, at least three months before the end of his tenure.

It does not reflect well on the government that these matters involving key functionaries are not being properly handled.