Are we at ‘peak America’?

The Group of 20 summit in Argentina is taking place at a moment when the United States still stands at the center of the world. The U.S. economy is booming, the dollar is almighty, American technology companies continue to dominate the new digital economy, and the U.S. military remains the unrivaled master of land, sky and sea. But there are forces, both short-term and long-term, that are working to erode this hegemony. 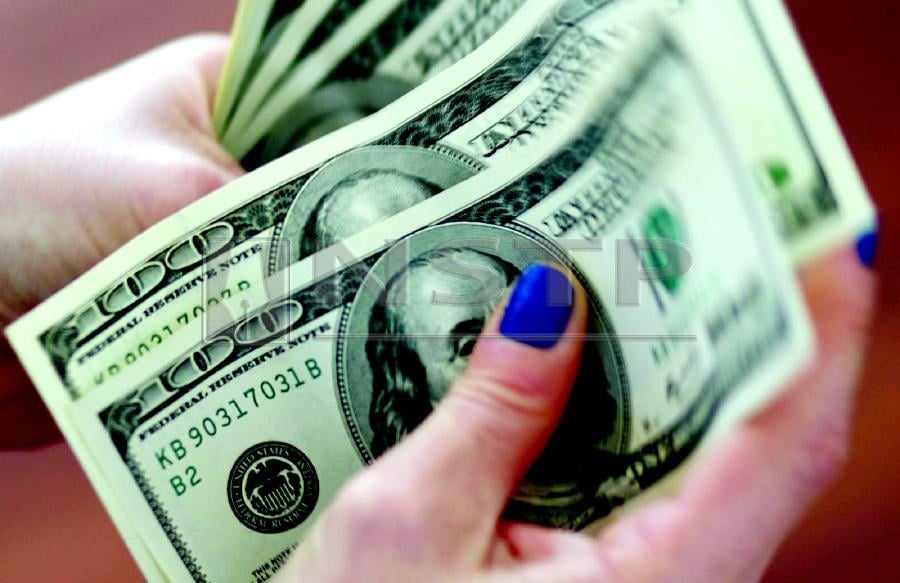 As Morgan Stanley’s Ruchir Sharma has pointed out, the global economy looks as if it’s at “peak America.” U.S. stocks have outperformed the rest of the world this decade, and that sort of trend rarely lasts. The current recovery is now the second-longest in history, and it is due for a downturn. Interest rates are rising, corporate profit growth is slowing, and budget deficits are surging. Even President Trump seems aware of the likelihood of a dip, which is why he has been preparing the ground for it, blaming the Federal Reserve for raising interest rates.

But there are broader structural realities at work as well. While the United States continues to outperform other advanced economies, the “rise of the rest” also continues, with China, the world’s second-largest economy, growing at three times the pace of the United States. A quarter-century ago, China accounted for less than 2 percent of the global economy. Today, it is 15 percent and rising. China boasts nine of the world’s 20 most valuable tech companies. This economic reality is having a geopolitical effect. China is the largest trading partner of major economies in Latin America, Africa and Asia. That gives it clout. Its “Belt and Road Initiative” is designed to extend Beijing’s influence across Asia and beyond, creating not just a market but also a string of allies and dependencies. It has expanded its control over the South China Sea in ways that neither the Obama administration nor the Trump administration has been able to block or counter.

Anywhere one goes in the world these days, leaders talk about the United States’ retreat from the world stage. They note that it began before Trump. Most date it to the aftermath of the Iraq War, spanning the administrations of George W. Bush, Barack Obama and now Trump. And while the Trump administration is bellicose in its policies, especially on trade, they are all in service of a Fortress America mentality that seeks less engagement with the world, politically and economically.

Foreign leaders also note that the United States is likely to be increasingly constrained by its mounting budget woes. The Financial Times’s Gillian Tett points out that the U.S. government now spends $1.4 billion a day on its debt, 10 times more than the next major industrialized country does. As interest rates rise and more Americans reach the age of collecting Social Security and Medicare, the federal government will be unable to fund much else. Ezra Klein has quipped that the American government is “an insurance conglomerate protected by a large, standing army,” and that is becoming truer every day.

American retreat will not produce a better world. It will be messier and uglier. To get a glimpse of it, look at the Middle East today. As the United States has withdrawn from its traditional role as the region’s power-broker — maintaining relations with all sides and striving to achieve some degree of stability — Iran, Turkey and Saudi Arabia are all jockeying for influence. The United States has simply subcontracted its policy to Riyadh, encouraging the Saudis’ reckless behavior and resulting in the world’s gravest humanitarian crisis, the war in Yemen, where 12 million people are on the verge of famine.

At a time when these forces of entropy are intensifying, when the United States does face real constraints on what it can do internationally, the wisest strategy would be to bolster the international institutions and norms that the United States built after World War II, both to maintain some degree of stability and order and to preserve and extend American interests and values. The smartest path to constraining China comes not from a head-on policy of containment but rather from a subtle one that forces Beijing to remain enmeshed and interdependent with the international community. China recognizes this and tries hard to free itself from multilateral groups, preferring to deal one-on-one with countries where it will always tower over its negotiating partner.

And yet, nothing animates the Trump administration more than its opposition to multilateralism of any kind. And so, as the world gets more chaotic, the forces that could provide order are being eroded. And as is so often the case, China simply watches quietly and pockets the gains.

One thought on “Are we at ‘peak America’?”