At least since the days of John Maynard Keynes, professional economists have not had to worry too much about the moral implications of their technical work. But that is quickly changing with the global march of illiberalism, and economists now must ask themselves hard ethical questions before dispensing policy advice.

BUDAPEST – I recently attended a PhD seminar in labor economics at the Central European University in Budapest. In it, we considered whether the Hungarian government’s scheme to focus on long-term unemployment is working efficiently, and we raised a host of technical problems for the doctoral candidate to address.

But I came away disturbed by the experience, wondering whether professional economists (particularly in the West) need to reassess the moral and political context in which they conduct their work. Shouldn’t economists ask themselves whether it is morally justifiable to provide even strictly technical advice to self-dealing, corrupt, or undemocratic governments?

To be sure, reducing long-term unemployment would alleviate a social evil, and possibly ensure a more efficient use of public resources. Yet improved economic performance can shore up a bad government. This is precisely the dilemma confronting economists across a range of countries, from China, Russia, and Turkey to Hungary and Poland. And there is no reason to think that economists in the “democratic heartland” of Western Europe and North America won’t face a similar dilemma in the future.

Over time, economists have offered three different moral or political justifications for their technical work. The first, and simplest, justification simply assumes that the “powers that be” (the ultimate recipients of their work) are “benevolent despots” in the mold that John Maynard Keynes described (though Keynes did not consider the British bureaucrats of his time to be despots).

In the 1970s, this defense was challenged by economists at the other end of the Western political spectrum, who pointed out that bureaucrats were a supplier lobby like any other. As such, they will always have an interest in expanding their own individual and collective importance, regardless of whether it maximizes social benefits. This assumption led economists to become “intervention skeptics” who preferred market-based solutions for any problem where the need for regulation was not obvious.

Between these two positions, most economists have been content to ply their trade on the assumption that, however self-interested bureaucrats might be, they are subject to oversight from democratic politicians whose own self-interest is to get re-elected by keeping voters satisfied. So long as the economist’s technical solutions to policy problems are offered to officials with democratic legitimacy, according to this view, there is no cause for political or moral concern.

In fact, even economists in communist dictatorships could proffer their best technical advice with a comparatively clean conscience, because they were convinced that introducing more market-mediated outcomes would inject efficiency into planned economies and increase the sphere of individual freedom. This was true even in the Soviet Union, at least after Nikita Khrushchev’s accession to power in the 1950s.

But now, for the first time in many decades, economists must consider the moral implications of giving good advice to bad people. They are no longer exempt from the moral quandaries that many other professionals must face – a classic example being the engineers who design missiles or other weapons systems.

The new moral dilemma facing economists is perhaps most stark within international financial institutions (IFIs) such as the International Monetary Fund, the World Bank, and the World Trade Organization, where economic mandarins with significant influence over public policy earn their living.

After the fall of Soviet-style communism, the IFIs admitted Russia and the other former Soviet republics (as well as China) on the assumption that they were each on a path to embracing democracy and a rules-based market economy. But now that democratic backsliding is widespread, economists need to ask if what is good for authoritarian states is also good for humanity. This question is particularly pertinent with respect to China and Russia, each of which is large enough to help shift the balance of world power against democracy.

That being the case, it stands to reason that democratic countries should try to limit the influence of authoritarian regimes within the IFIs – if not exclude them altogether in extreme cases. But it is worth distinguishing between two kinds of international institution in this context: rule-setting bodies that make it easier for countries with hostile ideological or national interests to co-exist; and organizations that create a strong community of interest, meaning that economic and political benefits for some members “spill over” and are felt more widely. 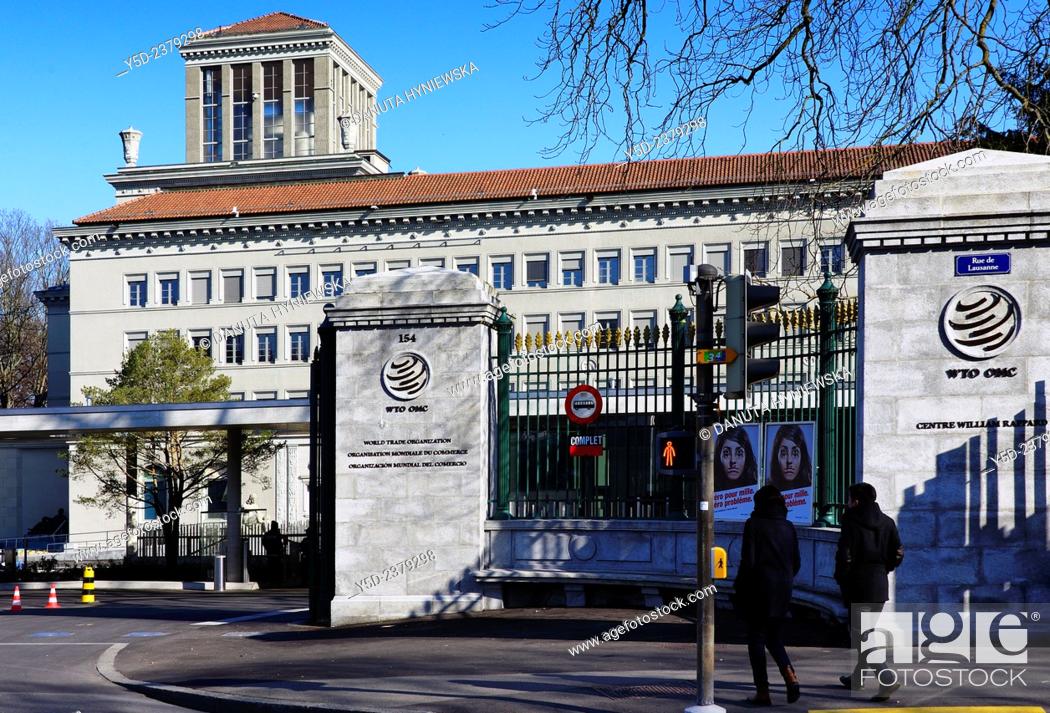 Among the IFIs, the WTO is an example of the first type, as is the United Nations among international political institutions. The European Union, on the other hand, is the preeminent example of a true community of interests. And the IMF, the World Bank, and many UN agencies lie somewhere in between.

From this categorization, we can derive guidelines for economists to follow when advising authoritarian regimes. Advice or scholarship that allows authoritarian governments to avoid conflict with other countries would be morally acceptable in most cases. After all, as Winston Churchill famously observed, “jaw-jaw” is better than “war-war”. A good example would be research into how best to share scarce freshwater among Middle Eastern countries.

On the other hand, economists need to take great care when providing advice or conducting research with clear policy implications for authoritarian governments. Economists should not be in the business of helping authoritarian regimes advance nefarious ends on the back of stronger economic growth or resources saved. That probably means not giving advice to Hungarian Prime Minister Viktor Orbán on how to reduce long-term unemployment.

Needless to say, every case will be unique, and economists will have to decide for themselves. As in the past, some may even embrace authoritarianism. But for the profession as a whole, the moral consequences of translating economic analysis into practice can no longer be ignored.

Jacek Rostowski  was Poland’s Minister of Finance and Deputy Prime Minister from 2007 to 2013.