ASEAN: Speak out against Brunei barbarism

While the world is fixated on Brunei’s plan to fully implement Islamic Sharia law, which will see draconian punishments such as stoning to death for offences such as adultery and sodomy, as well as amputation for theft, ASEAN has remained silent on the matter. How disappointing. 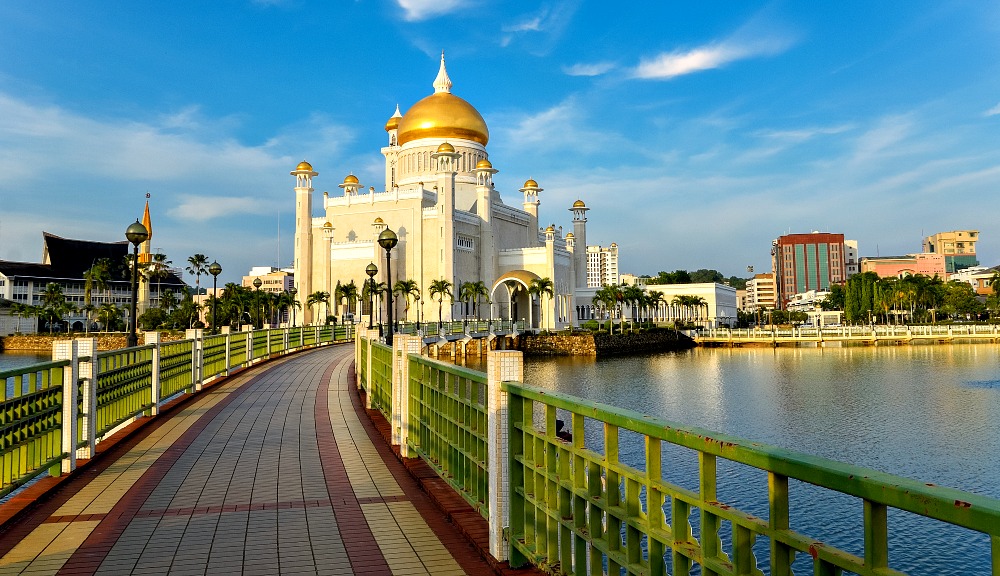 The other nine Asean member states so far have not voiced any concerns about the enforcement of the law to its full extent, which blatantly violates human rights. Even the regional rights advocacy agency attached to the bloc – the Asean Intergovernmental Commission on Human Rights (AICHR) – has yet to issue any statement on the harsh penalties. Its complete inaction can be interpreted as nothing but indifference.

Brunei is a tiny but rich Muslim-majority ASEAN state with a population of 430,000, which is ruled by Sultan Hassanal Bolkiah, Asia’s last absolute monarch who is also the country’s prime minister.

Last Saturday, Bandar Seri Begawan shrugged off global concerns, saying it will go ahead with the enforcement of full Sharia law that it first announced plans for in 2014. The implementation has been divided into three stages, and the government is set to go ahead with the final phase tomorrow.

In an announcement issued last week, Brunei’s prime minister’s office stressed that Brunei – as a sovereign and fully independent nation – has the right to “its own rule of law”.

The Muslim-majority state, which has always claimed that it practises a dual legal system based on Sharia law and British Common Law, has said that the two systems will continue to run in parallel with one another.

Prior to 2014, Brunei generally used legal principles derived from Sharia law only for issues relating to family, marriage and inheritance, while British Common Law formed the basis of its laws that dealt with everything else.

Since the outcry over its plan began, non-Muslim Bruneians and members of the international community have come out to criticise the law, saying that some aspects of the punishments are overly harsh, if not outright primitive. 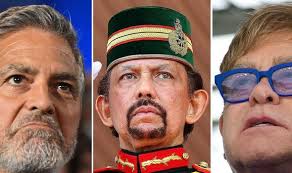 Last week, Hollywood actor George Clooney called for a boycott of hotels around the world that are linked to the Sultan of Brunei. He urged the public to join him to take a stand against such a brutal law, which he sees as tantamount to the “murder of innocent citizens”. The hotels mentioned by Mr Clooney are located in the US, Britain, France and Italy.

The failure to take a stance against Brunei’s new penal code by other ASEAN countries is understood to be based on the principle of “non-interference in the internal affairs of other states”, which is the core principle of the bloc. The AICHR may have been obliged to behave under the same principle, which means that the AICHR cannot act without the full agreement of all 10 ASEAN members.

But saying nothing about the matter sends the wrong signal that Asean endorses such barbarism. The AICHR’s silence in particular gives the impression that its existence is simply unnecessary.

4 thoughts on “ASEAN: Speak out against Brunei barbarism”