Diversity can rescue democracy–How will America handle it?

“In their book “How Democracies Die,” Steven Levitsky and Daniel Ziblatt make the case that diversity helps forge the culture of compromise and tolerance that is crucial to democracy’s success. They argue, for example, that the Republican Party has become so rigid, intolerant and abusive of this norm in part because it has become an ethnically and racially homogeneous party.“—Fareed Zakaria

Special counsel Robert S. Mueller III’s report, which is expected to be delivered to the Attorney- General Barr soon, will end up being a great test of American democracy. How will we handle it? In a nakedly partisan fashion, or as a way to bolster our constitutional system? 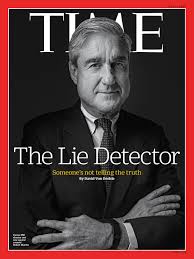 It has been much noted that we are now in an era of illiberal democracy. Popularly elected governments and leaders — in countries as varied as Venezuela, Poland, Hungary, Turkey and the Philippines — are undermining independent institutions, violating important norms and accumulating unbridled power. In most of these nations, checks and balances have buckled as institutions that protect rights have been weakened, political parties have been craven, courts have been compliant, and the press has been subdued. 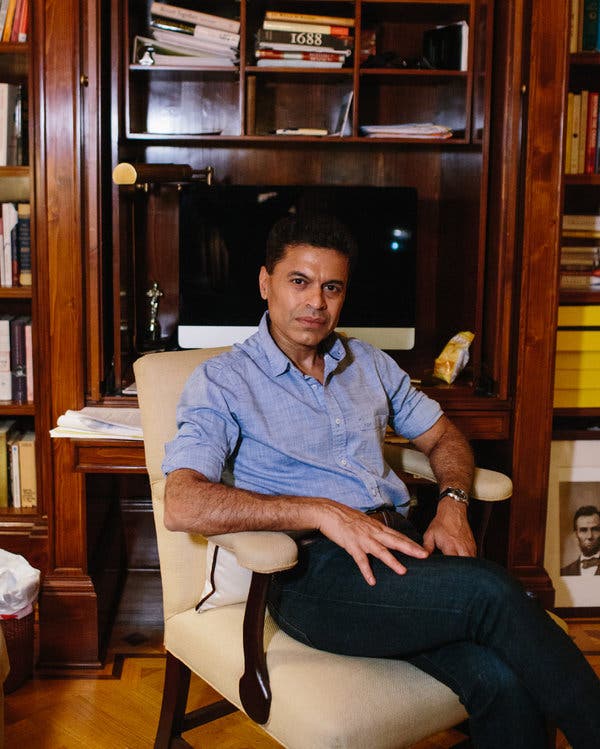 In the United States, the story is mixed. The political system has functioned poorly, checking President Trump’s excesses only along partisan lines. This is largely because the Republican Party has capitulated to Trump, even when party leaders have believed that he was undercutting democracy itself. Senators who had spent a lifetime railing against the executive branch’s power grabs have meekly endorsed Trump’s phony national emergency. They have quietly accepted that Congress’s central power, to spend money, can be subverted at will by the White House.

On the other hand, some American institutions have pushed back. The judiciary has maintained its independence. The various branches of investigative authority — the FBI and other organs of the Justice Department — have demonstrated that they serve the country and Constitution above the current occupant of the White House. The press has, by and large, been able to withstand the extraordinary pressure of a president who almost daily attacks and threatens its freedom and independence.

But the greatest check on Trump has surely been the public itself, placing some limits on the president’s behavior by voting in the midterms and expressing itself through opinion polls and protests. And, ultimately, this has to be the hope for the health and strength of any democracy — that in the words often attributed to Abraham Lincoln, “You can’t fool all the people all of the time.”

My faith in people power has been strengthened in watching events 7,000 miles away in India. There, too, a democratically elected leader, Narendra Modi, has accumulated power in ways that were at times authoritarian. In this case, the pressure he exerted on the bureaucracy and judiciary often worked. So did his intimidation of the press, which, while once fiery and free, has essentially become a handmaiden of the ruling party. Business executives were coerced into supporting Modi’s party, the BJP, and loading it up with cash.

And yet, the BJP recently received a drubbing at the ballot box. Despite commanding advantages with media coverage, money and local officials, India’s dominant party lost several key state elections a few months ago. Why? In a word, diversity.

In a new book on his quarter-century of observing Indian politics, Ruchir Sharma notes that the dominant reality of Indian politics is its diversity. India is composed of dozens of different linguistic communities, ethnic groups, castes, tribes and classes. And these identities are meaningful, shaping people’s perspectives on everything from daily life to political preferences. Sharma cites the head of a large consumer products company, who explained that his company divides India into 14 sub-regions because of its dizzying diversity — compared with the 20 countries of the Middle East, which get divided by the company into just four groups.

This diversity has proved to be India’s greatest strength as a democracy, ensuring that no one party gets too big for its boots. For 40 years, the single best prediction in Indian elections has been that the incumbent will be tossed out. In the upcoming national election, Modi has immense advantages: money, a large parliamentary majority, a fawning media and a slew of expansive populist spending programs to buy people’s votes. Even then, recent polls indicated his coalition would fall short of a majority.

Things have changed because of India’s military tit-for-tat with Pakistan, which Modi has used to push an aggressively nationalist line. With no evidence, he has labeled all opposition parties as being anti-national and pro-Pakistan. This strategy might work, but still, he will likely return to office with a reduced majority. 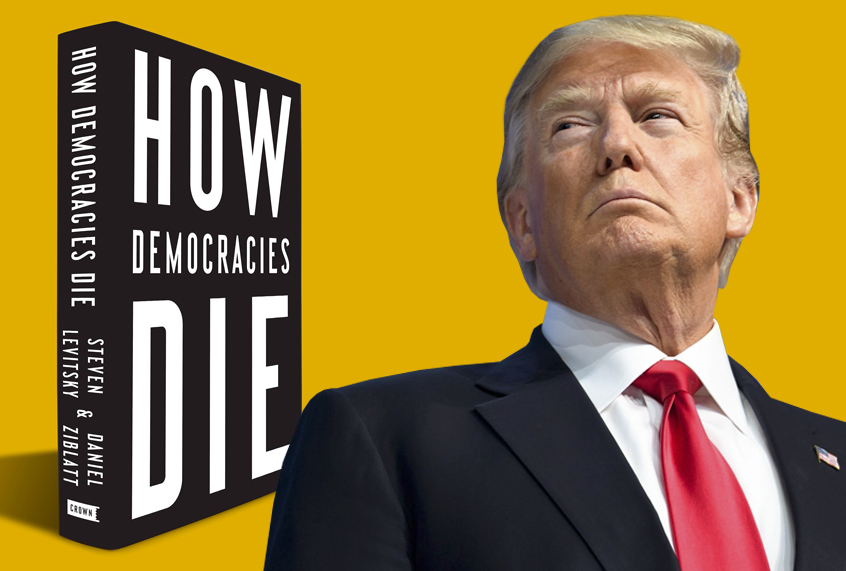 In their book “How Democracies Die,” Steven Levitsky and Daniel Ziblatt make the case that diversity helps forge the culture of compromise and tolerance that is crucial to democracy’s success. They argue, for example, that the Republican Party has become so rigid, intolerant and abusive of this norm in part because it has become an ethnically and racially homogeneous party.

Most Western countries are going to become more diverse. That is simply demographic reality. India demonstrates how that diversity — if embraced and celebrated — could actually help rescue and strengthen democracy.

2 thoughts on “Diversity can rescue democracy–How will America handle it?”