No Place for fake degrees 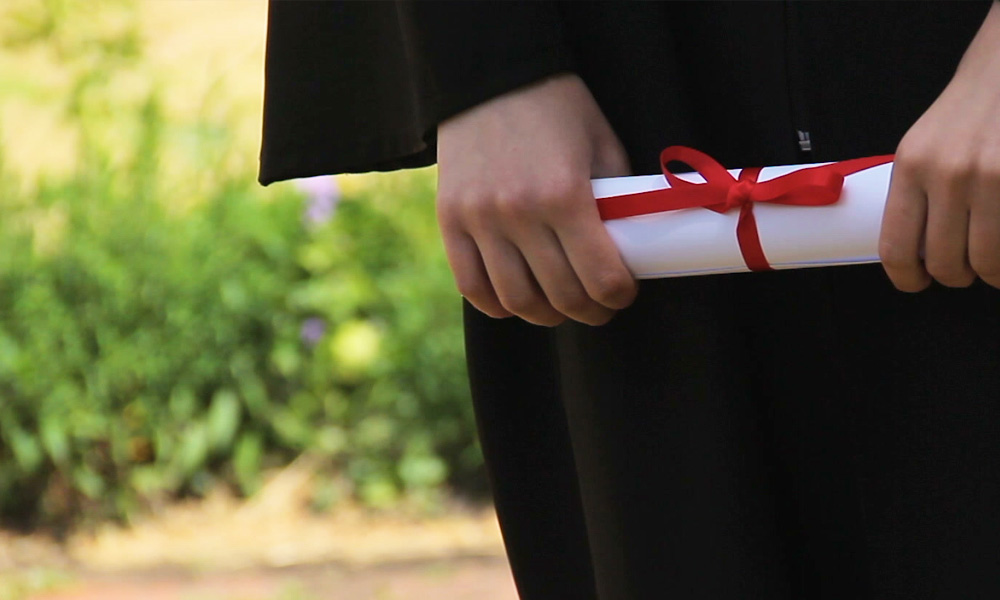 COMMENT | When I was applying for jobs last year, I realised how easy it was for me to fake my credentials. I could have easily said I graduated from Harvard University, Stanford University or the University of Cambridge without ever having set foot in those institutions.

There is only the odd chance of a prospective employer asking for my academic transcript, or taking the trouble of seeking confirmation from those universities. Most of the time, what I put into my CV is taken as true and valid information.

But to have the audacity to fake my credentials, I would have to pass two tests: one, the personal test of my own integrity; and two, the practical test of assuming that the prospective employer is dumb enough to not check.

And for some jobs, like the legal profession, faking your credentials could land you in jail.

What it takes to lie

In any case, you would have to have immense audacity to assume that your prospective employer is fool enough to not discover your fraud.

In the case of a minister, this prospective employer is the people. Although many ministers would likely defend their fraudulent colleagues by suggesting that it is the Prime Minister instead, I would beg to differ.

The cabinet’s power and legitimacy flow from the people – any decision should originate from the people’s will, and ultimately be directed towards the benefit of the people.

The government cannot use ‘the people’s will’ at its convenience, and retreat behind the veil of ‘Prime Minister’s prerogative’ when it’s harmful to them.

And so, to fake your credentials to assume the executive position of a member of cabinet, you must have enough audacity to assume that the people are fools who will not discover your fraud.

Which brings me to my main point about the recent fake degree fiasco – the minister’s attitude towards us.

Of course, it raises questions about the competency for the job and the integrity of the minister in question, but nothing is more significant than the explanation of how these ministers view and treat the people.

Politics is an elite sport. Politicians run the whole show on their own, and only go down to the ground when they need votes during elections. Most of the time, the people do not know what is going on behind the scenes.

During the premiership of former Prime minister Najib Abdul Razak, the people were  helpless when questions about the 1MDB heist were left unanswered for many months.

There is nothing that could have done between elections but to hold a series of protests to no avail. The response of asking the electorate to use the ‘proper channels’ by writing letters to the government is futile, flimsy and useless.

The irony is that the most important element in the democratic process – the people – are excluded from it most of the time.

Granted, the complexity of government means that it would be impractical to seek the people’s opinion on every single issue. However, what the democratic process requires is that elected representatives act on the trust of the people.

So the last thing we need is for ministers to lie to us about their credentials to earn the position to govern our lives.

In the face of the recent exposés, the most common defence is that to be a good minister, there is no need for a university degree. I have two responses to this.

First, a minister occupies the highest executive office of the land. Those involved in the fake degree saga thus far are either ministers, deputy ministers, menteris besar or state exco members.

It is sensible for us to not only demand the highest level of competence but also the highest standard of ethics.

Although it is widely accepted that a university degree doesn’t guarantee success in office, it remains a barometer of ability and credibility – which is why many jobs continue to use it as a prerequisite.

It is only sensible then to expect the highest standard of ethics when occupying a role in government.

This is because it is in our national interest to be represented and run by the best our society has to offer, so that we collectively become the best versions of ourselves. 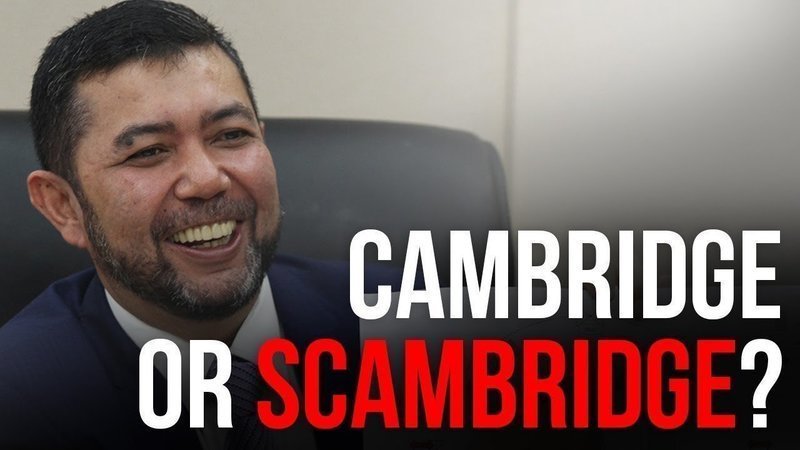 Second, the defence reeks of hypocrisy because the ministers involved in the fake degree saga do not believe in the defence themselves.

If it is true that a degree is not necessary, then why would the ministers take the additional effort and risk to fake their credentials in the first place?

They only do so because they believe that degrees have an impact on people’s perception of their abilities and credibility.

Being commoners outside the system is frustrating. Most of the time our grouses are not heard, and it is hard to expect the ministers to always have our interests in mind.

To now know that we had to find out for ourselves that our ministers have been lying to us – this is hard to bear.

We must demand the government come clean on the matter because this fundamentally affects their relationship with us as a people.

And we will be damned if we have to hear another declaration that “at least they didn’t rape or steal.”

JAMES CHAI works at a law firm. His voyage in life is made less lonely with a family of deep love, friends of good humour and teachers of selfless giving. This affirms his conviction in the common good of people: the better angels of our nature. E-mail him at jameschai.mpuk@gmail.com.

8 thoughts on “No Place for fake degrees”