Fareed on Developments in Venezuela 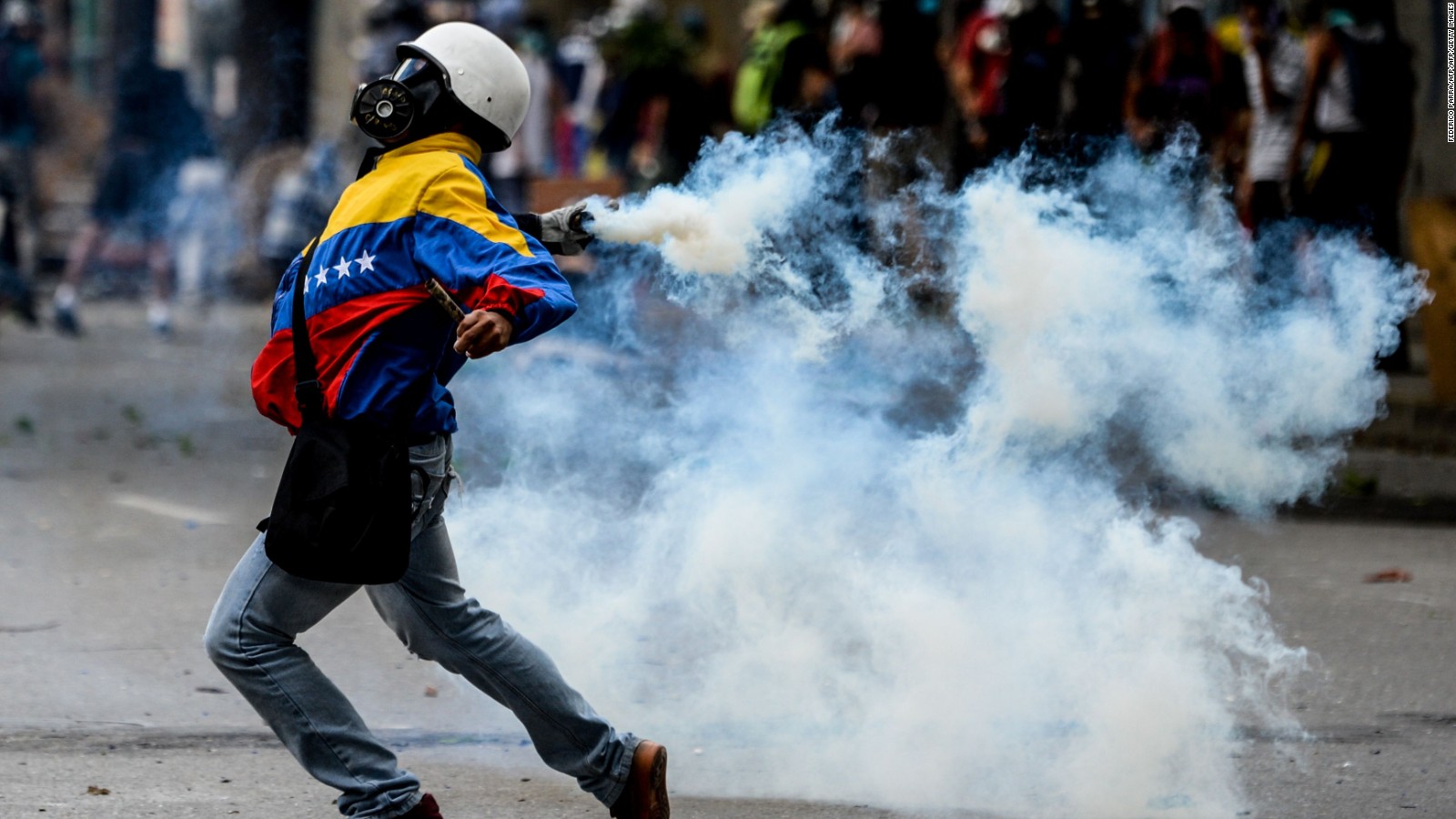 The Trump administration faces a test in Venezuela. It must pursue a foreign policy that helps usher out the odious regime of President Nicolás Maduro without triggering a backlash against perceived U.S. “imperialism.” It must support a political transition that doesn’t threaten the old guard so much that it fights to the end. And the United States must join other nations to help a country that has virtually been destroyed over the past decade. All this requires careful diplomacy, multilateralism and quiet pressure, not bombast.

But Venezuela also poses a challenge for the Democratic Party. Can it find its voice on Venezuela, and foreign policy more generally? There are worrying signs that the new Democratic foreign policy could turn out to be a reflexive isolationism that is not so different from President Trump’s own “America First” instincts.

Rep. Tulsi Gabbard (D-Hawaii) said, “The United States needs to stay out of Venezuela. Let the Venezuelan people determine their future.” Rep. Ilhan Omar (D-Minn.) said, “We cannot hand pick leaders for other countries on behalf of multinational corporate interests.” Sen. Bernie Sanders (I-Vt.) noted, “We must learn the lessons of the past and not be in the business of regime change or supporting coups.” Leftist hero Noam Chomsky and several dozen other academics and activists have signed a letter largely blaming the crisis in Venezuela on U.S. actions. 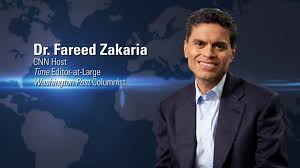 Does one really have to explain that Venezuela’s problems have been primarily caused by its own nasty government? That the Venezuelan people have not been allowed to determine their own future or pick their own leaders for years, going back to Hugo Chávez’s rule? The current government has clung to power by rigging elections, crushing opposition parties, muzzling the media and using lethal force against protesters. During a single week in January, pro-Maduro forces allegedly killed at least 30 people and arrested at least 850, according to the United Nations.

The Chávez-Maduro regime has destroyed what was once Latin America’s richest nation, producing an almost unimaginable inflation rate of 1 million percent. (Prices double approximately every 19 days.) The simplest, bleakest indicator of how bad things are in Venezuela is that since 2015, an estimated 3 million Venezuelans have fled the country. That’s about 10 percent of the country, equivalent to an exodus of 33 million Americans.

But millions more Venezuelans are staying and fighting. They have come out in droves to vote against this government, almost driving Maduro out in 2013 despite an unfair election, and successfully bringing an opposition parliament to power in 2015. For the past few years, Venezuelans have organized massive protests against the regime, enduring tear gas, arrests and killings. They have rallied behind an opposition leader, Juan Guaidó, and are using a constitutional process to shift control of the government from the regime to the elected parliament.

Over the years, the Venezuelan government has used its oil wealth to support anti-American movements throughout Latin America, from Cuba to Nicaragua. It has deep ties to drug traffickers, and it is well documented that the nation has developed ties with Iran and even Hezbollah. The Maduro regime is, not surprisingly, being supported by a rogues’ gallery of strongmen, including Russian President Vladi­mir Putin, Chinese President Xi Jinping and Turkish President Recep Tayyip Erdogan.

There is a larger debate to be had about the path forward for a progressive foreign policy. There is appropriate skepticism about a U.S. defense budget that is $700 billion and growing. There are lessons to be learned from the overextension of American power abroad, from interventions that have gone on too long. Policy toward Venezuela will require tact, caution, regional engagement and more. But to shield us from the dangers of mistakes and bad actions, the answer is surely not resolute inaction.

In a brilliant book released last year, “A Foreign Policy for the Left,” political philosopher (and card-carrying leftist) Michael Walzer argues that the default position of the left has tended to be inaction. The world is complicated, U.S. power can be misused, information is never enough, so best to just stay out.But those criteria could be a counsel for inaction at home as well. After all, a swift transition to Medicare-for-all would also be fraught with complexities and risks.

Walzer makes a powerful case that “in a world beset by wars and civil wars, religious zealotry, terrorist attacks, far right nationalism, tyrannical governments, gross inequalities, and widespread poverty and hunger, [the world] requires intelligent leftist attention.” One additional example: You cannot tackle climate change without a deep and continuing engagement with the other 95 percent of humanity.“Our deepest commitment is solidarity with people in trouble,” Walzer writes. Right now, there are millions in trouble in our hemisphere who are trying to help themselves. They deserve the active support of the American left.

20 thoughts on “Fareed on Developments in Venezuela”