By Dr. Chheang Vannarith, Cambodian Institute for Cooperation and Peace

Amid shifting global power dynamics and intense pressure from the West, Cambodia’s foreign policy strategy in the coming years will aim to diversify its external relations, with a focus on South and East Asian countries. But in practice Cambodia still struggles to implement an effective foreign policy, stymied by institutional weaknesses. Without much-needed reform, Cambodia’s weak international presence may persist.

The rumour that China is eyeing a naval base in Cambodia’s Koh Kong province is stirring public debate both inside and outside the country. US Vice President Mike Pence has raised concerns directly with Prime Minister Hun Sen on the issue. 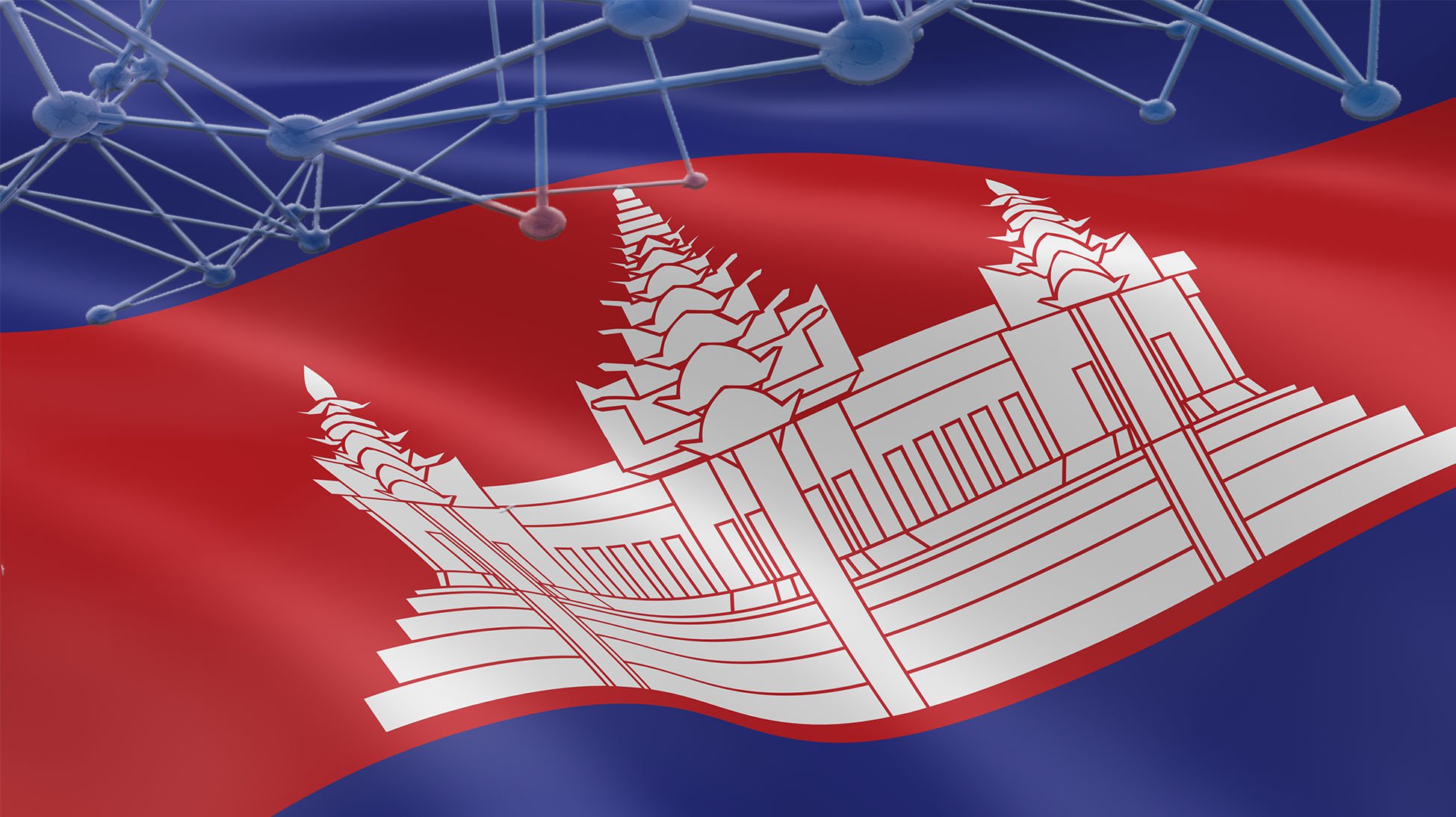 The Cambodian government has repeatedly stressed that it does not intend to align with any major power, nor will it ever allow any foreign military base on its soil, because it adheres to a foreign policy stance of permanent neutrality and non-alignment. Despite these assurances, international media and observers still tend to portray Cambodia as a client state of China.

Such perceptions, which do not reflect the entirety of Cambodia’s foreign policy dynamics, damage the country’s international image and role. The tough measures taken by the European Union and the United States on Cambodia’s perceived ‘democratic backsliding’ partly reflect their own strategic interest in ensuring that Cambodia does not align itself too closely with China.

Facing unprecedented pressure from the West, Cambodia’s foreign policy options are constrained. There is a shared belief among Cambodia’s ruling elites that the European Union and the United States have double standards and treat Cambodia unfairly. They question why the European Union and the United States target Cambodia while Vietnam and Thailand still enjoy good relations with the West. And they question why Cambodia is attacked for forging close ties with China when other Southeast Asian countries are doing the same.

Such external circumstances force Cambodia to invest heavily in foreign policy. During the 41st Party Congress of the long-ruling Cambodian People’s Party in December 2018, foreign policy was highlighted as an area requiring more attention.

Cambodia’s foreign policy outlook is shaped by the unfolding power shifts in the Asia -Pacific region and the implications of major power rivalry. As the world becomes a multi-polar one, Cambodia is adjusting its foreign policy objectives and strategies accordingly. In this new world order, Cambodia’s ruling elites believe that the country’s foreign policy direction cannot be detached from that of the Asian powers. 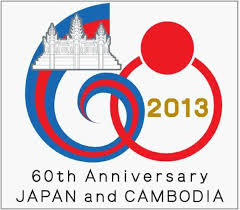 Diversifying strategic and economic partners has occupied Cambodian foreign policymakers for years. A lack of coordination among the relevant ministries — such as the Ministry of Foreign and International Cooperation (MOFAIC), Ministry of Commerce, Ministry of Economy and Finance, Ministry of National Defence and Council for the Development of Cambodia — remains a significant issue preventing Cambodia from achieving its diversification strategy. These ministries need to work together to implement a more robust foreign policy.

There is strong political will on the part of MOFAIC to develop and implement a more robust foreign economic policy but other government agencies do not seem prepared to come onboard. MOFAIC has taken a leadership role in negotiating the ‘Everything But Arms’ (EBA) initiative with the European Union, for instance, but this should ideally be done by the Ministry of Commerce.

Cambodia’s ruling elites are aware of the risks emanating from over-reliance on a single or few countries for their survival. Hedging and diversification are recognised as important strategies, but implementation remains an issue. It will take a few more years for Cambodia to develop a concrete action plan, build institutional and leadership capacity, and strengthen institutional coordination and synergies between ministries.

The United States and the European Union should demonstrate more flexibility towards Cambodia to avoid the perception of unfair treatment. They should provide Cambodia with more options instead of forcing it to compromise its sovereignty. Multi-layered, multi-sectoral and multi-stakeholder engagement should be encouraged. As a small country, Cambodia needs expanded strategic space to manoeuvre.

Chheang Vannarith is Senior Fellow and Member of the Board at Cambodian Institute for Cooperation and Peace.

This article is part of an EAF special feature series on 2018 in review and the year ahead.