Putting into context the myth of lazy natives

Ethnic, religious and political groups in power have systematically used ideology as tools to subjugate the masses. Historically, colonial empires were skilled at this.

The Spanish, Portuguese, French and British colonial officers and scholars wrote about the backwardness, indolence and tardiness of the “natives”. It was their mantra, so to speak.

Currently, the US as a 21st century colonial power (some may dispute this) engages in such practices. For example, the ideology of terrorism and terrorists has been manipulated manifold.

The US does not spread notions of a lazy native though. Times have changed. They have zeroed in on the religiously-aggressive and the economically-manipulative “other”. This is to suit the American global economic agenda, beginning with the late Bush Sr.

It is obvious from the events in the Middle East, namely the demonisation of Iran, and the lack of a concrete solution to the Yemeni crisis. We need not even mention here the continued support for Israel’s state brutality towards the Palestinians.

Then we have the “hegemonic” behaviour of China, the “hidden agenda” of the Belt and Road Initiative, and the “Chinese threat”. Rising India has so far been spared, but I envisage a change in tune as we creep into the year 2019 and beyond.

Back home in Malaysia, the Pakatan Harapan government has gotten embroiled in an ideological debate. Notions of ideological oppression of the masses have resurfaced.

We are in a post-colonial era, but the colonial narrative lingers on. Is it necessary? Is it misplaced? Is it false?

It all began when a few Malay leaders decided that it was time for the Malays to buck up, to cease being “lazy”, to “catch up” with other communities and to be more “entrepreneurial” and hardworking like the Japanese. Mind you, these are Malay leaders appealing to the Malay masses. No question of racism or bigotry here.

Nevertheless, there have been visceral attacks and debates about the hidden agenda of the current leadership. Some chronology is needed here (because Malaysians easily forget).

In 1970, Dr Mahathir Mohamad published The Malay Dilemma. In June, 2002, we might recall Mahathir’s tearful resignation in the midst of the Umno general assembly. He announced he was resigning from all his party and government positions. He attributed his resignation to the failure of the Malays to change their mindset. He accused the Malays of basking in a culture of extravagance and taking the easy way out.

In January, 2018, speaking at his Vision 2020 Forum as chairman of PPBM, he said the Malays are “not so committed, not so hardworking and sometimes, not so trustworthy”.

He said the Japanese took pride in their work and had a strong sense of shame. But the Malays have hardly any sense of shame. He said, “even if they (the Malays) do bad work, it is okay (for them)”.

In September 2018, at the PPBM second anniversary celebration, Mahathir reiterated how the Malays are lazy and untrustworthy. However, he did say something different. He said the Malays “don’t pay attention before deciding to do something. We lack mastery of the knowledge and information needed to make good decisions”.

At the September 2018 Kongres Masa Depan Bumiputera dan Negara, Mahathir again spoke about the failure of his past 22 years to change the attitude of the Malays, towards work and success. He did get a loud applause, though, for saying that the government is not here to victimise the Malays.

In November 2018, Mahathir warned “Malaysians” (not Malays) that they would soon be overtaken by its poorer neighbours because Malaysians “expect handouts rather than work hard”. Mahathir gave the example of dependence on BR1M.

Most recently, in December 29, Mahathir said that the Malays have to change their value system in order to succeed. He said affirmative policies are not enough to make a successful Malay; Malays must change their mindset, their character.

There have been several backlashes over the years against Mahathir’s decades-long critique of the Malay attitude and the Malay mindset. Understandably so.

However, what is unacceptable is that the so-called intelligentsia or “learned” strata of Malaysian society has failed to calm the mood and pacify the discontented. Instead, they continue to take on the role as “government-bashers” and superficial politickers, apologetics and defenders.

Some, sadly, are just incapable of applying subtle analytical tools of which great scholars are credited for. There is a multitude of published material on ethnocentrism, bigotry, colonialism, imperialism and oppression.

Yet, our scholars have failed to contextualise the undercurrents. I must admit though there have been noble efforts to bridge the gap between rhetoric and reality, but till now, it has been a dismal failure.

Four renowned scholars on the subject were invited as panelists. Together they made up an impressive pool of social anthropologists, historians, sociologists and philosophers of science. It was also moderated well, as was seen and heard from the introductory message.

An interesting introductory snippet (by the moderator) to the forum concerned the findings of a survey. The survey was conducted on social media. Questions were asked, such as whether the Malays are lazy or not, and whether the respondents had read Alatas’ book, The Myth of the Lazy Native: A Study of the Image of the Malays, Filipinos and Javanese from the 16th to the 20th Century and Its Function in the Ideology of Colonial Capitalism.

It was obvious that the important message of Alatas’ classic was not captured. And indeed, one of the panelists had trouble finding the book to begin with, not to mention that he admitted that he did not read it in its entirety. Equally surprising is that he is a representative of the Majlis Perundingan Melayu (MPM). One would think such an NGO would be abreast of a spectrum of publications directly relating to the struggle and cause of the Malays. 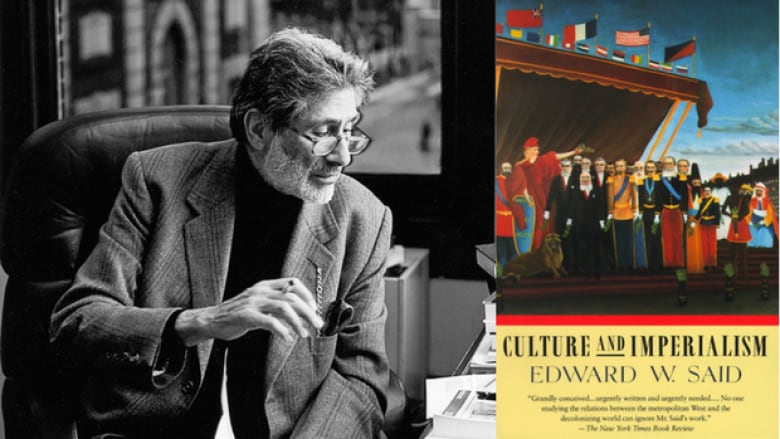 Syed Hussein Alatas’ magnum was revered by the Columbia University’s towering intellectual Edward Said. Almost all who know of Alatas’ writings say he was “ahead of his time”. The Atma forum also recognised this.

The works of both Alatas and Edward Said have been widely misunderstood and misapplied, though.

In my write-up here, I wish to focus on the misapplication of Alatas’ work. It concerns the approach to understanding the Malays. To me, Mahathir understands them well. So did Syed Hussein Alatas.

Contrary to what many may think, his Myth of the Lazy Native is timeless, and very relevant today, despite our post-colonial polity. Currently, the many superficial analyses of his work has resulted in nauseating statements that “the Malays are really not lazy”.

Alatas’ analysis of the colonial suppression of the “natives” for their socio-economic agenda is relevant in today’s Malaysia. Also, Said’s orientalist discourse runs parallel to Alatas’ “lazy native”.

On the one hand, the orientalists (colonialists) accused their subjects of being lazy, stereotyped the country folk as indolent, refusing to work and their lack of contribution to the overall growth of the empire. This was justification for the imperial powers to subjugate the locals and take over “for the betterment of development”. 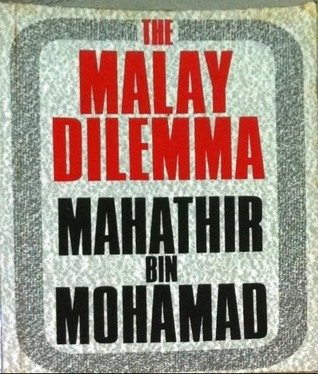 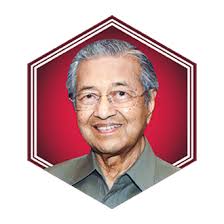 On the other hand, Alatas’ definition of bebalisma (in his other book Intellectuals in Developing Societies) is akin to Mahathir’s untiring call for the Malays to work harder and be more competitive. The objective, though, is not one of subjugation. It is far from the colonial agenda. Both Mahathir and Alatas had their Malay objectives and welfare in mind.

Malaysian society should see Mahathir’s comments and Alatas’ scholarship for what they really are: an appeal to blast the Malays out of their insecure, interstellar realm, to spur them into a world where they can compete on equal footing, as entrepreneurs, scholars, decision-makers in government and grounded educators without the “malas”( Lazy) baggage.

Alatas may have dedicated an entire book (or two if one includes the book Intellectuals in Developing Societies) to how the Malays evolved as backward, but he also gave us the foundation on which to transform how the Malays should feel and think about themselves.

We should look at the Myth of the Lazy Native as an evergreen work that resonates today. The fact that Alatas analysed colonial Malaysia and the Malays as a reality and “myth” respectively, is empirical in nature.

Ideologically, though, the myth is really not a myth anymore. Before I am accused of misconstruing Alatas’ work or of falsely declaring that the Malays are indolent, let me explain.

First, I implore scholars and all thinking Malaysians to realise the relevance of Alatas’ works as well as the relevance of Mahathir’s criticisms. Alatas gave us the analytical tools to observe the backwardness in society.

Second, as scholars, we should be able to discern the underlying message, which is that exploitation is a function of the manipulative elite. This elite was the colonial power, as embodied in Sir Thomas Stamford Raffles (founder of Singapore), the British Raj of the Indian subcontinent and the British East India Company of Southeast Asia. Alatas’ 1977 book was meant to open the minds of societies’ critiques; to be critical of accepted ideologies; to be brave and confident in expressing alternative views; to pay attention before deciding to do something; to master knowledge that is needed to make good decisions. Mahathir, although considered the “elite” is also calling for this transformation.

Third, the manipulation still exists in today’s Malaysia. We are not a colony, but definitely we are manipulated. The manipulation exists in the minds of a segment of the population who feel they need to be “helped”. This is not a cry for help by the minority.

As I recall, all of this was succinctly articulated by Mahathir over a span of many years. All these notions should have been captured by the Atma forum. Instead, I feel it was apologetic and defensive. This is not curative medication for an ailing nation.

7 thoughts on “Putting into context the myth of lazy natives”