Those who oppose democracy, the rule of law, and multilateralism have had a good year. But there have also been signs suggesting that those who uphold these principles have not lost the will to fight back.

MADRID – Sadly, 2018 will not be remembered as a year of political and diplomatic success. Though the international order had already begun to erode in 2017, the global political environment became downright chaotic, combustible, and hostile this year. That is no coincidence, as these are perhaps the three adjectives that best describe the United States under President Donald Trump.

Since January 2018, when the Trump administration announced tariffs on imported solar panels and washing machines, the year has been marked by an escalating “trade war,” waged primarily – but not exclusively – by the US against China. The ongoing tariff disputes have seriously undermined the World Trade Organization and deepened mutual distrust in Sino-American relations.

For its part, China this year eliminated presidential term limits, raising fears that President Xi Jinping’s so-called new era will end the period of collective leadership ushered in by Deng Xiaoping’s reforms, which were themselves a corrective to Mao’s cult of personality. This move could also herald a further deviation from Deng’s trademark foreign-policy restraint.

Similarly, Russian President Vladimir Putin was reelected in March, to no one’s surprise. Under Putin, Russia has been re-emerging as a geopolitical force. And yet, its economy is essentially stagnant, owing in part to its excessive dependence on hydrocarbons. In the absence of growth, Putin has relied on foreign policy to shore up his domestic popularity.

For example, Putin’s campaign press secretary welcomed the British government’s response to the nerve-agent attack on Sergei and Yulia Skripal, because it may have mobilized Putin’s supporters in the run-up to the presidential election. And the Kremlin’s recent decision to blockade Ukrainian ports in the Sea of Azov may also have been designed to boost Putin’s domestic approval rating, among other goals. The danger now is that both the US and Russia will cease to implement the 1987 Intermediate-Range Nuclear Forces Treaty, posing a new and acute threat to Europe in particular.

Meanwhile, the Middle East has continued to serve as a battlefield for some of the world’s most violent conflicts. Though the Islamic State (ISIS) has continued to lose ground, it is far from defeated – contrary to what Trump has claimed – and the death toll in Syria’s civil war continues to climb. Likewise, the humanitarian calamity in Yemen has deepened, though negotiations that ran aground in 2016 have at least resumed and made some progress. In Afghanistan, what is widely regarded as the longest-running war in US history continues, and it is estimated that the Taliban now controls more territory than at any time since their government was overthrown in 2001.

Despite some recent developments in the aforementioned conflicts, the underpinnings of the Trump administration’s general strategy in the Middle East remained intact in 2018. The US has reaffirmed its support for the axis of Israel, Saudi Arabia, and the United Arab Emirates, which it regards as a bulwark against Iran. In May, the Trump administration moved the US embassy in Israel to Jerusalem. That same month, it abandoned the 2015 Iran nuclear deal and announced an abusive re-imposition of extraterritorial sanctions, which reflects the increasing weaponization of the US dollar.

Moreover, by siding with the Saudi government over his own intelligence agencies in the murder of journalist Jamal Khashoggi in October, Trump has made clear that opposing Iran and purchasing US arms is one of the quickest ways to his heart. The result of his broad approach to the Middle East has been to empower military hardliners throughout the region. In fact, Israel and Iran this year engaged in their first-ever direct military encounter.

Trump has also contributed, in one way or another, to the advance of populism around the world in 2018. In Latin America, Mexican President Andrés Manuel López Obrador (AMLO) and Brazilian President-elect Jair Bolsonaro have shown that “populism” can encompass diverse ideologies. While both claim to speak for “the people” against “the elites,” the leftist AMLO was elected partly as a rebuke to Trump, whereas Bolsonaro embraces a Trump-like brand of right-wing nationalism, and enjoys the support of many Brazilian elites. 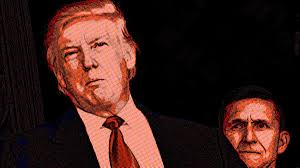 Trump has also contributed, in one way or another, to the advance of populism around the world in 2018. In Latin America, Mexican President Andrés Manuel López Obrador (AMLO) and Brazilian President-elect Jair Bolsonaro have shown that “populism” can encompass diverse ideologies. While both claim to speak for “the people” against “the elites,” the leftist AMLO was elected partly as a rebuke to Trump, whereas Bolsonaro embraces a Trump-like brand of right-wing nationalism, and enjoys the support of many Brazilian elites.

The Russian philosopher Aleksandr Dugin, often regarded as one of the Kremlin’s main ideologues, argues that “populism should unite right-wing values with socialism, social justice, and anti-capitalism.” This “integral populism,” he believes, is perfectly illustrated by Italy’s current governing coalition, which comprises the anti-establishment Five Star Movement and the nationalist League party.

In October, Italy’s government instigated a conflict with the European Union (which has fortunately subsided) by proposing a budget that defied EU fiscal rules. Italy’s leaders justified their policies in the name of an outdated interpretation of “sovereignty,” one similar to that of the United Kingdom’s Brexiteers, whose haphazardness has left the UK’s future shrouded in uncertainty.

There were a few positive developments in 2018. Certainly, the easing of tensions between the US and North Korea, and the even deeper rapprochement between North and South Korea, should be welcomed. Much credit belongs to South Korean President Moon Jae-in, who used the occasion of the Winter Olympics in Pyeongchang to reach out to North Korean leader Kim Jong-un. Trump’s subsequent turn toward diplomacy – which led to his historic summit with Kim – should also be applauded, though his administration has yet to achieve anything more than symbolic progress toward denuclearization of the Korean Peninsula. 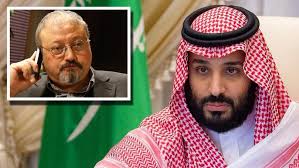 The result of the US midterm elections was also good news. Democratic control of the House of Representatives means that, from January 2019, there will be more checks on Trump’s policies. And there have been welcome developments in the Republican-controlled Senate, where a recent resolution condemning Saudi Crown Prince Mohammed bin Salman for the murder of Khashoggi, and another to end US support for the Saudi campaign in Yemen, passed with bipartisan support. 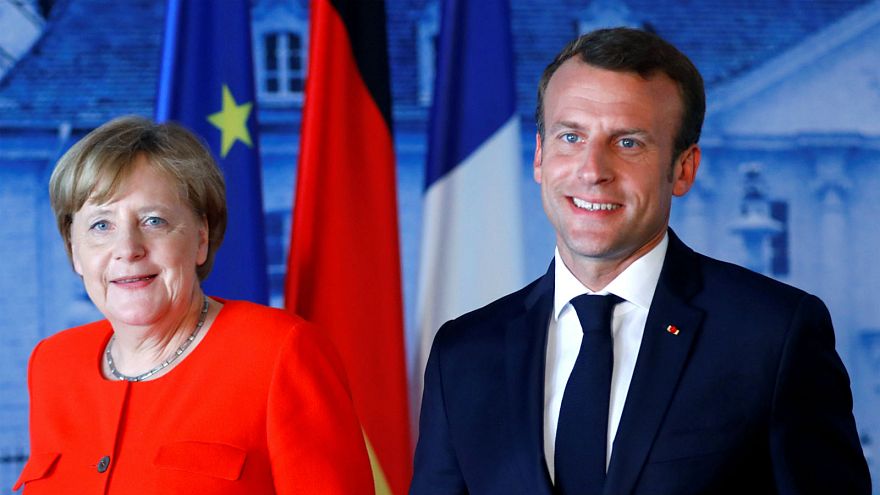 In Europe, the prospects for 2019 will depend primarily on three factors: Brexit, German Chancellor Angela Merkel and French President Emmanuel Macron’s push for EU reform, and the European Parliament election in May. In each case, one hopes that the supporters of democracy, the rule of law, European integration, and multilateralism will prevail.

Those who oppose these principles have had a rather good year. But they would be mistaken to think that those who uphold them have lost the will – and the ability – to cultivate a spirit of cooperation and harmony.

*Javier Solana was EU High Representative for Foreign and Security Policy, Secretary-General of NATO, and Foreign Minister of Spain. He is currently President of the ESADE Center for Global Economy and Geopolitics, Distinguished Fellow at the Brookings Institution, and a member of the World Economic Forum’s Global Agenda Council on Europe.