For Stephen K. Bannon, the way to create an enduring populist majority is to combine forces on the left and right. That’s why he was in Italy this year, where parties representing those two sides joined together in a governing alliance. That’s why Bannon hopes to lure some of Sen. Bernie Sanders’s (I-Vt.) supporters away from the Democratic Party. But the next place we might be watching the rise of a new left-right populism is France. 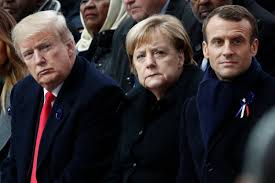 The Trio under political pressure come 2019

Thus far, the “yellow vest” protests in France have lacked a party, structure and leadership. But lists of demands have been circulating. At their heart is an unworkable fantasy, such as a constitutional cap on taxes at 25 percent, coupled with a massive increase in social spending. What is striking about these manifestos is that they combine traditional wish lists from the left and right. No wonder, then, that nearly 90 percent of people who back the major far-left and far-right parties view the movement favorably, compared with only 23 percent of people in President Emmanuel Macron’s centrist party.

The “yellow vest” uprising has also spread to Belgium, where the fragile governing coalition has collapsed, largely over the issue of immigration. But there again, the protests have the feel of generalized discontent coming from left and right. Just as in France, the United States and Britain, the movement appears to be a rural backlash against urban elites.

The fissure between relatively better-educated urbanites and less-educated rural populations appears to have become the new dividing line in Western politics. “Outsiders” feel ignored or looked down upon and feel deep resentment toward metropolitan elites. It’s part class, part culture, but there is a large element of economics to it as well.

The Brookings Institution has shown that since the financial crisis of 2008, 72 percent of the gains in U.S. employment have accrued to the country’s top 53 metropolitan areas. To understand the structural division this causes, keep in mind that all U.S. cities together contain 62.7 percent of the country’s population but occupy just 3.5 percent of the land. The Wall Street Journal has pointed out that the fate of urban vs. rural America has been turned on its head. In 1980, cities were dysfunctional, crime-ridden and struggling to keep residents from leaving. Today they are thriving, growing and relatively safe, while rural areas are racked with problems. This urban-rural chasm is also true in France, Italy, Britain and many other Western countries.

And it’s likely to get worse. Research by economists Daron Acemoglu and Pascual Restrepo suggests that the use of robots does in fact reduce employment, by about six workers for one machine. Further, Acemoglu and Restrepo find that, in the United States, robots have been largely deployed in the Midwest and South. Although metro areas usually have rich and growing creative and service industries, rural America is less likely to be home to centers of technology, entertainment, law and finance. If you go to a rural part of the Midwest, typically the main sources of employment are government and health care (which is also partly funded by the government).

People in these areas are often described as being irrational at the ballot box. In the United States, they vote for a party that promises tax cuts for the rich and benefit cuts for the working class (i.e., them). The New York Times’ Thomas Edsall points out that the 2017 Republican tax law essentially subsidizes companies to automate. In Europe, contradictory proposals are adopted from the left and right. But this might simply reflect a more generalized anxiety, a blind search for someone who promises them a better future. 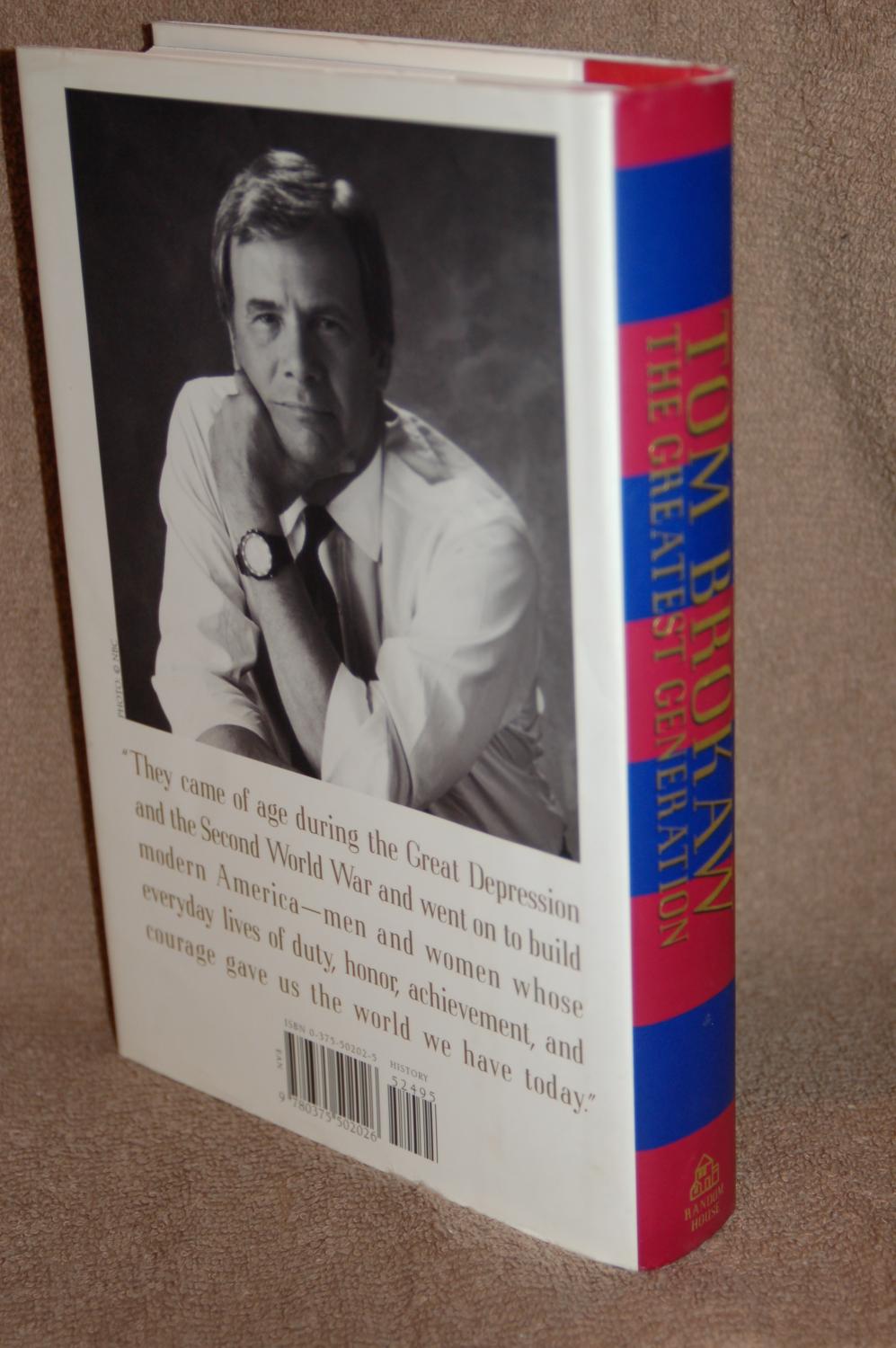 Tom Brokaw’s 1998 book “The Greatest Generation” is packed with stories of non-college-educated men who lived far from big cities. This was the “real America.” Similar regions across France were once called “la France profonde.” Today they are places of despair. 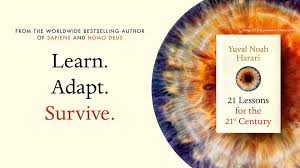 In Yuval Harari’s new book, “21 Lessons for the 21st Century,” the Israeli historian points out that the three most powerful 20th-century ideologies — fascism, communism and democratic capitalism — put the ordinary person at the center, promising him or her a glorious future. But today, we seem to need a handful of brainiacs who will, with computers and robots, chart the course for the future. So in France, in Britain, in the United States, the ordinary person, who doesn’t have a fancy degree, who doesn’t attend TED Talks, who doesn’t have capital or connections, will reasonably wonder: Where does that leave me?

To that question, no one has a good answer.

One thought on “The new dividing line in Western politics”