The World George H.W. Bush Made 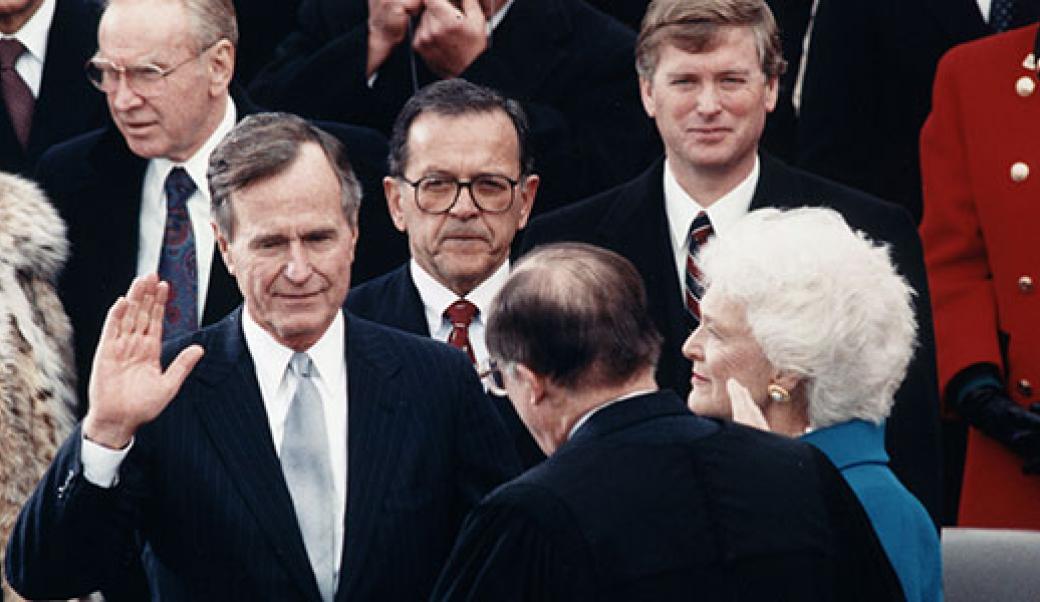 Bush -1 was kind, decent, fair, open-minded, considerate, lacking in prejudice, modest, principled, and loyal. He valued public service and saw himself as simply the latest in the long line of US presidents, another temporary occupant of the Oval Office and custodian of American democracy.”–Richard Haass

What happens in this world is the result of what people choose to do and choose not to do when presented with challenges and opportunities. The 41st US president didn’t always make the right choices, but his administration’s foreign policy record compares favorably with that of any other modern leader.

CAMBRIDGE – I have worked for four US presidents, Democrats and Republicans alike, and perhaps the most important thing I have learned along the way is that little of what we call history is inevitable. What happens in this world is the result of what people choose to do and choose not to do when presented with challenges and opportunities.

I worked for and often with Bush for all four years of his presidency. I was the National Security Council member responsible for overseeing the development and execution of policy toward the Middle East, the Persian Gulf, and Afghanistan, India, and Pakistan. I was also brought into a good many other policy deliberations.

Bush was kind, decent, fair, open-minded, considerate, lacking in prejudice, modest, principled, and loyal. He valued public service and saw himself as simply the latest in the long line of US presidents, another temporary occupant of the Oval Office and custodian of American democracy.

His foreign policy achievements were many and significant, starting with the ending of the Cold War. To be sure, that it ended when it did had a great deal to do with four decades of concerted Western effort in every region of the world, the defeat of the Soviets in Afghanistan, the deep-seated flaws within the Soviet system, and the words and deeds of Mikhail Gorbachev. But none of this meant that the Cold War was preordained to end quickly or peacefully.

It did, in part, because Bush was sensitive to Gorbachev’s and later Boris Yeltsin’s predicament and avoided making a difficult situation humiliating. He was careful not to gloat or to indulge in the rhetoric of triumphalism. He was widely criticized for this restraint, but he managed not to trigger just the sort of nationalist reaction that we are now seeing in Russia.

He also got what he wanted. No one should confuse Bush’s caution with timidity. He overcame the reluctance, and at times objections, of many of his European counterparts and fostered Germany’s unification – and brought it about within NATO. This was statecraft at its finest.

Bush’s other great foreign policy achievement was the Gulf War. He viewed Saddam Hussein’s invasion and conquest of Kuwait as a threat not just to the region’s critical oil supplies, but also to the emerging post-Cold War world. Bush feared that if this act of war went unanswered, it would encourage further mayhem. 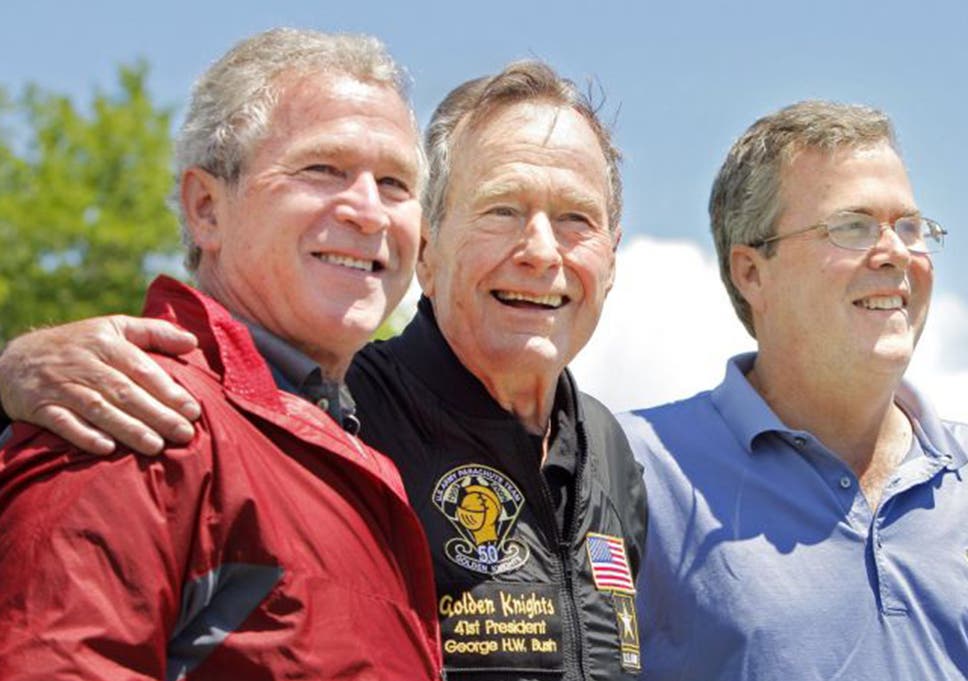 Days into the crisis, Bush declared that Saddam’s aggression would not stand. He then marshaled an unprecedented international coalition that backed sanctions and the threat of force, sent a half-million US troops halfway around the world to join hundreds of thousands from other countries, and, when diplomacy failed to bring about a complete and unconditional Iraqi withdrawal, liberated Kuwait in a matter of weeks with remarkably few US and coalition casualties. It was a textbook case of how multilateralism could work.

Two other points are worth noting here. First, Congress was reluctant to act on Saddam’s aggression. The vote in the Senate authorizing military action nearly failed. Bush, however, was prepared to order what became Operation Desert Storm even without congressional approval, given that he already had international law and the United Nations Security Council on his side. He was that determined and that principled.

Second, Bush refused to allow himself to get caught up in events. The mission was to liberate Kuwait, not Iraq. Fully aware of what happened some four decades earlier when the US and UN forces expanded their strategic objective in Korea and tried to unify the peninsula by force, Bush resisted pressures to expand the war’s aims. He worried about losing the trust of world leaders he had brought along and the loss of life that would likely result. He also wanted to keep Arab governments on his side to improve prospects for the Middle East peace effort that was to begin in Madrid less than a year later. Again, he was strong enough to stand up to the mood of the moment.

None of this is to say that Bush always got it right. The end of the Gulf War was messy, as Saddam managed to hang onto power in Iraq with a brutal crackdown on Kurds in the north and Shi’a in the south. A year later, the Bush administration was slow to respond to violence in the Balkans. It might have done more to help Russia in its early post-Soviet days. Overall, however, the administration’s foreign policy record compares favorably with that of any other modern US president or, for that matter, any other contemporary world leader.

One last thing. Bush assembled what was arguably the best national security team the US has ever had. Brent Scowcroft was the gold standard in national security advisers. James Baker was arguably the most successful secretary of state since Henry Kissinger. And with them were Colin Powell, Dick Cheney, Robert Gates, Larry Eagleburger, William Webster, and others of standing and experience.

All of which brings us back to George H.W. Bush. He chose the people. He set the tone and the expectations. He listened. He insisted on a formal process. And he led.

If, as the saying goes, a fish rots from the head, it also flourishes because of the head. The US flourished as a result of the many contributions of its 41st president. Many people around the world benefited as well. We owe him our collective thanks. May his well-deserved rest be peaceful.

One thought on “The World George H.W. Bush Made”