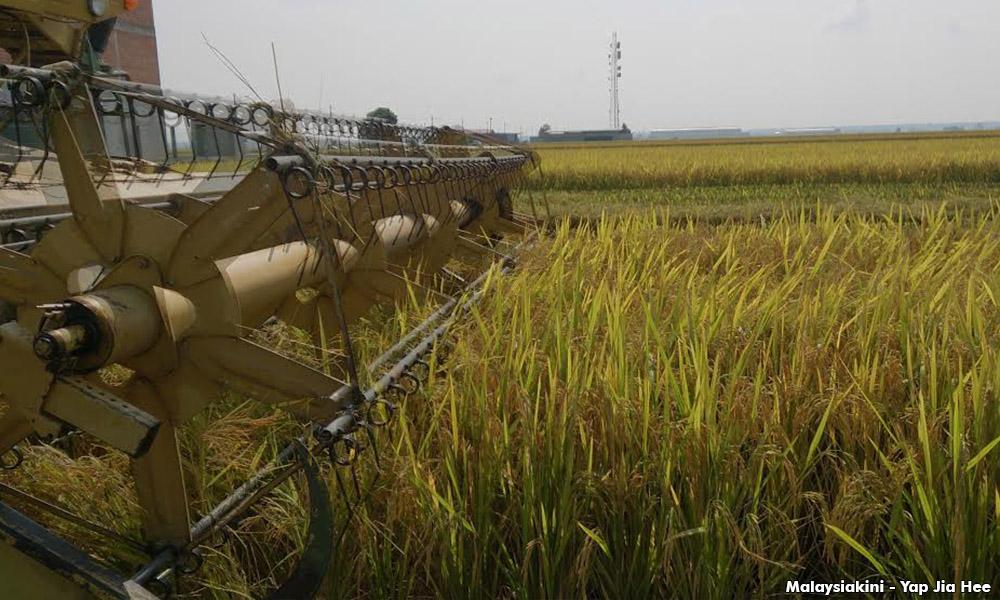 COMMENT | Between 1990 and 2020, the size of the Malaysian population increased by 80 percent. But in the same period, the number of people who aged also increased by a whopping 210 percent.

An ageing society is one where up to seven percent of its population is above the age of 65; whereas an aged society is one which has 15 percent of its population above this age range. Currently, Malaysia is moving towards being an ageing society by 2030, then an aged society by 2040. Time is of the essence given the size, and speed, of this problem.

Based on the statistics of 1990-2020, those above the age of 65, in other words, have increased at almost three times the rate of youths in Malaysia.

While it took France 115 years to become an aged society, Malaysia will experience it in 24 years. Invariably, learning from Japan is not an option now but a strategic necessity. Between 2019-2025, Japan will be in need of 500,000 skilled and semi-skilled workers a year.

This labour shortage is caused by ageing effects which Malaysia will continue to face in 2030 and 2050 respectively. Therefore, it is important to learn from Japan now, especially when switching to robotics./technology and knowledge

Indeed, Japan has long passed the stage of being an aged society as defined by the UN. By 2045, its total population will further shrink from 130 million to 90 million people. But is ageing affecting the agriculture and fishing industry in Japan? Not quite. Malaysia should learn from this Japanese experience.

Research has shown that in 2016, the average age of Japanese farmers was already at 66 years. Those in the fishing industries are aged between 60 and 65.

But Japanese agriculture has increasingly used robotics and mechanisation to make up for the shortfall of labour. The top five Japanese fishing companies are Maruha Nichiro, Nihon Suisan, Toyo Suisan and Kyokuyo.

Each of them is doing well and will continue to do well with strong support from the Japanese government. 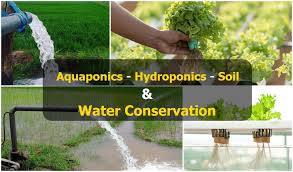 Aquaponics, for example, can produce three times a higher yield than natural methods of farming. A greenhouse that uses robotics, and an automatic system of water sprinklers, can produce 30,000 to 50,000 tonnes of cabbage a day as opposed to 21,000 tonnes a day with just human labour

The Ministry of Agriculture and Agro-based Industries in Malaysia may often be overlooked by the national planners. It received the lowest budget allocation last month. This is wrong and must be reversed if Malaysia wants to be the top food producer country in Asia.

This ministry, however, can reverse the process of benevolent neglect especially if it begins to take the Look East initiative as a powerful policy compass. Looking East, it can learn from Japan on how to attenuate the problems of ageing and agro-farming and fishing in the long run.

To be sure, while Malaysia does not show it, the country will become an aged society in 15 years, when fifteen percent of its population will be above the age of 65.

Thus, it is incumbent upon Malaysia, especially the Agriculture and Agro-based Industries Ministry to Look East in order to understand how Japan adapts to the process of becoming an ageing society.

There is no silver bullet solution to all of the above. But a strong and confident ministry should not be ruled out as a potential national saviour; this provided it can set up a unit to learn from the aged population of Japan even as Malaysia is ageing. Why is this important?

First of all, the contribution of agriculture to the GDP of Malaysia has always remained between 8-11 per cent between 1957-2018. Japan has faced the same dilemma before and overcome it.

Agriculture in Malaysia is coming from a low base and contributes close to RM3.5 billion to the GDP every year. But this is also how and why the agricultural economy can grow further, according to the Agriculture and Agro-based Industries Minister. All one needs is tenacity, a concerted effort of modernisation and mechanisation, all of which are possessed by Japan in abundance.

Furthermore, the establishment of AirAsia, a low-cost carrier, has expanded the reach of Malaysia to half of the world’s population within a span of six hours. The latter is critical. What was originally an impediment – a large Asian geography – is now a strategic opportunity.

If anything, it is important to learn from Japan in terms of how fast it can deliver its exotic fruits and food to almost half of Asia. Indeed how? Even with a low population farmer base of fewer than two million farmers in Japan in 2017, Japan has become adept at combining robotics, aquaponics and the use of farmland banks to improve its exports.

Nevertheless, farming and fishing are two planks of the industry that require careful planning at all stages. Malaysia is no exception. This is why it is better to learn from Japan now.

If the Agriculture and Agro-based Industries Ministry seems to feel that Malaysian agriculture might be facing the same problems in terms of an ageing society, shortage of labour and high migration to urban centres, it is high time that it has a Look East policy that draws from the inspiration of Japan.

In this sense, in an interview with Johan Jaffar in Sinar Harian last week, Salahuddin Ayub was right in affirming the importance of Look East, not just in focusing on the revival of Malaysian agriculture but also learning on other matters from Japan.

The sooner this ministry learns from Japan, including Japan’s industry and livestock, the sooner Malaysia will move away from the perpetual fear that the farmlands and industries will collapse.

Indeed, it would be wonderful to see Malaysia’s Agro Bank and farmland banks working side-by-side to make Japan and Malaysia the fruit basket of the whole of Asia ranging from tropical fruits to saltwater fish.