Does the prime minister really think it is his administration’s prerogative to grant or deny the freedoms that are associated with democratic life? A news report on Nov 8 quoted him as warning the public against causing trouble in “matters concerning race and religion” through the “abuse” of the freedom of expression “given by the government”.

If the report is accurate, Malaysians have reason to fear the possibility of losing one of the liberties that citizens of a democratic country normally consider to be their inalienable right.

Mahathir sounded like he was speaking as the leader of a Malaysia stuck in the pre-internet and pre-Reformasi era, when it was perhaps normal for the average citizen to think of the government as the dispenser of liberties.

But the advent of the internet, which roughly coincided with the emergence of the Reformasi movement, heralded the rise of democratic consciousness among ordinary educated Malaysians. Government controls over the flow of information were no longer effective, and anger over the perceived injustice to Anwar Ibrahim spread across cyberspace and across racial lines. 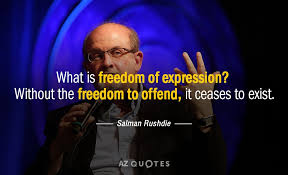 Malaysians gradually became accustomed to the idea that the freedom to express themselves and the freedom to avail themselves of information are integral parts of civilised democratic life. Today, they think of such liberties as theirs to own and not to be dispensed to them by the government at its pleasure.

An Iranian scholar writing about the 1979 overthrow of the 2,500-year-old Persian monarchy attributed the fall of the Shah, with all his military might, to the simple idea of distributing tape-recorded speeches of the then-exiled Ayatollah Khomeini.

Indeed, technology has played a crucial part in the rise of civil society in Malaysia. Futurist Alvin Toffler predicted in a 1970 book that dictators would fall with advancements in information technology and the availability of computers in every home. 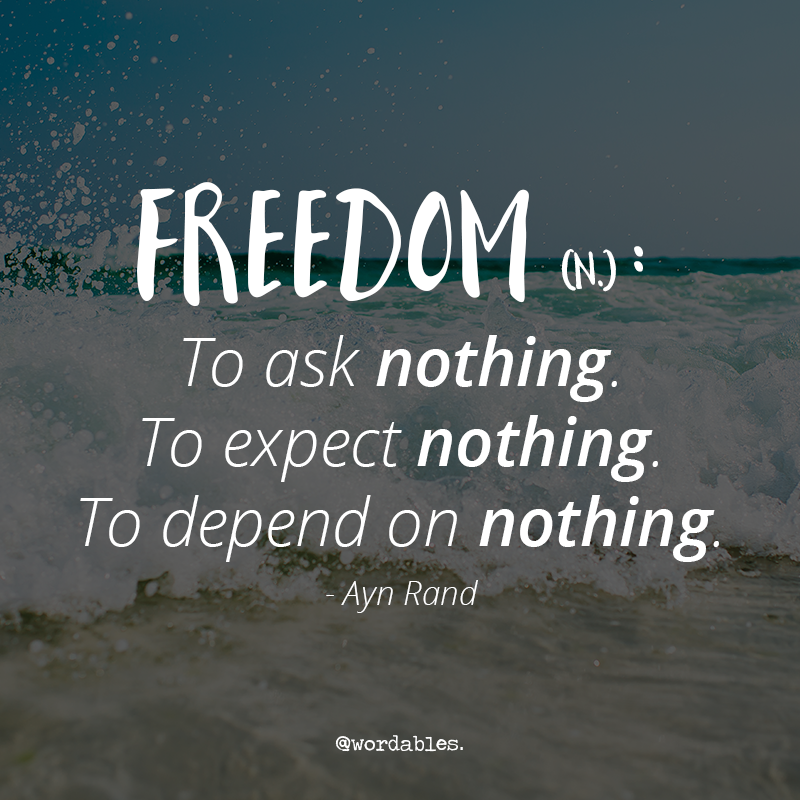 Politicians in power, in Malaysia or anywhere else in the democratic world, must live with the reality that they can no longer effectively curtail freedom of speech. And Mahathir should not fret over this as long as his government enacts laws to punish those who threaten bodily harm with their speeches.

Indeed it is only a citizen’s own sense of decency and decorum, as well as his fear of running afoul of laws against the threat of violence, that should limit his outburst.

In the new Malaysia, we must constantly remind the government that freedom of speech is not some commodity for it to give or take away. It is our fundamental right. I may not like someone’s speech because it offends my beliefs, but I do not agree that he should be jailed. I can always counter his argument with my own speech or writing. 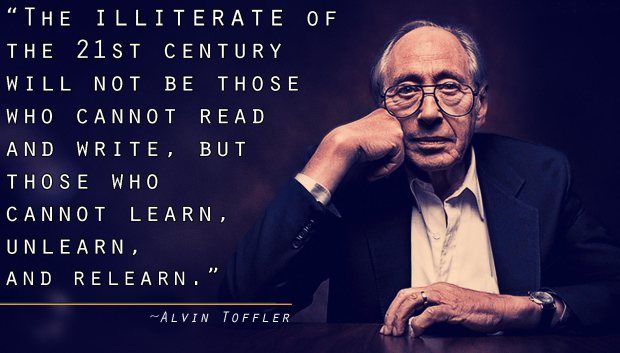 Even now there is a WhatsApp warfare over the possible ratification of ICERD and its alleged impact on so-called Malay rights and privileges. This is one of the signs of a working democracy. In fact, we are now seeing a rise in the number of public forums to educate citizens on current issues. But it is sad that these forums occur only in hotels and clubhouses and not on the campuses of our universities.

In the new Malaysia, any politician in power who threatens to withhold the freedom of speech will be seen as someone who is out of touch with the times. The new Malaysia rejects the cult of the strong man but welcomes a prime minister who knows how to manage the talents of his subordinates and sees civil society as a participant in governance.

It is true that many current members of the federal Cabinet have no experience in governance, but then neither are they experienced in the destruction of public institutions and the desecration of the Federal Constitution. And we should welcome that.

5 thoughts on “Malaysia: Whose freedom of speech, Mahathir?”