We once trusted too much in inevitable progress. We got World War I. 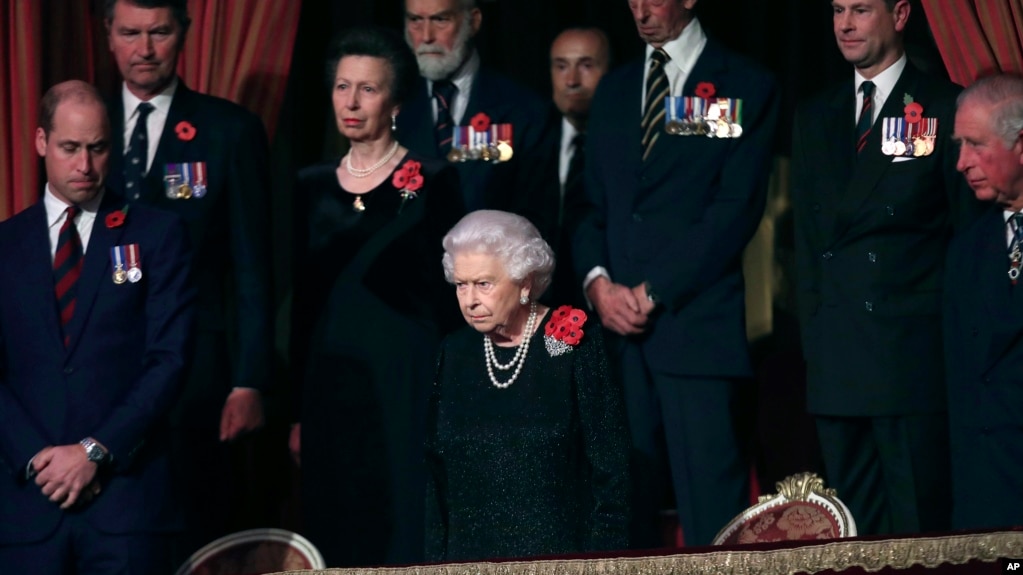 Britain’s Queen Elizabeth and senior members of the royal family attended a Festival of Remembrance on Saturday to commemorate all those who lost their lives in conflict, on the eve of the 100th anniversary of the end of World War One.

When confronting bad news these days, many tend to assume that it’s just a bump on the road and that things will work out. President Barack Obama was fond of invoking the Rev. Martin Luther King Jr.’s assertion that “the arc of the moral universe is long, but it bends towards justice.” Yet could we be wrong in assuming that, despite some backsliding here and there, forward movement is inexorable?

On Sunday — at the 11th hour of the 11th day of the 11th month — we will commemorate the 100th anniversary of the end of the largest and bloodiest conflict the world had ever seen. World War I marked a turning point in human history — the end of four massive European empires, the rise of Soviet communism and the entry of the United States into global-power politics. But perhaps its most significant intellectual legacy was the end of the idea of inevitable progress.

In 1914, before the war began, people had lived through a world much like ours, defined by heady economic growth, technological revolutions and increasing globalization. The result was that it was widely believed that ugly trend lines, when they appeared, were temporary, to be overwhelmed by the onward march of progress. In 1909, Norman Angell wrote a book explaining that war between the major powers was so costly as to be unimaginable. “The Great Illusion” became an international bestseller, and Angell became a cult celebrity (and was later awarded the Nobel Peace Prize). Just a few years after the book was published, a generation of Europeans was destroyed in the carnage of war.

Could we be similarly complacent today? There are serious statesmen who believe so. During a recent interview, French President Emmanuel Macron explained, “In a Europe that is divided by fears, nationalist assertion and the consequences of the economic crisis, we see almost methodically the rearticulation of everything that dominated the life of Europe from post-World War I to the 1929 [economic] crisis.” And, during an address earlier this year to the European Parliament, Macron said, “I don’t want to belong to a generation of sleepwalkers that has forgotten its own past.” As historian Christopher Clark wrote in his book “The Sleepwalkers,” the statesmen of 1914 stumbled into a gruesome world war without ever realizing the magnitude or dangers of their isolated, incremental decisions — or non-decisions. Macron is not simply talking; he has organized a Paris Peace Forum of more than 60 world leaders, set to begin this Sunday, to try to combat the dangers of rising nationalism and eroding global cooperation.Are these dangers so real and pressing? If you compare the world today, it does feel less like the 1930s than it does the 1920s. Economic growth and technological progress were accelerating then, as now. We are also seeing a surge in nationalism and the breakdown of cooperation, which were hallmarks of the 1920s. New great powers were ascending, as they are now. Democracies were under strain from demagogues, such as in Italy, where Mussolini destroyed liberal institutions and established control. And amid all this was the growth of populism, racism and anti-Semitism, which were used to divide countries and exclude various minorities as outside of the “real nation.” Of course, because of the pressures of the 1920s, we got the 1930s.

Today’s trends are all connected. Economic growth, globalization and technology have given rise to new centers of power, within nations and in the world at large. This is an age of big winners and big losers. The pace of change makes people anxious that their countries and cultures are changing — throughout the world. And they find comfort in strongmen who promise to protect them. 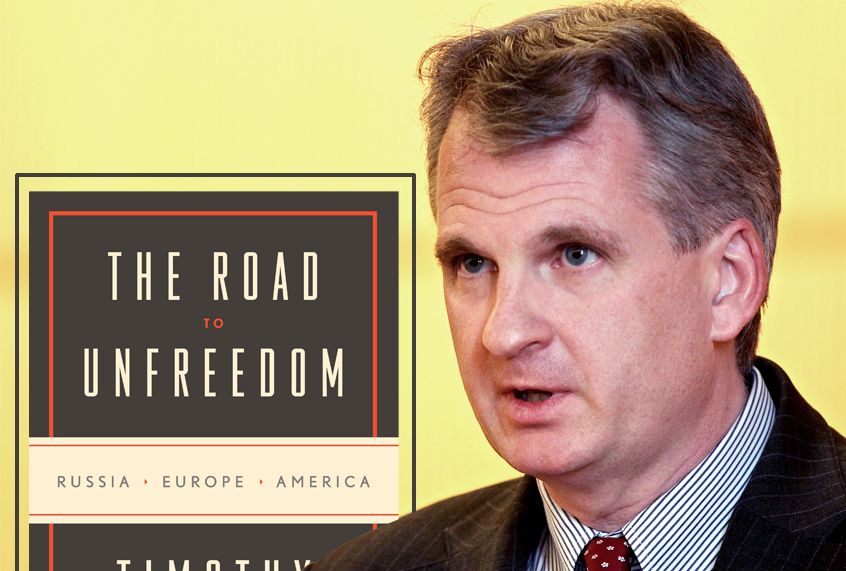 The historian Timothy Snyder makes a distinction in his new book “The Road to Unfreedom” between what he calls “the politics of inevitability” — the sanguine faith that it’s all going to work out — and “the politics of eternity.” The latter is the view, held by leaders such as Russian President Vladimir Putin, that nothing is inevitable, that through force, cunning, strength and will, you can bend, or even reverse, the arc of history. Snyder describes how Putin did just that in Ukraine, refusing to accept that it was inevitably joining hands with the West, and launching a relentless series of moves that have dismembered Ukraine and mired it in a seemingly endless internal conflict. 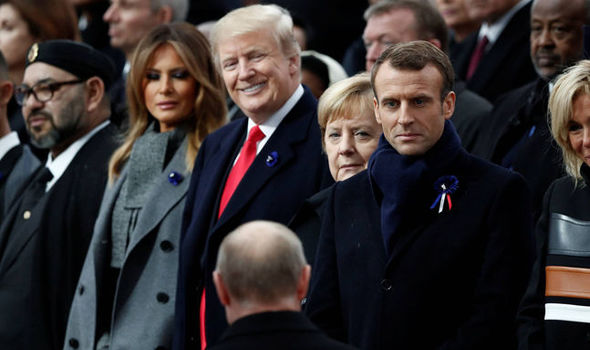 Putin may not win. The efforts of people like him to reverse the progress of the past might not work. But it will take more effort from those on the other side. Things are not simply going to work themselves out while we watch. History is not a Hollywood movie.