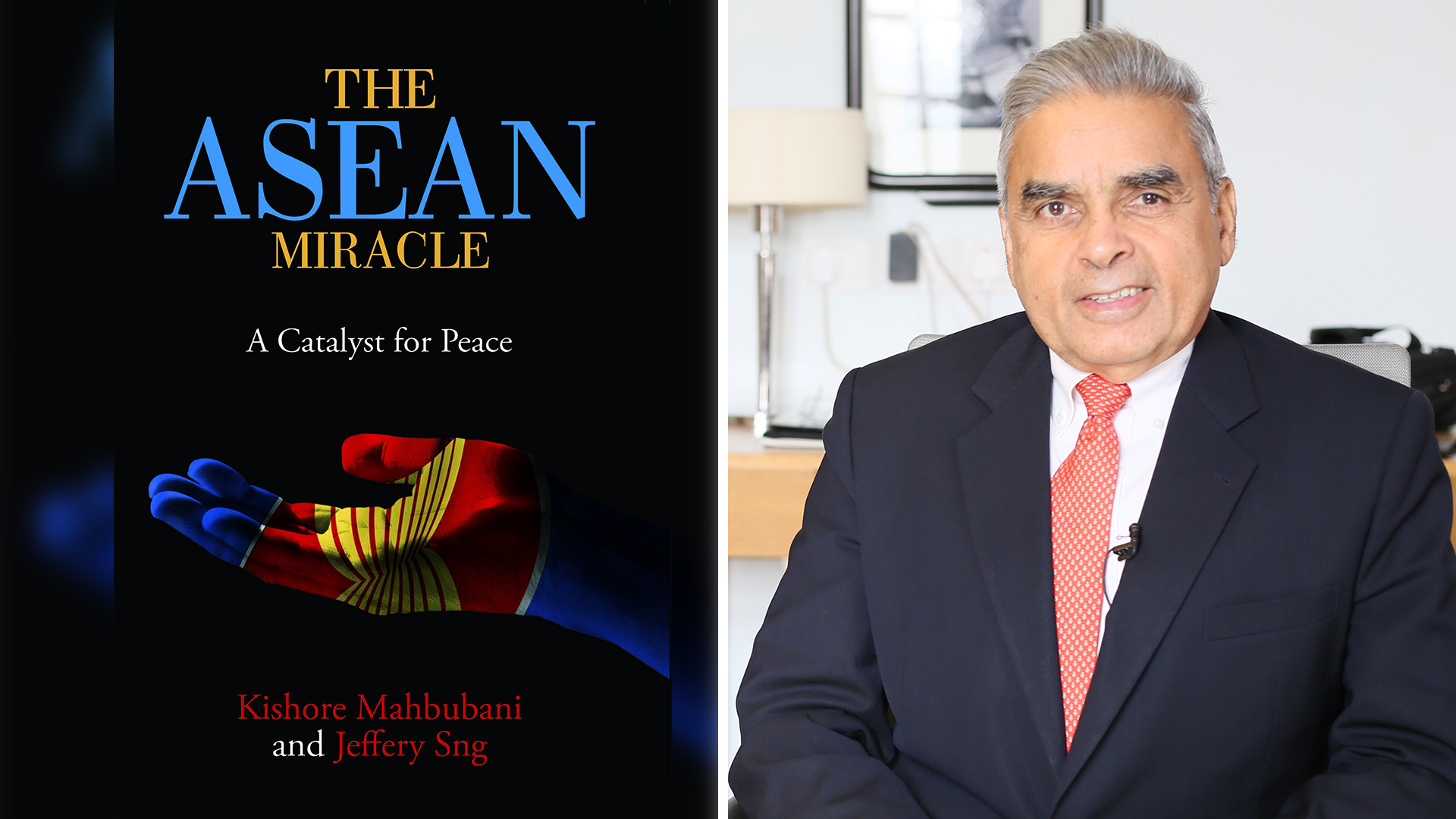 Despite local uncertainties, the region must be bold in shaping its own future

For almost a decade, the basic strategic issue for Southeast Asia has been how to respond to the changing dynamics of the Sino-American relationship as it enters a new phase of heightened long-term competition.

The U.S. and China will not quickly or easily reach a new modus vivendi. Southeast Asia will have to navigate a prolonged period of unusual uncertainty.

U.S.-China rivalry in the South China Sea has emerged as something of a proxy for their competition. Strategically, the situation is a stalemate. China will not give up its territorial claims and the deployment of military assets. But neither can China stop the U.S. and its allies operating in the area without risking a war it does not want because it cannot win. The Trump administration has given the 7th Fleet more latitude to conduct Freedom of Navigation Operations in the South China Sea. Japan and other U.S. allies are beginning to push back against China’s claims. The U.S. has signaled its intention to conduct even larger shows of force. This raises the risk of accidental clashes. Still, that risk does not at present seem unacceptably high.

A premeditated war is improbable. China will feel it must fight only if the U.S. supports Taiwan independence. This is unlikely. If an accidental clash should occur in the South China Sea or elsewhere, both sides will probably try to contain it. The Association of Southeast Nations ought to be able to cope with situations short of a U.S.-China war. ASEAN has previously managed far more dangerous circumstances. But this will require greater agility, unity and resolve than ASEAN has shown recently.

The most obvious manifestation of increased Sino-American competition is U.S. President Donald Trump’s “trade war.” Trade is the means; the objective is strategic competition. China accuses the U.S. of using trade to hamper its development. China is not wrong.

Although attention has focused on the tit-for-tat tariffs, the more significant aspect is new U.S. legislation to limit technology transfers to China, which sets new rules that future administrations will find hard to change.

Trump’s attitude toward China is no aberration, but reflects a bipartisan view — widely shared in business as well as politics — that the U.S. has been too accommodating to Beijing. Whoever succeeds Trump will likely stay tough on China.

The Trump administration has often been described as isolationist, but this is a distortion. Rather, it believes that this is an era of great power competition and is determined to compete robustly, with a preference for bilateralism over multilateralism, and a return to “peace through strength.”

China has misread the implications of the global financial crisis of 2008-2009 by believing its own propaganda about the U.S. being in irrevocable decline. It missed the souring mood of U.S. business toward China, mainly over intellectual property theft and forced technology transfers. These concerns are shared by businesses in other developed economies, which support Trump’s goals although they may disagree about his methods.

President Xi Jinping’s 19th Party Congress speech a year ago abandoned Deng Xiaoping’s approach of “hiding light and biding time.” But his main focus was domestic. Xi said China’s new “principal contradiction” was between “unbalanced and inadequate development and the people’s ever-growing needs for a better life.” This poses a fundamental challenge. Unless those needs are met — which will require immense resources — Communist Party rule could be at risk.

To find a new growth model, the party must balance control and market efficiency. An enhanced role for markets implies a loosening of control.

It remains to be seen what Xi will do. So far he seems to have opted for stronger control, and may have sharpened the problems he faces.

The Belt and Road Initiative is as much about this domestic challenge as China’s global ambition. The BRI exports the old growth model based on state-led infrastructure investment. The BRI buys time to find a new balance between the market and the party.

But the BRI rests on the foundation of U.S.-led globalization. Can it succeed if the world turns protectionist? China may well be the main loser if that global order frays. China cannot replace U.S. leadership. An open international order cannot be based on a largely closed Chinese model. BRI partner countries are pushing back, including in Southeast Asia, and implementation will be problematic.

China is not happy with every aspect of the post-Cold War order based on U.S.-led globalization. China wants its new status acknowledged. But Xi has championed and profited from globalization. The trade war is now hurting China and slowing growth. China may seek to become more self-sufficient technologically, but this will take time while the pressures are immediate.

Some have speculated that there may be opportunities for ASEAN if foreign companies shift production from China. This is possible. But doing so is easier said than done and no one will forgo the Chinese market. ASEAN members must also resist temptations to act as a backdoor into the U.S. for Chinese companies.

A prolonged trade war and concerns that China may have compromised the security of supply chains, are likely to upend existing supply links. This could seriously complicate ASEAN members’ efforts to move up the value chain, for example if U.S. groups relocate business back to America. In response, ASEAN must attract higher grade investments by improving infrastructure and skills, and assuring investors their technology is secure.

Low labor costs and a potential market of 700 million consumers are no longer sufficient to make Southeast Asia an attractive investment destination. The attitude of ASEAN members toward China and the extent to which they are beholden to it are likely to become important considerations in investment decisions.

BALI, Oct 12 — Tun Dr Mahathir Mohamad has lamented ASEAN for not fully tapping its potential as an economic powerhouse, despite having abundant resources and a consumer market of nearly 700 million people.

ASEAN needs to move decisively to hedge against long-term uncertainties, while taking advantage of available opportunities.

Reforms such as the removal of non-tariff barriers and harmonization of ASEAN’s approach toward services and labor mobility could help make Southeast Asia a common production platform. Member states meanwhile should implement plans to upgrade skills and infrastructure. But internal political changes in some member countries could undermine the goal of closer economic integration. Unfortunately, ASEAN has, in recent years, become too timid for its own good.

Ambassador A Large Bilahari Kausikan, a former Permanent Secretary at Singapore Ministry of Foreign Affairs, is Chairman of the Middle East Institute at the National University of Singapore.