Former executive editor of the New Straits Times KP Waran died today after a nine-month battle with cancer. This was confirmed by his wife, Sheila Singam, via a Facebook posting that was accompanied by a picture of a smiling Waran. 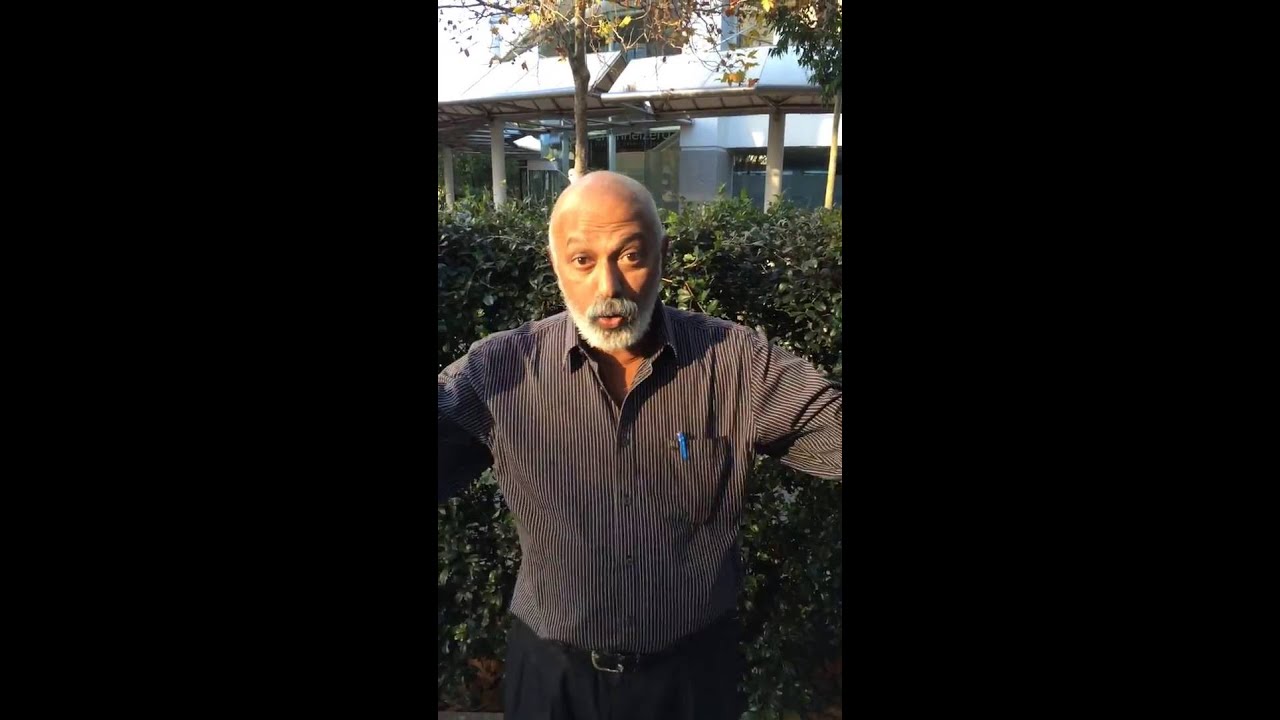 In another posting, she attached an NST news article on her husband’s demise which also detailed his many achievements, captioning it with “So proud of you, my husband”.

According to his former employer, Waran, 60, had over two decades of experience in the news and media industry and had covered conflicts in places like Bosnia and Herzegovina, Sri Lanka, East Timor and Cambodia.

Bernama senior editor Jamaluddin Muhammad, who was with him covering the war in Bosnia in the 1990s, said Waran showed an exemplary character in facing difficult situations.

“He helped plan our dangerous journeys meticulously with the assistance of locals, paying particular attention to things like roadblocks, possible landmines and so on,” he said.

He recalled that the media veteran also refused to be intimidated by Serbs manning a roadblock who asked him to surrender film rolls that captured scenes of the conflict.

“He was not afraid to stand his ground when we were threatened by gun-toting Serbian troops over the film rolls despite the moment being a life-and-death situation,” Jamaluddin said.

Waran, he said, also provided constant guidance on the dos and don’ts during their time there, such as the need to always be aware of the surroundings and to always move in a zig-zag pattern in areas where snipers were anticipated.

Jamaluddin said the lessons he learned from Waran in Bosnia were put to good use when he was later sent to cover the Iraq war. Meanwhile, former colleagues paid tribute to Waran on social media.

“On behalf of The New Straits Times Press, I would like to convey our heartfelt condolences to the family of the late KP Waran on his demise today,” said Mustapha Kamil Mohd Janor, who is an NSTP board member and Media Prima Bhd executive director of news and editorial operations.

He pointed out that Waran served the newsroom as a journalist for the most part of his life, and contributed significantly to the operations of the newspaper.

Former NST journalist Roziana Hamsawi expressed sadness over his passing. “You were my favourite editor at the news desk. You made my years there bearable. Always kind to the stories I wrote. Always cool about everything. “Loved working with you! Rest in peace boss!” Roziana wrote.