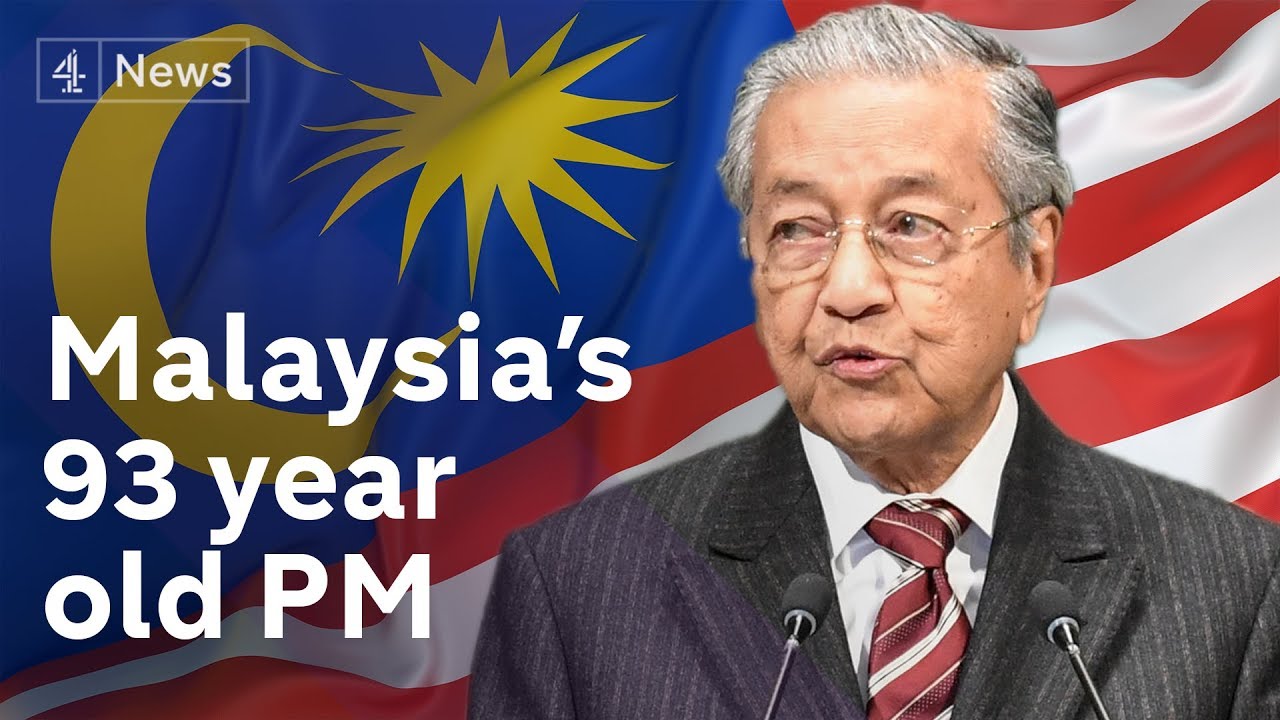 Channel 4 News, the main news programme on British television, interviewed Prime Minister Dr Mahathir Mohamad on Oct 1. The opening credits already set the tone for the entire five minute, 47 second interview. With Mahathir crowned as the “comeback kid unlikely to be prime minister the second time around”, one could already sense the hard-talk that was going to be aired.

Let me assure readers that I am all for a free and critical media, unafraid to talk turkey, and impartial with the goal of disseminating the bare facts and allowing creative opinions based on those facts.

What concerns me here is not the sides that foreign nations choose to support in domestic politics. We are all aware that the self-interest of nations colour their perception of other countries in the game we call realpolitik.

Of more importance are the issues that were carefully chosen for discussion, how Mahathir answered them, his body language and the issues’ relevance for Malaysians. Let’s go through these one by one. About the topics of the interview, I recall “being in a hurry”, corruption, sodomy and terrorism as the main subjects.

The opening credits cheered Mahathir on for being the oldest Prime Minister in the world with a following remark made on whether he was even older than Queen Elizabeth. Shortly after that, though, the hard-talk began. It filled me with glee because these are the mental calisthenics that invigorate me!

First topic: “You seem to be a man in a hurry, but you don’t have much time to change Malaysia.”

As a Malaysian, I feel Mahathir HAS to hurry. Too much rot has accumulated, accelerated over the last nine years. Even though we have a new government, traces of that rot are still apparent. Most citizens who voted for change earlier this year would agree that cronyism (the daughter-in-law of corruption), nepotism and the “tidak apa” attitude in government are our main problems.

Yes, the issue of corruption, too, was discussed in the interview. The interviewer did not bat an eyelid when he said: “There was corruption too when you took over as prime minister in 1981.” To this, Mahathir responded that this time around, “the government machinery was corrupted”.

What does this mean? Does it mean that this time around, under the Barisan Nasional (BN) government, only the Prime Minister resorted to the blatant amassing of wealth by stealing from the rakyat? Or does it mean that every level of corrupt negotiations, beginning with government and stretching to businesses, the middle class, academia, and the service industry, led to an adverse effect on the entire society, on the common folk?

In the words of the late Syed Hussein Alatas, internationally respected scholar and critic of corruption in developing societies, “In a corrupt society, corruption enters into our lives… (and) becomes such a force that it conditions the socialisation process of younger generations towards a negative direction.”

Post-GE14, we still have to watch out for the “socialisation process” because corruption serves the interest of the ruling class and is the means of maintaining domination.

Rightfully, Mahathir said Malaysia is presently facing “a catastrophe of corruption”. My message here is that the public and the media have to realise that although the era of BN cronyism, corruption and nepotism may be over, after more than two decades of such culture and mindset, it will be difficult to eradicate.

The Pakatan Harapan era has not passed the litmus test yet. We need to soldier on.

The interview continued to (predictably) touch on sodomy and terrorism. This was couched in the question: “Will you really hand over power to Anwar Ibrahim?” The interviewer went on to quote Mahathir as saying, in the past, that he would not accept a sodomist as a head of country. He also recalled that Mahathir had threatened to deport gay diplomats.

Mahathir gave a classic but practical and genuine response: “Between sodomy and stealing a few billion from the country, I think the stealing of a few billion dollars is more serious.”

So, Malaysians, can we please prioritise in our clean-up agenda? Sodomy is not the issue that has set Malaysia back economically and socially. It is corruption. This is our message to foreign finger-pointers as well.

Moving on in the interview, Mahathir was taken to task for saying that the root cause of terrorism was Israel’s occupation of Palestinian land. Then, the question of semitism bared its ugly face.

The interviewer showed no mercy in regurgitating Mahathir’s words of years ago, that Jews have hooked noses and run the world by proxy. He also labelled Mahathir as anti-semitic (which should be understood as a politically engendered concept based on the defeat of Nazi Germany).

Mahathir’s reply, I must admit, was shaky, evidenced as well by his shifting body language. But he did manage the clincher: That they (Israel) have “managed to influence big countries into doing what they benefit from”.

The politics of the Middle East and big powers is not my concern here. My concern is that his reply should resonate with Malaysians – just because one is in a position of power, one should not abuse it and manipulate the lower ranks into accepting agendas of self-interest.

Corruption and the manipulation of racist and bigoted ideology is what I grasped from Mahathir’s Channel 4 interview. Did you?

The interview ended with the interviewer saying “the old Mahathir is still here, spouting offensive and racist views”.

Well, that’s his opinion, based on the context. More seriously, I feel this interview has indirectly sent a crisp message to Malaysians and the government, that our current administration is under scrutiny by its own people and that Mahathir himself has given us the tools to monitor every step – or so I hope.