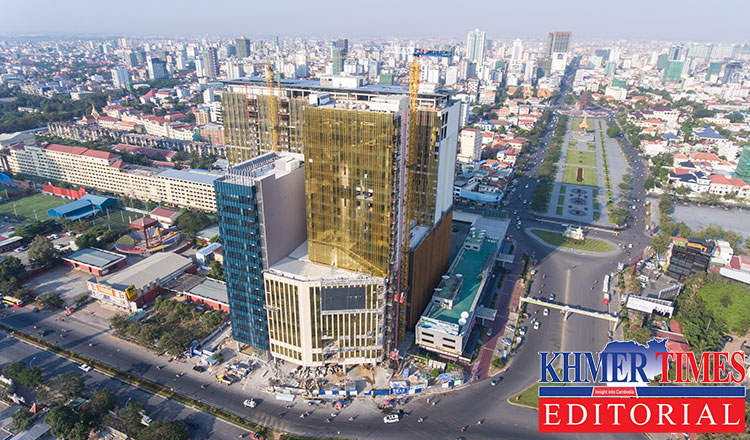 Cambodia’s foreign policy has been robustly reformed after a leadership change in 2016. Over the past two years, Foreign Minister Prak Sokhon and his team have taken concrete measures to enhance institutional capacity as well as to improve work-flow through the adoption and promotion of meritocracy, in which qualified officials have been spotted and promoted.

Although a foreign policy strategy is being articulated, Cambodia has at least been realistic and straight forward in its worldview and positions taken on some international issues. As a small state, Cambodia has taken a safe and smart approach towards sensitive geo-political issues to avoid being perceived as taking sides. But sometimes it also adopts a bold approach when core national interests are at stake. 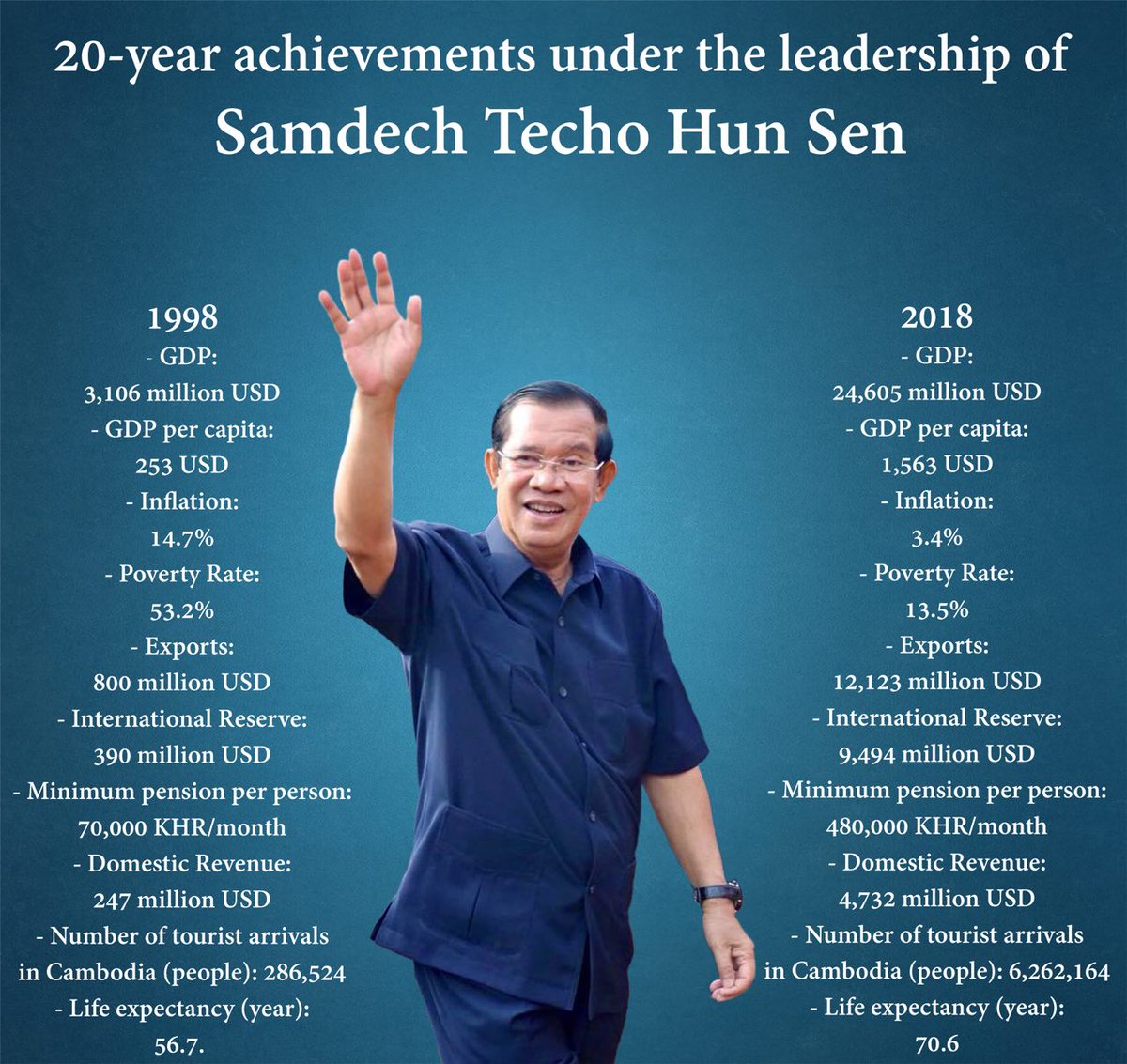 Win-Win  Policy for Peace at Home and Smart Partnerships Abroad for Prosperity in a multilateral and interdependent world.

Firstly, Cambodia has been consistent in demanding that major powers respect the sovereignty and independence of weaker states by strictly adhering to the non-interference principle. Cambodian ruling elites are of the view that the “first-class” superpower – with obvious reference to the United States – has asserted its interventionist policy under the guise of universal values such as political freedom, democracy and human rights.

Prime Minister Hun Sen stated human rights is being used as “a mission to impose civilisation” upon other weaker states under the pretext of “the protection of political rights”. This is the strongest statement so far by a Cambodian leader at the UNGA concerning foreign intervention. It clearly shows that Cambodia will not be submissive to foreign pressure when it comes to the human rights agenda.

In well-crafted  remarks, he added, “big countries should not attempt to install their administrative system on other small countries, because those small countries also possess sovereignty and legitimate aspiration to maintain their own identities”.

It is historically proven that interventionism by superpowers cause conflicts and human suffering in different parts of the world. Small and weak states have been victims of the ambitions of major powers to build an unfair system to serve their selfish interests. The behaviour of some irresponsible major powers could be understood as in the Khmer proverb, “Burning other people’s houses just to boil their own eggs”. Learning the lessons from its own turbulent history, Cambodia now understands the consequences if it lets down its guard.

Unilateralism is the tool of superpowers to impose their views on other states in order to achieve their power projection agenda. “The imposition of unilateral sanctions has become a popular weapon of powerful nations in managing their international politics, which is completely driven by geopolitical agendas,” said Prime Minister Hun Sen, when addressing the UN.

Cambodia also called upon the international community to work together to oppose interventionism, unilateralism, and protectionism in order to save multilateralism and global governance. Small states must be bolder to stand up against the major powers and be counted. Cambodia for its part has taken a proactive approach in building a fair and just international system that serves the interests of both big and small countries.

Complex interdependence, from the Cambodian perspective, is the foundation of international peace and stability. Nation states must work together to deepen international cooperation and partnerships in order to effectively implement sustainable development goals as well as to resolve emerging global issues such as climate change, natural disasters, international terrorism, poverty, and armed conflicts.

Cambodia has grown rapidly because of good economic policies, combined with the return of peace after a tumultuous civil war, a conducive neighbourhood effect within ASEAN and the Greater Mekong Subregion and large inflows of foreign capital. As the country is integrated into the global economy, it has a strong interest in promoting a rules-based international order, which is something new for Cambodia’s foreign policy.

Cambodian troops take an oath of allegiance in Phnom Penh, Cambodia, Jan. 18, 2018. Cambodia sent the eighth batch of 184 peacekeepers to Lebanon to replace the seventh group, whose one-year United Nations peacekeeping mission in that country had come to an end. (Xinhua/Sovannara)

Cambodia has stressed the importance of international law and the “legitimacy of international legal order” although has not elaborated on what constitutes rules-based order and what Cambodia needs to do more to strengthen the order as such.

“Cambodia, as a small economy, believes in the interests of a rules-based international cooperation,” said Prime Minister Hun Sen.

There is an increasing concern that without the respect of international law and norms, global institutions such as the United Nations and World Trade Organization will become less relevant in promoting peaceful settlement of disputes between countries. The US, which had led the international liberal order since the end of World War II, is now disrupting globalization and marginalizing global institutions.

Within the context of a zigzag trajectory of world politics, Cambodia’s foreign policy strategy will focus on the promotion of multilateralism, interdependence, rules-based international order, and a fair and just global governance system.

One thought on “Cambodia’s Foreign Policy: to secure Cambodia’s place in a peaceful multilateral and interdependent world.”