Of course, China is far from perfect. Indeed, there is a dark and sinister side to the modern China of high-speed trains and gleaming skyscrapers.

For one thing, not everyone is enjoying the fruits of its progress. Forty million children, for example, still live in poverty. And each day, some part of China is rocked by angry, often violent protests as disaffected and marginalized groups rebel against injustice and governmental abuse of authority.

The lack of religious freedom, too, is appalling. According to UN reports, Xinjiang Province is home to vast gulags where thousands of Muslim Uighurs are incarcerated in “re-education” camps. Falun Gong followers are savagely repressed and yet another brutal crackdown on Christians is now underway.

The Communist Party of China is also entirely dismissive of  basic human rights in violation of its own constitution. Hundreds of human rights activists are routinely jailed, often tortured as well. The death of Nobel Peace Prize laureate Liu Xiaobo in a hospital prison last year was a potent reminder of Beijing’s utter contempt for basic human rights.

Thankfully, Malaysia has not seen the kind of brutal and repressive measures that are routine in China today. We can learn a lot of things from China but it is certainly not a country we want to emulate in everything.

Perhaps the one lesson we can learn is that where there is vision, planning and leadership, countries can progress rapidly. Countries don’t have to get everything right; success in just a few critical areas can make a huge difference.

China did precisely that and in 33 years has become a behemoth that now challenges our own sovereignty. As I have noted elsewhere, few realize how close we came to compromising our sovereignty under former Prime Minister Najib. His reckless borrowing and lopsided infrastructure projects would have turned us into “a wholly-owned subsidiary” of China.

Whatever one may ascribe China’s rapid rise to, there’s no escaping the fact that we now have a leviathan  at our doorstep and we must, as a nation, rise to meet the challenge it poses.  China is going to cast a long shadow over Malaysia and the region. And we have to be ready for it.

Every Malaysian politician, certainly every Pakatan cabinet minister, would do well to spend time in China – to  learn, to see what’s possible and to understand what we are up against. Perhaps they may return home with a new realism and a fresh determination to prepare our nation for a future in which China is going to figure very significantly.

Preparing for the 4th Industrial Revolution 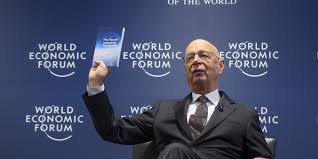 The other great challenge that we face is the rapid technological advances – the Forth Industrial Revolution – that is already gathering pace.

As Klaus Schwab, Executive Chairman of the Word Economic Forum (WEF) put it: “We stand on the brink of a technological revolution that will fundamentally alter the way we live, work, and relate to one another. In its scale, scope, and complexity, the transformation will be unlike anything humankind has experienced before.” 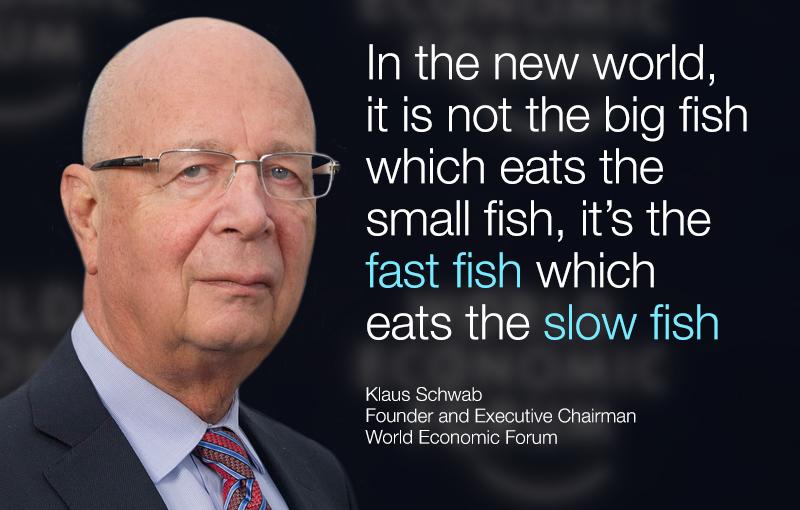 A recent WEF study estimates that some 65% of children entering primary school today will end up doing a job that does not even exist now. Artificial intelligence will make millions of existing jobs obsolete while many of the skills we now value will become redundant.

Naveen Menon, President of CISCO Southeast Asia, warns that those most at risk will be those “lacking IT skills and ‘interactive skills’ such as negotiation, persuasion and customer service skills….”

Are we ready for this new world? It’s going to require a massive effort on the part of government, business and educators to ensure that our workforce will have the skills to compete and prosper in the coming decades, not just against China (which is already making quantum leaps in technology)  but even against our immediate neighbours.

It is a sobering reminder that we can no longer afford to dissipate our energies in destructive and divisive arguments and policies that detract us from facing up to the real challenges we face.

Running out of time

Simply put, we are running out of time as a nation. We cannot continue to keep fighting old battles; we either fight amongst ourselves and be left behind or unite to compete with the rest of the world.

Whether we like it or not, we cannot turn back the clock of history:

Malaysia is a multicultural nation with a rich blend of ethnicities, languages, cultures and traditions. We can either make it our  greatest strength or allow it to become our greatest weakness.

Likewise, we can harness the power of our respective belief systems to inspire the kind of  unity, integrity and work ethic that is necessary to build a prosperous and peaceful nation or we can use it to justify exclusionary and extremist policies that diminish us all.

We are a nation of many that must become one to prosper, to face the challenges that confront us.

The Challenge of Leadership

Of course, the challenges are enormous. How do you change the mindset of a nation that has long been conditioned to think and act in racial terms, that has long been taught to view each other with suspicion and distrust? How do you even promote much-needed policies that, in the short-term at least, might be deeply unpopular?

How does the government persuade the nation to rise to its greatness when the opposition is trying to drag it down into the gutter of bigotry?

But that is the true challenge of political leadership: to take a nation where it must go, not where it necessarily wants to go. If anyone can do it, it is surely Dr Mahathir and this government.

Dr Mahathir has shown that he is not afraid to do what is unpopular if it’s good for the nation. And, at 93, he knows he doesn’t have the luxury of time to wait for evolutionary or incremental change; there must be a drastic reordering of the way we do things or nothing will change.

The greatest legacy he can give to our nation is to leave behind a nation with sound national institutions, a grand vision for the future and a reformatted mindset that pulls us together rather than drives us apart. It is perhaps no coincidence that circumstance has brought back the very man who dared to dream of “a Bangsa Malaysia” to lead us again when national unity is most needed.

We have perhaps a five-year window of opportunity (till the next election) to dramatically change our nation for the better. Fate has given us another chance to reinvent ourselves, learn from our mistakes and build that better nation we all long for. If China can do it, so can we.

Let us be that transformational generation  – the generation that makes the transition from the old Malaysia to the new Malaysia.