The Paradox of Globalization: Development Cooperation at Risk 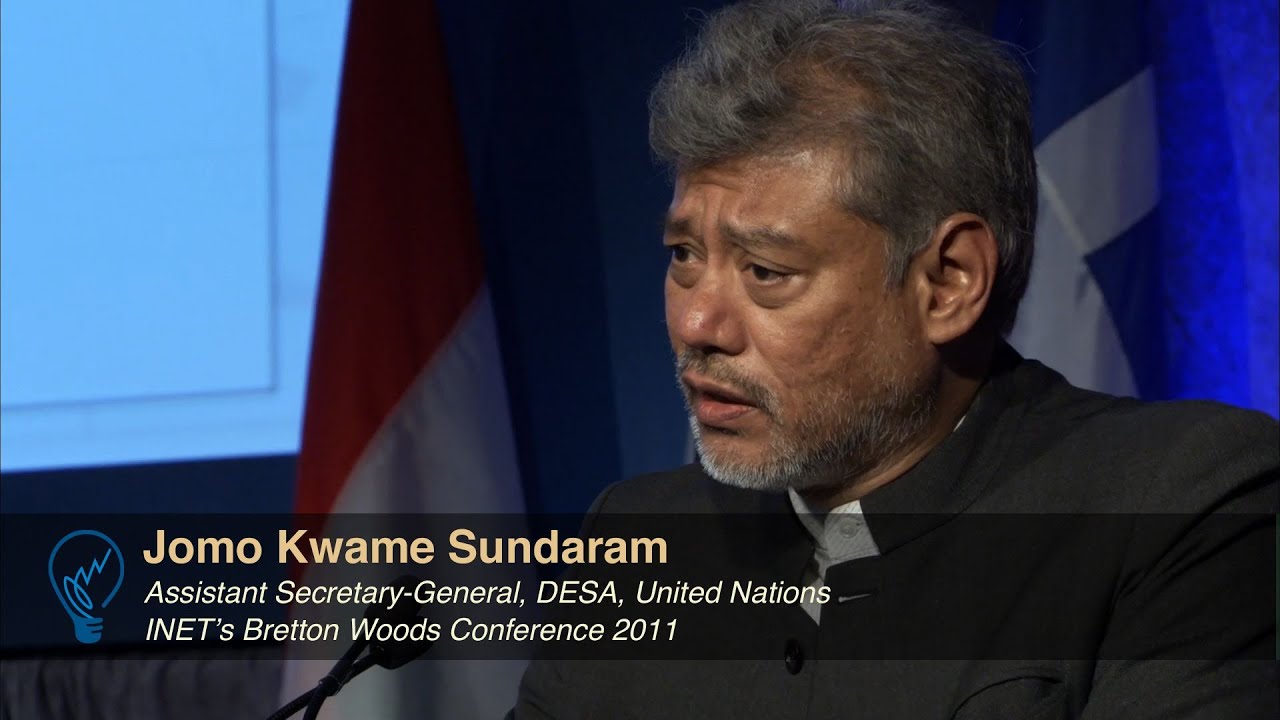 Protracted economic stagnation in rich countries continues to threaten the development prospects of poorer countries. Globalization and economic liberalization over the last few decades have integrated developing countries into the world economy, but now that very integration is becoming a threat as developing countries are shackled by the knock-on effects of the rich world’s troubles.
Trade interdependence at risk
As a consequence of increased global integration, growth in developing countries relies more than ever on access to international markets. That access is needed, not only to export products, but also to import food and other requirements. Interdependence nowadays, however asymmetric, is a two-way street, but with very different traffic flows.
Unfortunately, the trade effects of the crisis have been compounded by their impact on development cooperation efforts, which have been floundering lately. In 1969, OECD countries committed to devote 0.7% of their Gross National Income in official development assistance (ODA) to developing countries. But the total in 2017 reached only $146.6 billion, or 0.31% of aggregate gross national income – less than half of what was promised.
In 2000, UN member states adopted the Millennium Development Goals to provide benchmarks for tackling world poverty, revised a decade and a half later with the successor Sustainable Development Goals. But all serious audits since show major shortfalls in international efforts to achieve the goals, a sober reminder of the need to step up efforts and meet longstanding international commitments, especially in the current global financial crisis.
Aid less forthcoming
Individual countries’ promises of aid to the least developed countries (LDCs) have fared no better, while the G-7 countries have failed to fulfill their pledges of debt forgiveness and aid for poorer countries that they have made at various summits over the decades.
At the turn of the century, development aid seemed to rise as a priority for richer countries. But, having declined precipitously following the Cold War’s end almost three decades ago, ODA flows only picked up after the 9/11 or September 11, 2001, terrorist attacks. The Monterrey Consensus, the outcome of the 2002 first ever UN conference on Financing for Development, is now the major reference for international development financing.
But, perhaps more than ever before, much bilateral ODA remains ‘tied’, or used for donor government projects, rendering the prospects of national budgetary support more remote than ever. Tied aid requires the recipient country to spend the aid received in the donor country, often on overpriced goods and services or unnecessary technical assistance. Increasingly, ODA is being used to promote private corporate interests from the donor country itself through ostensible ‘public-private partnerships’ and other similar arrangements.
Not surprisingly, even International Monetary Fund staff have become increasingly critical of ODA, citing failure to contribute to economic growth. However, UN research shows that if blatantly politically-driven aid is excluded from consideration, the evidence points to a robust positive relationship. Despite recent efforts to enhance aid effectiveness, progress has been modest at best, not least because average project financing has fallen by more than two-thirds!
Debt
Debt is another side of the development dilemma. In the last decade, the joint IMF-World Bank Heavily Indebted Poor Countries initiative and its extension, the supplementary Multilateral Debt Relief initiative, made some progress on debt sustainability. But debt relief is still not treated as additional to ODA. The result is ‘double counting’ as what is first counted as a concessional loan is then booked again as a debt write-off. At the 2001 LDCs summit in Brussels, developed countries committed to providing 100% duty-free and quota-free (DFQF) access for LDC exports. But actual access is only available for 80% of products, and anything short of full DFQF allows importing countries to exclude the very products that LDCs can successfully export.
Unfortunately, many of the poorest countries have been unable to cope with unsustainable debt burdens following the 2008-2009 financial crisis. Meanwhile, there has been little progress towards an equitable and effective sovereign-debt workout framework despite the debilitating Argentine, Greek and other crises.
Technology gap
In addition to facing export obstacles, declining aid inflows, and unsustainable debt, the poorest countries remain far behind developed countries technologically. Affordable and equitable access to existing and new technologies is crucial for human progress and sustainable development in many areas, including food security and climate-change mitigation and adaptation.
The decline of public-sector research and agricultural-extension efforts, stronger intellectual-property claims and greater reliance on privately owned technologies have ominous implications, especially for the poor. The same is true for affordable access to essential medicines, on which progress remains modest.
An international survey in recent years found that such medicines were available in less than half of poor countries’ public facilities and less than two-thirds of private facilities. Meanwhile, median prices were almost thrice international reference prices in the public sector, and over six times as much in the private sector!
Thus, with the recent protracted stagnation in many rich countries, fiscal austerity measures, growing protectionism and other recent developments have made things worse for international development cooperation.
Dr. Jomo Kwame Sundaram, a former economics professor, was United Nations Assistant Secretary-General for Economic Development, and received the Wassily Leontief Prize for Advancing the Frontiers of Economic Thought in 2007.

2 thoughts on “The Paradox of Globalization: Development Cooperation at Risk”