New Economic Policy should be about meritocracy and competency with equity.. We are only equal in law. In reality, we are endowed with different skills sets and we must celebrate diversity as our strength. No more manja approach in economic policy making for Malaysia.. 60 years of UMNO rule have weakened the Malays. I believe adversity builds strength of character and resilience.–Din Merican

Malaysia’s Bumiputera Policy: Getting It Right this time. Equity or Equality?

“Equality is not the empirical claim that all groups of humans are interchangeable; it is the moral principle that individuals should not be judged or constrained by the average properties of their group.” ― Steven Pinker, The Blank Slate: The Modern Denial of Human Nature.

COMMENT | The spat between the MCA and DAP about the upcoming bumiputera congress comes at an interesting time. As reported in the press, Daim Zainuddin has claimed that the Council of Eminent Persons (CEP) has recommended changes to the bumiputera policy to “get it right this time”. Of course, if Harapan chooses to make the recommendations from the CEP public, it would save us a whole lot of time but strangely, accountability and transparency do not seem to be the goal of these reform ideas.

Who knows? Maybe this bumiputera congress is all about the “positive mindset change” and change of policy that the council hopes its recommendations will deliver. But really, the idea of the MCA and DAP – two Chinese power structures – attempting to outdo each other when it comes to these issues, is ridiculous.

Each is operating under a specific set of imperatives when it comes to dealing with Malay power structures. Ketuanan Melayu is still the bogeyman, and neither party comes out clean in this squabble. If UMNO attempted to have this congress had it retained power, DAP – not Amanah or PKR – would have been firing salvos at MCA and MIC.

These two dingbats can argue over which non-Malay power structure spooks the Malays more. However, last year, Wan Saiful Wan Jan (who is now a Bersatu political operative) had already argued that affirmative action policies were morally wrong.

What I really like about Wan Saiful’s (photo below) piece, beyond his candour, is that he stakes no middle ground. He argues against affirmative action as something morally wrong and does not attempt to soften the stance by pandering to the politically correct narrative of a “needs-based” approach. 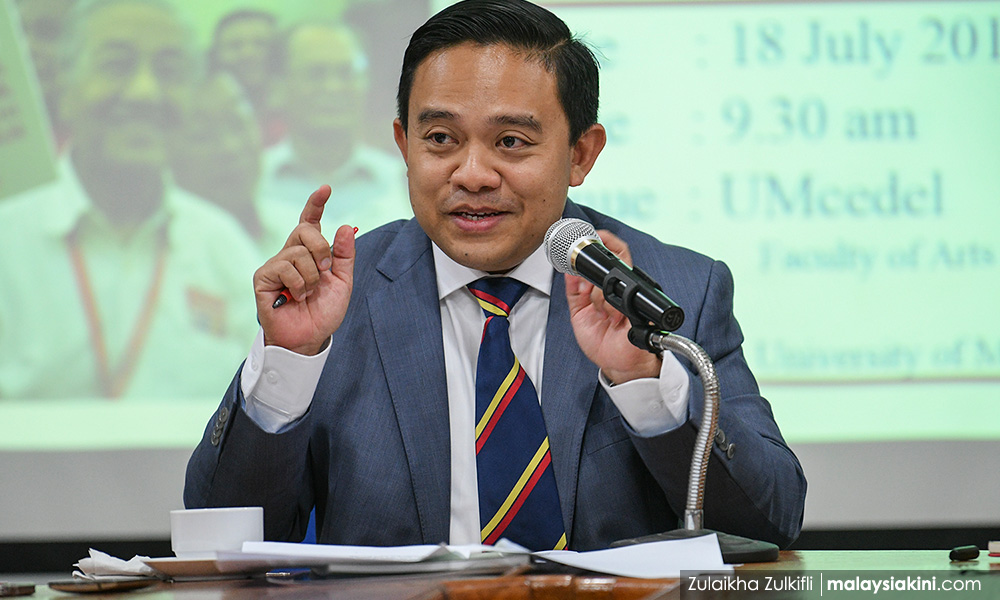 But this fight is really a sideshow. Actually, so is the idea of reforming this policy. It is pointless attempting to define this policy as anything other than a system of discriminatory practices that is the foundation of maintaining political and religious power in mainstream Malay politics. We are not merely talking about a system of rules which could be reformed but rather a mindset that has not only crippled the majority but also the non-Malay minorities.

Can there ever be a “positive mindset change” when it comes to policies which favour a specific ethnic group? What exactly does this positive mindset entail? Or rather how would reforming these policies while sustaining its elements of discrimination and bigotry – secular and religious – increase competitiveness in the economy.

But why stop there? Race and religion are not mutually exclusive in this country and it follows that any reform carried out on bumiputera policies should also include limiting the influences of the state-sponsored religion on the economy.

Has there been any serious research done on how the religion of the state hampers the economy not only in terms of its effect on Malay businesses (which includes the various GLCs and their affiliates) and non-Malay business practices?

How exactly does a government get such a policy right, this time? As reported in the article, and as I had acknowledged elsewhere, even Najib attempted to reform these policies for the same reasons but he was met with resistance by none other than Mahathir and the right-wing elements of his base.

Could there be a change of mindset in the current incarnation of the old maverick? Who knows? If anything, the apocalyptic scenario the Harapan brain trust has painted for this country could be the impetus for radical reforms. Even more reason for the CEP report to be made public.

The meaning of being Malaysian First

Upholding the 5 Principles of Rukun Negara makes us Malaysians

When right-wing and far-right Malay elements talk about bumiputera privileges, they are not talking about a system of discriminatory practices, they are talking about those privileges in terms of morality, but more importantly, in a definitional sense of what it means to be Malay. Complete hogwash of course, but this is the reason why the idea of reforming the system instead of ditching it completely has always dominated the debate.

For the Malays, losing their rights and privileges is the existential threat that non-Malays and their power structures pose to the community. There is always that caveat that such reform policies would not be at the expense of the non-Malays. Which is ludicrous because the non-Malay communities have thrived despite these policies. 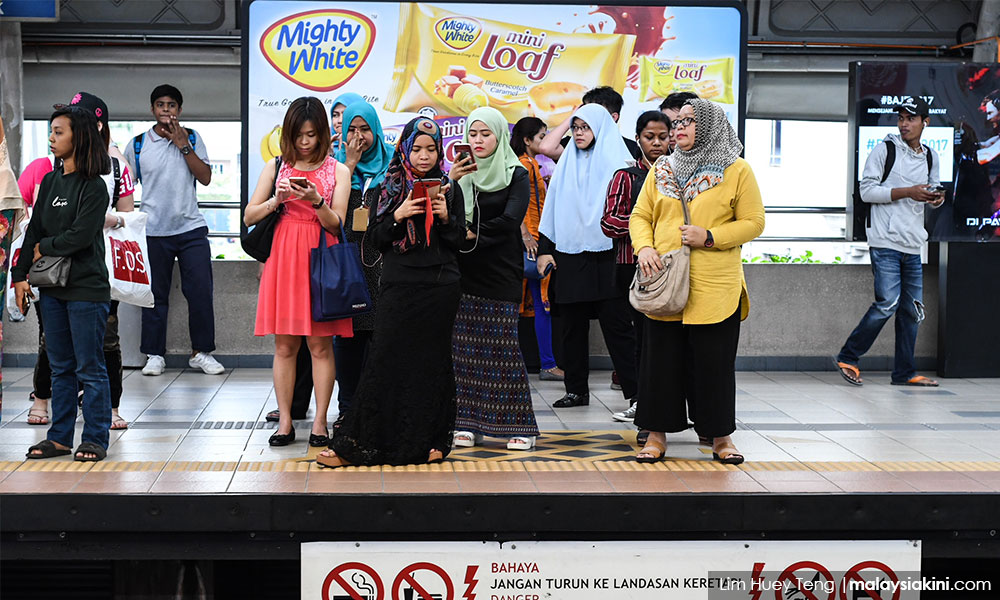 In this day and age – when the brunt of failed policies is felt by the Malay community for obvious reasons – this idea that bumiputera policies would somehow hamper the growth of the non-Malays in an economic sense is misguided.

This is why these far-right types are always going on about how the Chinese community is an economic threat. Since studies – which have demonstrated that the bumiputera equity has suppressed the intended target of these policies – have been ignored, and mainstream Malay structures have shown real intention to seek the truth, we have no idea if the Malay community needs all the help its champions claim it needs.

Just ask Lim Teck Ghee. He quit the Asian Strategy and Leadership Institute (Asli) because the research group distanced itself from its own findings because it went against government orthodoxy.

” The centre’s report had concluded that the National Economic Policy target of 30 percent bumiputera equity ownership had already been exceeded, and said the official methodology inherited from the 1970s to measure corporate equity distribution was ‘narrowly based’ and ‘unrealistic’.

“According to the ninth Malaysia Plan, bumiputera equity ownership in 2004, as measured by the Economic Planning Unit, stood at 18.9 percent. The Asli report also said it was clear that “selective patronage” had resulted in “serious intra-ethnic Malay cleavages”, and the continued promotion of the New Economic Policy would only increase antagonisms among bumiputeras that some are more favoured than others.”

Here are some sound bytes from the relevant personalities in the article about the findings:

I suppose the only consolation is that corruption and the bumiputera policy are mutually exclusive, in the sense that you could curb corruption within an economic, political and socially discriminatory system.You could do that in such a system, right?

9 thoughts on “Malaysia’s Bumiputera Policy: Getting It Right this time. Equity or Equality?”