Giving the example of the Unified Examination Certificate (UEC), Kua Kia Soong asked why it would take five years to recognise it when PH had stated in its manifesto that it was ready to accept it. He said other issues included the oil royalty promised to East Malaysia and the abolition of highway tolls. 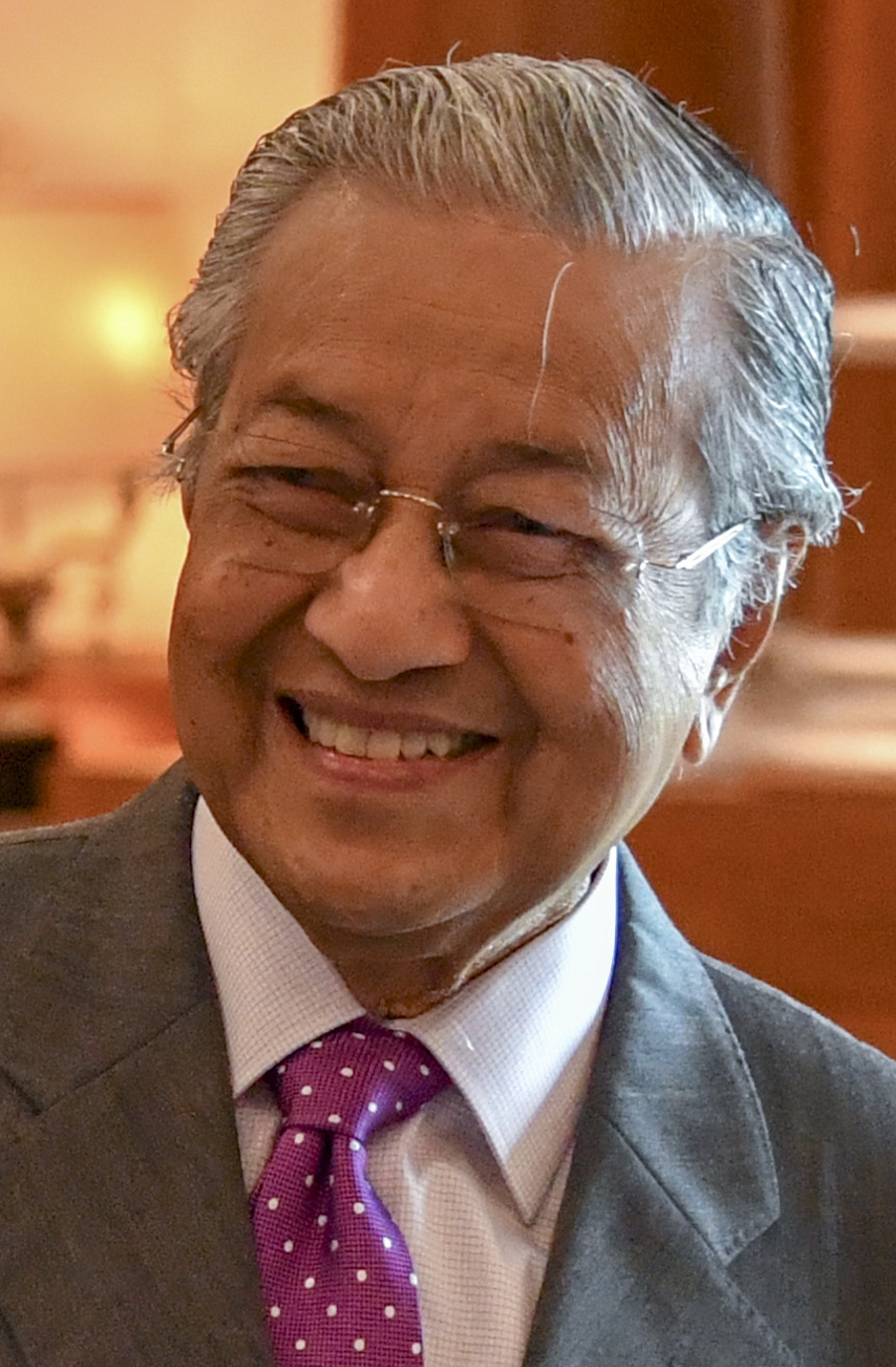 In July, Mahathir announced in Parliament that Putrajaya would honour its promise to provide 20% royalty to petroleum-producing states. But he later clarified the statement, saying the 20% payment would be based on profit instead of royalty.

The Suaram Adviser said it was also unacceptable that local elections could only be held after three years. “Delaying reforms in unacceptable. A really important reform we want to see concerns the redistribution of wealth,” he added.

Dr. Kua was speaking at Suaram’s presentation of its report card for PH’s first 100 days in government.He said following the election, Putrajaya seemed more interested in playing the blame game than getting down to business.

“We read news of the missing goods and services tax (GST) money, yet there has been no movement. Have the Police or Attorney-General acted on it? We should be told what happened to the money within a week,” he said.

He also took issue with Tabung Harapan Malaysia, a fund established to help settle the country’s RM1 trillion debt, saying he could not accept “sob stories” related to the initiative. 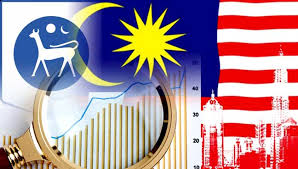 “It’s about the management of the economy to plug the leaks, not the piggy banks of little boys,” he said, referring to the story of a youth who donated his savings to the fund.

As for the government’s war on kleptocracy, Kua asked why authorities had yet to zoom in on former Sarawak chief minister Taib Mahmud, who was accused of corruption in the past.

“And why haven’t Mahathir and his children declared their assets?”