No to Academic Normalization of Trump

Those who have served the current US president are necessarily tainted by the experience. While they should not be barred from speaking at universities, they should be accorded none of the trappings of institutional esteem such as fellowships, named lectures, and keynote speeches.

CAMBRIDGE – The University of Virginia recently faced a storm of protest after its Miller Center of Public Affairs appointed President Donald Trump’s former Director of Legislative Affairs, Marc Short, to a one-year position as Senior Fellow. Two faculty members severed ties with the center, and a petition to reverse the decision has gathered nearly 4,000 signatures. A similar protest erupted at my home institution last year, when Corey Lewandowski, a one-time campaign manager for Trump, was appointed a fellow at Harvard’s Institute of Politics.

“Universities should uphold both free inquiry and the values of liberal democracy. The first calls for unhindered exchange and interaction with Trumpist views. The second requires that the engagement be carefully calibrated, with not even a semblance of honor or recognition bestowed on those serving an administration that so grossly violates liberal democratic norms.”–Dani Rodrik

The Trump administration confronts universities with a serious dilemma. On one hand, universities must be open to diverse viewpoints, including those that conflict with mainstream opinion or may seem threatening to specific groups. Students and faculty who share Trump’s viewpoint should be free to speak without censorship. Universities must remain fora for free inquiry and debate. Moreover, schools and institutes of public affairs must offer student and faculty opportunities to engage with the policymakers of the day.

On the other hand, there is the danger of normalizing and legitimizing what can only be described as an odious presidency. Trump violates on a daily basis the norms on which liberal democracy rests. He undermines freedom of the media and independence of the judiciary, upholds racism and sectarianism, and promotes prejudice. He blithely utters one falsehood after another. 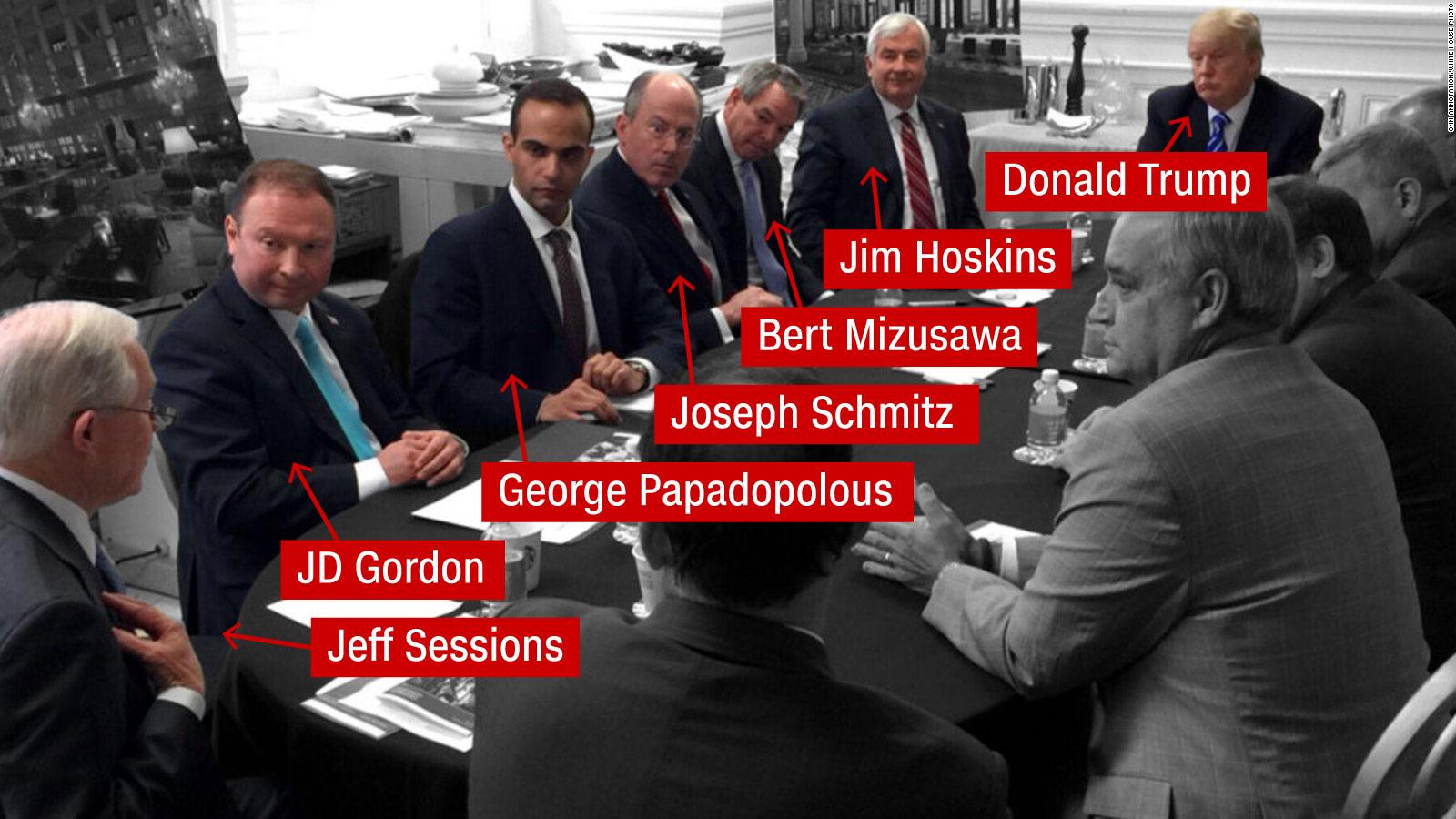 Those who serve with him are necessarily tainted by the experience. Trump’s close associates and political appointees are his enablers – regardless of their personal merits and how much they try to disassociate themselves from Trump’s utterances. Qualities like “intelligence,” “effectiveness,” “integrity,” and “collegiality” – words used by Miller Center Director William J. Antholis to justify Short’s appointment – have little to commend them when they are deployed to advance an illiberal political agenda.

The stain extends beyond political operatives and covers economic policymakers as well. Trump’s cabinet members and high-level appointees share collective responsibility for propping up a shameful presidency. They deserve opprobrium not merely because they hold cranky views on, say, the trade deficit or economic relations with China, but also, and more importantly, because their continued service makes them fully complicit in Trump’s behavior.

Academic institutions must therefore tread a narrow path. They cannot turn their backs on Trump and his entourage, nor ignore their views. Otherwise, they would be stifling debate. This would run counter to what universities stand for. As a pragmatic matter, it would also backfire, by giving the Trump camp another opportunity to demonize the “liberal elite.”

But clear rules of engagement are necessary. The most important principle to uphold is the distinction between hearing someone and honoring someone. Trump’s immediate circle and senior appointees should be welcome for discussion and debate. They should be treated in a civil manner when they show up. But they should not be accorded the degree of respect or deference that their seniority and government positions would normally merit. We do not, after all, have a normal administration that can be served honorably.

This means no honorific titles (fellow, senior fellow), no named lectures, no keynote speeches headlining conferences or events. While individual faculty members and student groups should be free to invite Trump appointees to speak on campus, as a rule such invitations should not be issued by senior university officers. And lectures and presentations should always provide an opportunity for vigorous questioning and debate.

Without two-way interaction, there is no learning or understanding; there is only preaching. Administration officials who simply want to make a statement and escape searching interrogation should not be welcome.

Students and faculty who sympathize with Trump may perceive such practices as discriminatory. But there is no conflict between encouraging free speech and exchange of views, which these rules are meant to support, and the university making its own values clear.

Like other organizations, universities have the right to determine their practices in accordance with their values. These practices may diverge from what specific subgroups within them would like to see, either because there are contending values or because there are differences on the practicalities of how to realize them.

For example, some students may believe that requirements for a certain course of study are too stringent or that examinations are a waste of time. Universities allow free debate about such matters. But they reserve the right to set the rules on concentration requirements and exams. In doing so, they send an important signal to the rest of society about their teaching philosophy and pedagogical values. Allowing full debate of Trumpism while refusing to honor it would be no different.

Universities should uphold both free inquiry and the values of liberal democracy. The first calls for unhindered exchange and interaction with Trumpist views. The second requires that the engagement be carefully calibrated, with not even a semblance of honor or recognition bestowed on those serving an administration that so grossly violates liberal democratic norms.

Dani Rodrik is Professor of International Political Economy at Harvard University’s John F. Kennedy School of Government. He is the author of The Globalization Paradox: Democracy and the Future of the World Economy, Economics Rules: The Rights and Wrongs of the Dismal Science, and, most recently, Straight Talk on Trade: Ideas for a Sane World Economy.