Straight and crooked reporting in the new Malaysia 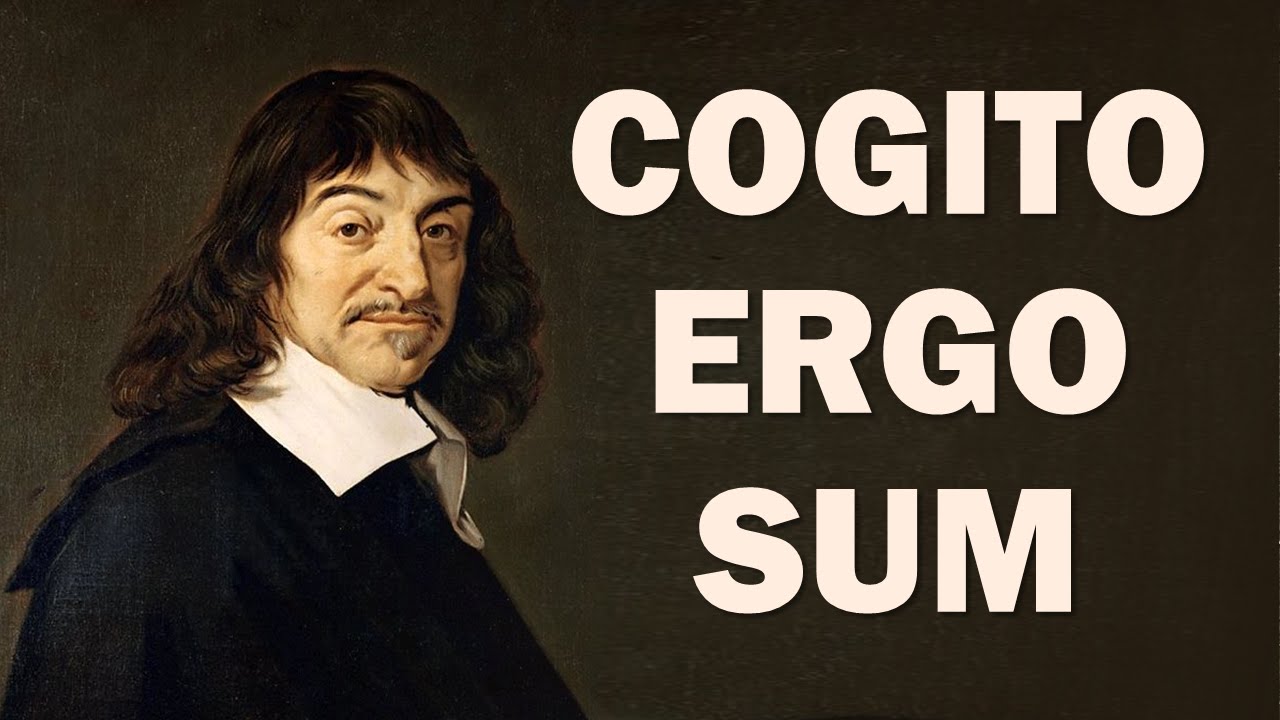 But like everyone else, I point out, we are subjective. Our opinions are coloured by lenses stained by culture, religion, race and social prejudices, as we grow in an increasingly confusing world where the social order is being altered almost daily.

Some point out that being objective requires one to be ‘fair’ in our judgement calls. I ask them if they can ever be objective about their children, the faiths of others and the politics of the day. And there is a silence in the class.

Being fair needs work. To be fair requires an effort to treat people and stories appropriately and fairly. A lot of work has to go into attempting to be fair.

It means going out of the way to ensure that both sides are given an equal opportunity to give their version of the story. It also means that if you give 10 paragraphs to one side, you must give the same number of paragraphs of the story to the other side.

It also means diligent checking of facts given by both sides. You have to dig and search and countercheck. That is what old-timers in the profession used to do.

As you read a story with vital facts left out, you get the distinct feeling that something is not right.

After a while, one becomes desensitised to that feeling. And the readers that have been fed these lopsided articles and stories are now ‘educated’ to think that that is the new ‘fair’ reporting.

So often in the past, newspapers and television stations have only published and broadcasted one side of the story. The other side is left to sue for the truth, and the number of successful suits is testimony that fair reporting is no longer part of our journalistic culture.

For 60-odd years, save for a few just after independence, journalism in Malaysia has been about regurgitating and processing official pronouncements and making the speaker or writer look good.

Journalists were rewarded by the political masters of the day with titles, tenures, and wages that were simply outrageous.

As professionals, we seem to have forgotten that we have a code of ethics and rules of language that ensure the art of storytelling and reporting is fair, clear and leaves little confusion.

A doyen of the profession described the work of the reporter as shedding light on a subject without altering it. That description has been violated today by the fact that we can now shine multi-coloured lights on a subject and change its hues with language and latitude in our attitude to the facts.

I will cite an example of how the use of language can subtly alter the perception of readers from a pro-Israel media outlet.

The use of the word “rioting” immediately justifies action by the authorities. Because the crowds rioted, it was justified to fire at them.

But we do not know the reason for the riots as yet. A neutral way of telling the story is to remove the verb “rioting”. And now you have “Defence forces fired on crowds in Palestine today.’That leaves the story uncoloured.

We have become artists in colouring our stories in subtle and not-so-subtle ways.

The stunning victory by Pakatan Harapan in the 14th general election has given the media and its practitioners a hard jolt. The mainstream media is now confused as to how to play this new game. After almost six decades of subservience and obsequious behaviour towards the BN and its components, journalists in these organisations have forgotten what it means to be a professional.

To think critically in the old days meant that you had a very short tenure and lifespan in the mainstream media.

Giving Najib too much space?

Now, the media seem to be attempting to report stories with a sense of fairness, without colour or clarity. Mainstream media outelts are still owned by political entities of the old BN. And fear that what they did to others may be done unto them keeps them in check, to a certain extent.

Utusan Malaysia – which to many was simply a rabid rabble-rouser that would not think twice about using race, religion and culture to further its masters’ bigoted cause – has merely been told that no one is subscribing to their thinking.

Subscriptions to the paper by public schools and varsities are being phased out by the Harapan government. Some reports say that the new government is reconsidering subscriptions to other newspapers as well.

Equally confused are some of the alternative media. From being an avenue for the opposition to air their views, they believe that by giving the BN leadership, in particular, former Prime Minister Najib Abdul Razak, a disproportionate amount of space in their publications, they are being fair.

It is still true that a man is innocent until proven guilty. Imagine if Ferdinand Marcos, the former Philippine dictator who was overthrown by a popular uprising, was given the same space as Najib in their papers?

GE-14 was a turning point in Malaysian history. Malaysia was at the point of becoming an Orwellian state, but against all odds, the people overthrew the grand old coalition of BN.

Najib, as head of BN, represented all that was wrong with the old regime. The rakyat had had enough of his autocratic way of getting things done by crushing the will of the people with debts and taxes.

He became the butt of jokes and the parody of cartoonists who were persecuted because they were the voice of public dissent.

Being fair means giving the other fellow an equal chance to rebut an allegation. Najib now has that chance in a court of law after being charged for various crimes against the law and the people.

Najib seems to have been somewhat abandoned by the former mainstream media outlets, some out of fear of repercussions, others from sheer embarrassment. He is a master of the game. He has skilfully portrayed himself as a victim of politics. No one really believes that drivel, save for some diehard fans.

The danger in giving Najib space, however little, is that he is quite capable of whipping up support for his lost cause at the expense of the ground Harapan has won among the people.

Now, it seems that Harapan is responding and reacting to Najib’s inane accusations and statements rather than being proactive and restrained in their responses. Restrained, because now they are the government and there is a pending case for them to show the evidence in a court of justice.

Giving Najib too much space is a dangerous thing. To do so is not being fair to the people who threw him out.

He seems to have found an unlikely ally in his former nemesis, the alternative media. And he is cunning enough to exploit the space given to the hilt.

And to my students who may ask if this article is fair? No. Because like everyone, I am subjective.