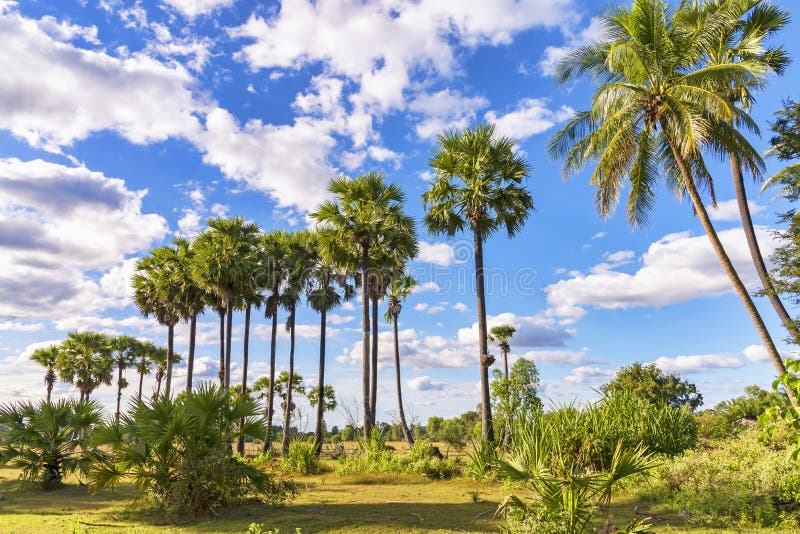 The Majestic Palms in Rural Cambodia

Cambodia’s fast growth rate over the past few decades has contributed to a rise in income levels and a drastic reduction in poverty in the country. All major financial institutions such as the International Monetary Fund, World Bank and Asian Development Bank (ADB) forecast Cambodia’s GDP growth to stand at around 6.9 or 7 per cent in the near term. Cambodia will likely transition out of its least developed country status after 2025 if it can maintain this growth rate.

Consider the case of Vietnam. Vietnam has been very successful in generating economic growth and reducing poverty over the last decades. The poverty rate decreased from 58.1 per cent in 1993 to about 10 per cent in 2012. Yet despite Vietnam’s successes in poverty reduction, around 30 per cent of the total number of poor households in 2012 were non-poor households in 2010 that fell back into poverty. 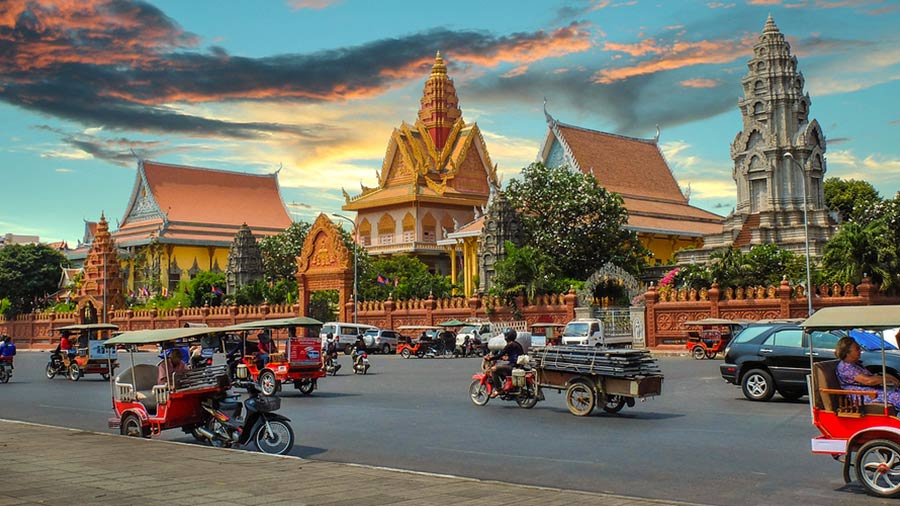 The ADB and the World Bank have warned policymakers about the rate of the ‘near poor’ in Cambodia. Although the fight against extreme poverty is indeed a great success for Cambodia, more than 70 per cent of Cambodians still live on less than US$3 a day. This means that many Cambodians remain vulnerable to falling back into poverty.

To avoid such a regression, measuring Cambodia’s future growth should be based on two sets of criteria: improving Cambodians’ quality of life and increasing their prosperity. In other words, the benchmarks should be ‘people-centred’.

To capture a better picture of people’s quality of life beyond income-based measurements, Oxford Poverty and Human Development Initiative Director Sabina Alkire and Professor James Foster created a new method for measuring multidimensional poverty in 2007. The use of Alkire and Foster’s ‘Multidimensional Poverty Index’ (MPI) has gained popularity in policy agendas in many countries around the world such as Mexico, Colombia, Costa Rica, Vietnam, the Philippines and China, 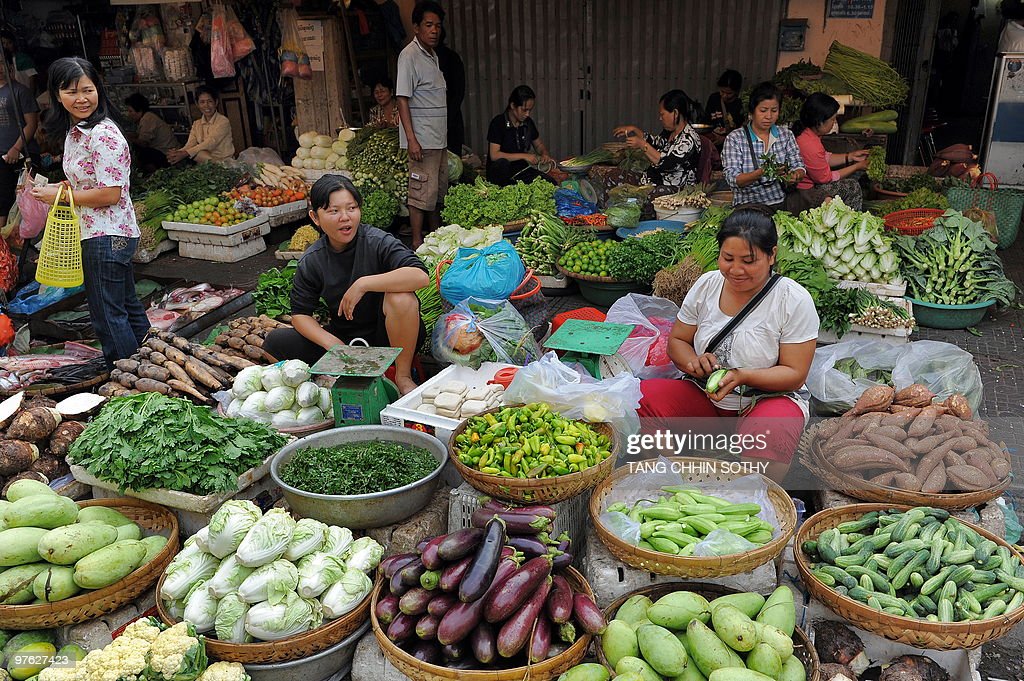 The Cambodian economy is doing well

MPI can be adapted to the national context and priorities of each country. For example, Mexico’s MPI incorporates the following dimensions: educational gap, access to healthcare, access to social security, basic services at home, quality of living spaces, access to food, the current income per capita and the degree of social cohesion.

In Cambodia, the UNDP has also used the MPI to analyse poverty through its Human Development Index (HDI). The HDI is a summary measure for assessing progress in three basic dimensions of human development: a long and healthy life, access to education and a decent standard of living. In 2014, the poverty rate was 13.5 per cent in Cambodia but the HDI suggested that some 33 per cent of Cambodians were multidimensionally poor. 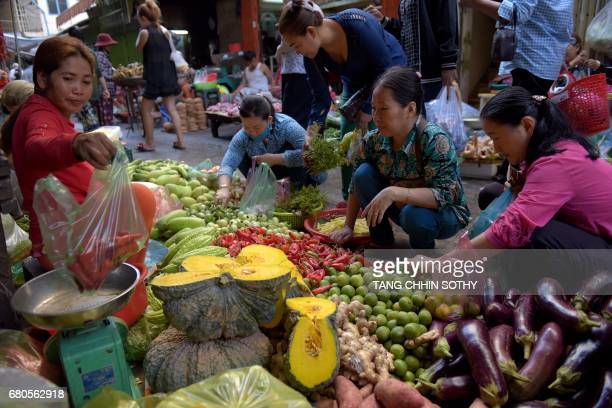 Cambodia must also consider how to measure increasing prosperity. When poverty is reduced, it means that those who were previously poor have now become better off. Measuring the size of the middle class can therefore also be a benchmark of Cambodia’s success in economic development.

On how to measure the middle class, Homi Kharas defined a global middle class as all those living in households with daily per capita incomes of between US$10 and US$100 in 2005 purchasing power parity terms. According to this definition, approximately 0.3 million people or 2.3 per cent of the total population of Cambodia were middle class in 2005.

Sim Vireak is a public servant in Cambodia. This article is his own work and does not necessarily represent the views of his institution or the Cambodian government.

One thought on “Cambodia’s growth metrics”