Corruption of Malaysian PM Najib Razak was the major reason Mahatir came out of a 15-year retirement to win elections despite attempts by Najib govt to manipulate the same. Congratulations to Mahatir & the people of Malaysia.

Malaysiakini was four-years-old when Dr Mahathir Mohamad had stepped down as Prime Minister in 2003 at the age of 78.

Never did Malaysiakini, which was born out of the flames of Reformasi in 1998, foresee that when the news portal turns 19 this November, Mahathir would be prime minister again.

The medical doctor from Kedah, who would celebrate his 93rd birthday on July 10 has proven that nothing is impossible in the art of politics and that age is not a barrier to accomplishments.

Thousands of wishes have been pouring in since this morning following a posting on social media regarding his birthday tomorrow.

Malaysiakini‘s wish for his birthday is that Mahathir, whom Malaysians have entrusted to lead the nation once again, would not disappoint their aspirations for change and betterment.

On that note, Malaysiakini would like to take this opportunity to wish Mahathir Happy Birthday and present him with a short account from our journalist Annabelle Lee, who had just returned from a vacation to Australia.

‘Imran Khan hopes to hit a sixer like Dr M’

“Mahathir Mohamad!” Shrieked the Pakistani cab driver in Melbourne when I replied that I was from Malaysia.

The driver, who introduced himself as Murtaza, then rattled on for several minutes about his admiration for the nonagenarian.

“Imran Khan always mentions Mahathir in his speeches as well,” he added in reference to the Pakistani cricket-hero-turned-politician.

Keeping a close tab on the political developments in Pakistan in the run-up to its July 25 general election, Murtaza revealed how Imran, who is the opposition leader, and Pakistanis, in general, have been inspired by Malaysia’s 14th General Election results. 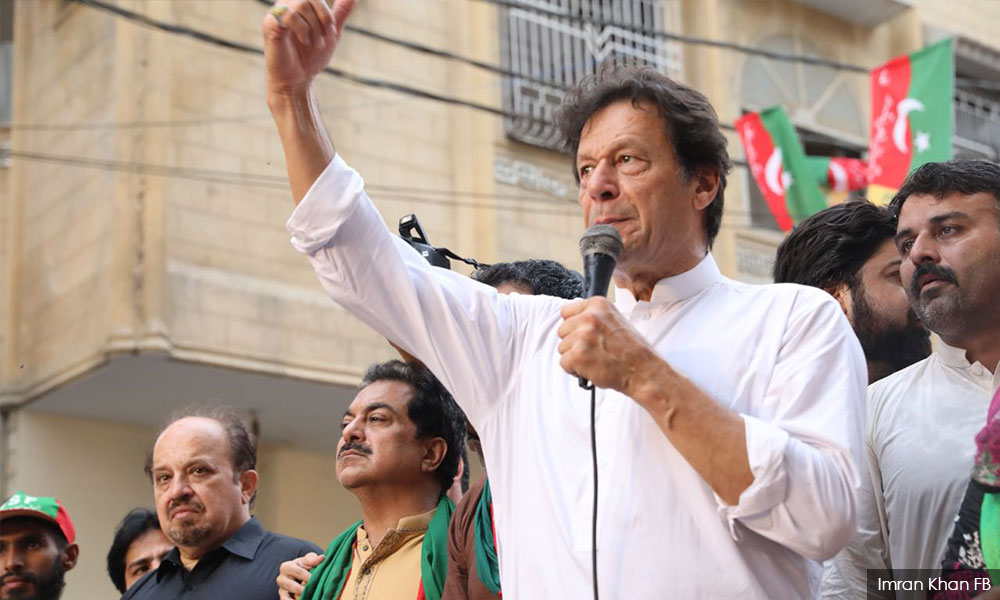 Murtaza is hoping that Imran who would be able to emulate Mahathir and convince Pakistanis to vote for change in the coming polls. Another cab driver in Melbourne of Pakistani origin, whose name I cannot recall, had also sang praises of Mahathir at the mere mention of Malaysia.

On numerous accounts, Imran has labelled Mahathir as one of his role models.

In an interview with a local newspaper, Imran referenced Mahathir to justify the need for a clean leadership to sanitise a corruption-ridden political system.

“This is why I give the example of Mahathir Mohamad, who changed Malaysia with the same political class by giving them clean leadership,” he was quoted as saying.

After Pakatan Harapan’s victory in the May 9 polls, Imran took to Twitter to congratulate Mahathir for winning despite attempts to “manipulate” the election by ousted premier Najib Abdul Razak’s administration.

He also accorded Mahathir’s return to politics to “corruption” by Najib.