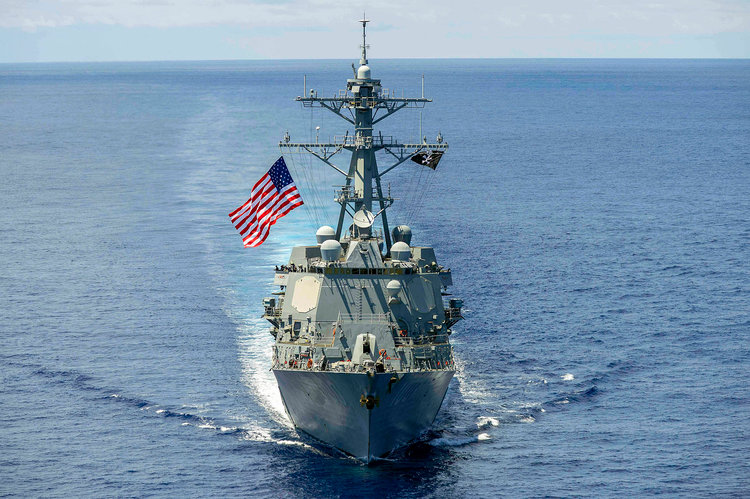 In recent weeks, there have been several commentaries reporting a temporary new norm in the South China Sea (SCS) — realpolitik’s triumph over moralpolitik and the rapid decline of regional US soft power. But current developments suggest otherwise. Years of ill-advised US acquiescence and accommodation (strategic patience and wishful thinking) in the SCS appear to be over for now.

There indeed seems to be a new norm emerging in the SCS. But it is more reflective of the new muscular US National Security Strategy and US National Defense Strategy that call for an embrace of strategic great power competition with China than of a decline of US influence in the region.

Many countries are now firmly pushing back against Chinese unilateral expansionism in the SCS. Philippine President Rodrigo Duterte reportedly declared that he was ready and willing to go to war with China over SCS resources. A prominent Taiwanese think tank has proposed leasing Taiwan-occupied Taiping Island to the US military. And at the 2018 Shangri-La Dialogue, the United States, India, Vietnam, France and the United Kingdom all spoke strongly against China’s assertive and destabilising actions in the SCS.

These words are being backed up by actions.

Washington disinvited Beijing to the 2018 Rim of the Pacific naval exercise on the grounds that Chinese actions in the SCS run counter to international norms and the pursuit of free and open seas. US freedom of navigation operations (FONOPs) and presence operations in the SCS continue, and US defence officials are reportedly considering a more assertive program that could include longer patrols, more ships and closer surveillance of Chinese facilities.

London and Paris have joined Washington to challenge Beijing in the SCS. Both have conducted naval operations in the SCS to put pressure on China’s increased militarization of the disputed and contested waters.

Vietnam continues the modest expansion of its outposts in the Spratly Islands. With the latest construction at Ladd Reef, Hanoi has made small and incremental upgrades to 21 of its 49 outposts in recent years. The construction work also underscores a new facet of Vietnam’s military doctrine in the SCS — the employment of a maritime militia that will emulate China’s maritime militia, which China uses to enhance its presence and operations in the contested waters without provoking a military response from other countries. 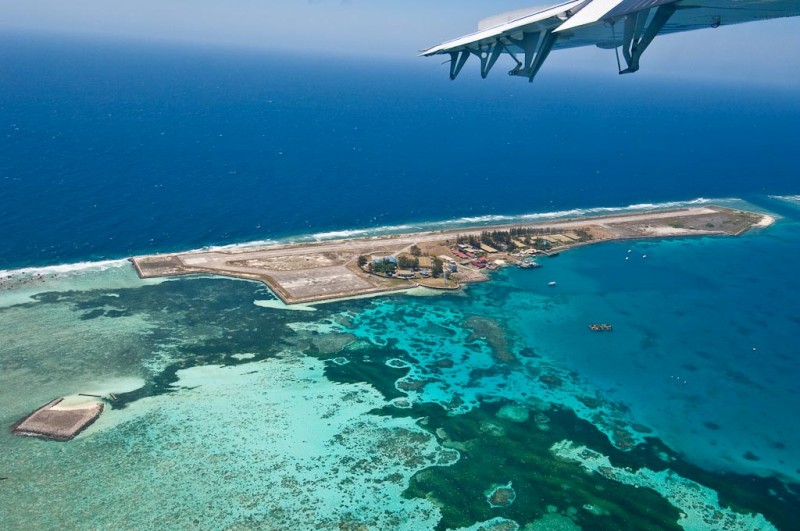 Malaysia — like Vietnam and the Philippines — is embarking on a military buildup to better protect its maritime claims and interests in the SCS. Kuala Lumpur recently announced that it would upgrade its naval aircraft as well as purchase ship-based naval helicopters. The enhanced naval aviation capabilities are intended to support an ongoing comprehensive modernization of its surface fleet.

The aforementioned commentaries on the SCS also repeat some familiar Chinese perspectives on US FONOPs and US intelligence, surveillance and reconnaissance (ISR) operations that require some US perspectives for a more balanced understanding of the issues.

US FONOPs are an important expression of and are recognised by international law. The purpose and intent of US FONOPs are clearly laid out in US policy, and all operations are meticulously documented and published every year. On the whole, US FONOPs challenge excessive maritime claims in the SCS, not competing sovereignty claims; do not discriminate against particular states, but rather focus on the claims that individual states assert; are deliberate in nature, but are not deliberate provocations; and contest unilateral restrictions on freedom of navigation and overflight rather than accept rhetoric.

US ISR operations — which are conducted inside other countries’ exclusive economic zones (EEZs) — are lawful under customary international law and Article 58 of the United Nations Convention on the Law of the Sea (UNCLOS).

Beijing contends that military activities — such as ISR flights, maritime survey operations and military exercises — on the high seas and in EEZs are unlawful according to UNCLOS, and that it is a requirement under UNCLOS that the high seas are used only for peaceful purposes, despite itself doing exactly the opposite.

Beijing’s interpretation of UNCLOS is a minority position held by 27 states, while the vast majority of states (over 100, including all permanent United Nations Security Council members other than China) do not hold this position.

The region and the world have come to the realisation that Beijing’s actions in the SCS are dangerously undermining the extant global order that China itself has benefited from. Other countries must now be more assertive to encourage and challenge China to become a more responsible global stakeholder that contributes positively to the international system. Otherwise, Beijing will be further emboldened to expand and accelerate its campaign to control the disputed and contested strategic waterway through which trillions of dollars of global trade flows each year.

Tuan N Pham is widely published in national security affairs and international relations. The views expressed therein are his own and do not reflect the official policy or position of the US Government.