Enough Evidence to Charge Najib Razak and Rosmah Mansor–Just Do It, Dr. Mahathir

The Prime Minister tells the New York Times that Najib’s government ‘raped’ not just 1MDB but also other govt-funded initiatives.

KUALA LUMPUR: Before the 14th General Election, Pakatan Harapan (PH) felt things were rotten at the core of Najib Razak’s government, but now they find it is even worse than they thought, said Dr Mahathir Mohamad.

“The more we look into the previous administration, the more bad things we find. Any organisation that had money, the previous government found the means to take the money,” he told the New York Times (NYT) in his office on Wednesday.

Let us hope Justice comes to him soon–Sungei Buloh Beckons

Mahathir, who served as Prime Minister from 1981 to 2003 and who led the PH to a stunning win on May 9, said he discovered that Malaysia was in far worse financial shape than they had feared. 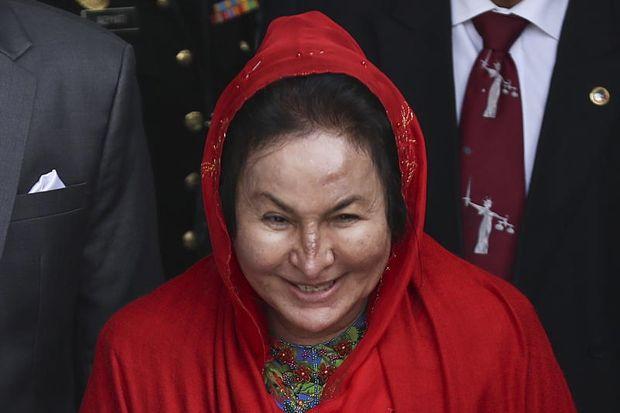 The national debt, tallied at US$170 billion by Najib’s administration, had been reassessed, along with other government liabilities, at US$250 billion. That is 80% of Malaysia’s gross domestic product, the report said.

But Mahathir told the NYT, the problems extended beyond 1MDB to encompass an array of government-funded initiatives.

“All have been raped by the previous government. They have taken money. Now they have lost the money,” Mahathir was quoted as saying.The report quoted Finance Minister Lim Guan Eng as adding: “They were just robbing the country blind. I’m having nightmares practically every day, wondering what land mines will I tread on the following day.”

Lim claimed if the PH had not won, Malaysia “would have become a basket case”. The report noted that Mahathir had been criticised for “his authoritarian impulses”, playing race politics, muzzling the news media and locking up his enemies during his first stint as Prime Minister. However, it added, even former detractors contended that he was a changed man now and that he understood that unchecked power in the wrong hands could devastate a country.

The report quoted James Chin, the Malaysian-born director of the Asia Institute at the University of Tasmania, as saying: “He has mellowed, and unlike his first time in office, he has now realised that independent institutions are not a bad thing. Previously, he was all about centralisation of power in the prime minister’s office.”

Lim described Mahathir as a “man with a mission, driven by the need to get things done in the shortest possible time. He’s moving at a frenetic pace.” The NYT report noted, however, that Malaysia’s problems did not start with Najib.

“The state in which the country is today is not just the result of Najib Razak’s misgovernance but also decades of populist politics and semi-authoritarian practices,” it quoted Sophie Lemière, a Malaysia specialist at the Ash Center for Democratic Governance and Innovation at Harvard University, as saying.

But, the report said, Mahathir refused to acknowledge any systemic faults with the Malaysian political system. He blamed Najib’s “astonishing greed” for the nation’s predicament.The report also noted that Mahathir had distanced himself from his vow to hand over power within two years to PKR de facto leader Anwar Ibrahim.

Mahathir joked that he had suggested that time frame only because some thought he might become senile at age 95.

Lim told the NYT that Mahathir had never expressed regret for jailing him, adding: “I forgive, but that doesn’t mean I will forget. I think the most important thing is to look forward.” 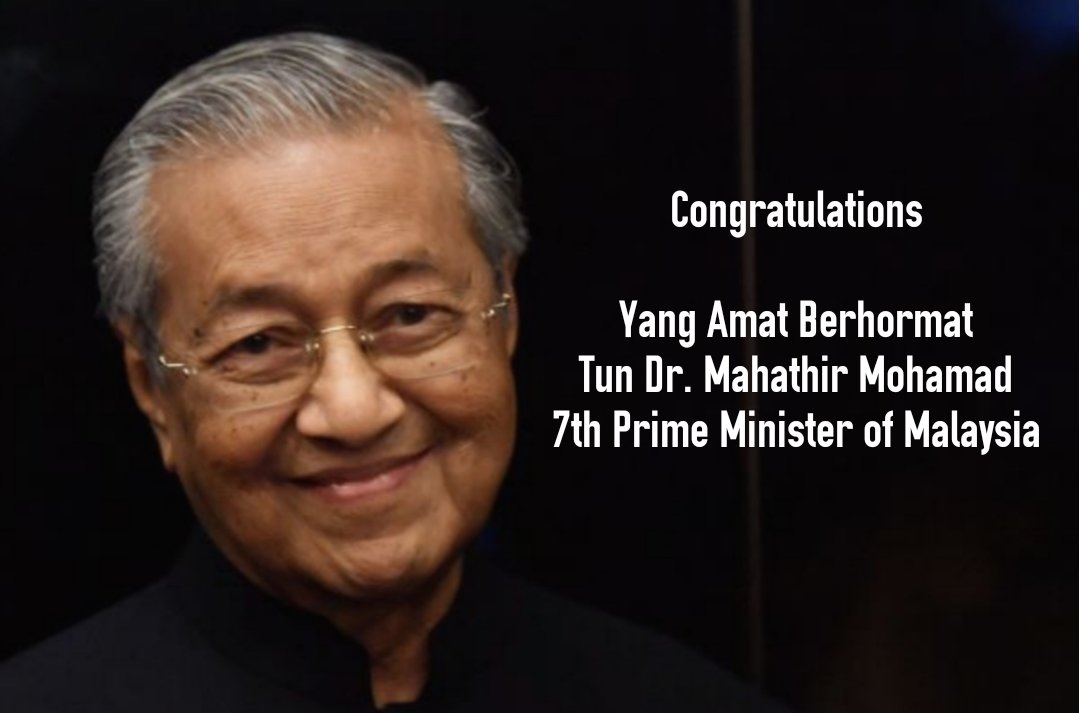 When the NYT suggested that Mahathir had a rare opportunity to reshape his legacy and erase his strongman reputation, Mahathir replied, in his usual blunt style: “When you die, they rewrite your story. So when I am not around, they can say what they like.”

9 thoughts on “Enough Evidence to Charge Najib Razak and Rosmah Mansor–Just Do It, Dr. Mahathir”