New Malaysia’s Underclass: What to do?

“What’s important is that we will need to think out of the box and have the courage to challenge long held orthodoxy; or we will end up with more of the same old Malaysia”.–Dr. Lim Teck Ghee

Poverty right in the heart of Kuala Lumpur

In the euphoria and after glow of the recent election and current preoccupation with correcting the excesses and abuses of the Barisan Nasional (BN) government, it is all too easy to forget about or ignore the plight of the Malaysian poor and underclass class.

Whatever is the actual poverty situation – we can expect the dispute over definition and numbers to continue endlessly – and whether we can believe the previous government’s boast that only 1% of the country’s households can be considered to be poor – the reality confronting our politicians and policy makers is that the country’s underclass (and this includes many more households than just those adjudged to be living below the poverty line) is sizable, growing and has remained relatively intractable and unyielding to the billions of ringgit poured into the group in the last few Malaysia Plans. 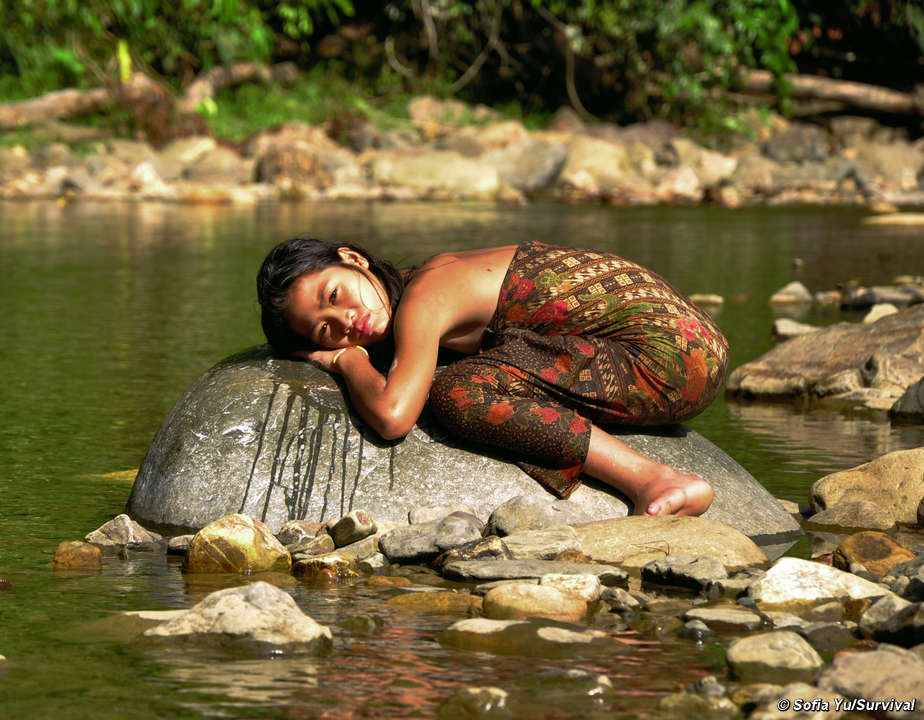 Why have so many socio-economic development and poverty alleviation projects failed to make a significant dent in the plight of the underclass should be an important part of the discourse among politicians. It also needs to be a concern for all stake players engaged in forging a new Malaysia that does not replicate the missteps, mistakes and wrongly focused projects and programmes deployed by the previous government in dealing with the underclass.

Barisan Nasional Leaders in Sarawak–where are they today?

Here are some suggestions on the fresh start needed in Pakatan’s development planning which can make a greater impact in tackling the multitude of obstacles and problems that stand in the way of improving the lives of the underclass:

What’s proposed here is an example of the changes – and paradigm shifts – needed to conventional strategies and current wisdom if we are to make greater progress in arriving at a fairer and more equal society.

They may or may not work. What’s important is that we will need to think out of the box and have the courage to challenge long held orthodoxy; or we will end up with more of the same old Malaysia.

2 thoughts on “New Malaysia’s Underclass: What to do?”