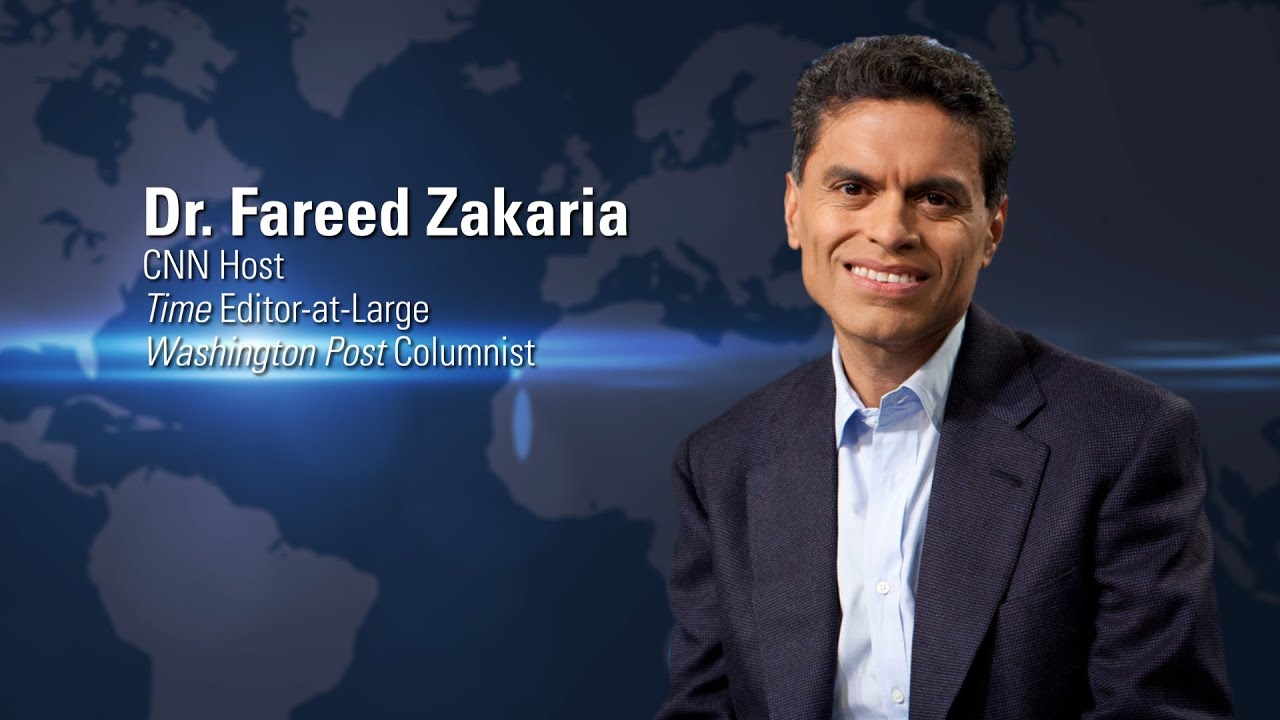 Jeb Bush said Donald Trump would be a “chaos president.” And this week, President Trump lived up to the billing, choosing to defy virtually the entire world, including America’s closest European allies, and raising tensions in the most unstable part of the globe, the Middle East.

It is hard to understand the rationale behind Trump’s decision to withdraw from the Iran nuclear deal. If Iran is as dangerous and malign an actor as he says, surely it is best to have its nuclear program frozen at a pre-military level and monitored 24/7. The chances of getting Tehran to agree to more stringent terms are close to zero. If the terms of the Iran deal were applied to North Korea, it would require Pyongyang to destroy its nuclear weapons — the fruits of a decades-long effort — and agree to invasive inspections and foreign surveillance in a country so closed it is known as the Hermit Kingdom. 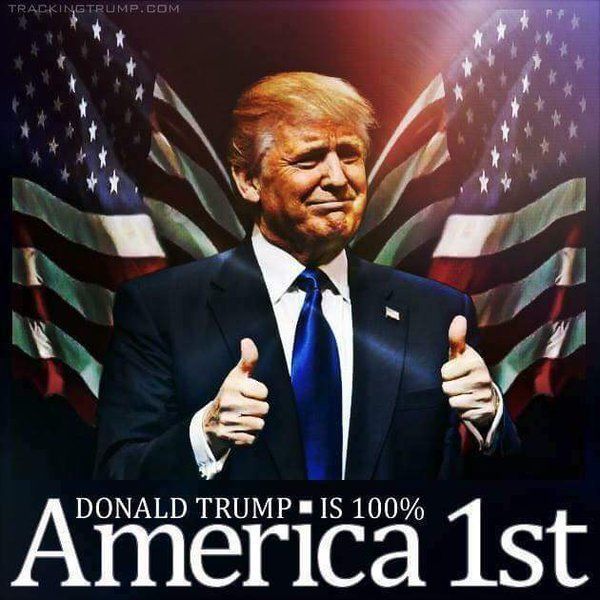 If there is a strategy behind Trump’s move, it is probably regime change. His closest advisers have long championed regime change and have argued that the best approach toward Iran is a combination of sanctions, support for opposition groups and military intervention. As a congressman, Secretary of State Mike Pompeo criticized the Obama administration for negotiating with Tehran and instead suggested that the United States launch close to 2,000 bombing sorties against Iran. National security adviser John Bolton has been even more forceful in pushing for regime change, advocating much greater support for the Mujahideen-e Khalq (MEK), a militant opposition group with a checkered past and little support within Iran. Both Bolton and Trump attorney Rudolph W. Giuliani have given paid speeches for the MEK, and in Paris last July, Bolton declared that the United States should pursue regime change in Iran so that the Islamic republic would not celebrate its 40th birthday (which would be in 2019). Thus, three of Trump’s closest advisers have views on Iran that are so extreme that it is hard to think of anyone outside of Saudi Arabia or Israel who shares them.

Iran is a repressive and anti-American regime that has spread its influence in the Middle East, often to America’s detriment. But it is also an ancient civilization, with centuries of power and influence in the region. The notion that the United States could solve all of its problems with Tehran by toppling the regime is fanciful. It has withstood U.S. pressure and sanctions for nearly four decades. And even if it were somehow possible to topple it, look around. The lesson of the past two decades in the Middle East is surely that regime change leads to chaos, war, refugee flows, sectarian strife and more. It opens a Pandora’s box in a land already rife with woes.

Look beyond the Middle East at the record of regime change. Whether it was an unfriendly ruler such as Guatemala’s Jacobo Arbenz or a friendly one such as South Vietnam’s Ngo Dinh Diem, regime change was followed by greater instability. Look at Iran itself, where a British-American-sponsored coup dislodged the elected government, which was one of the factors that led to and still legitimizes the Islamic republic. Consider also America’s heavy-handed intervention in the Cuban liberation movement at the turn of the 20th century, which left a legacy of anti-Americanism that the Cuban Communists exploit to this day. Misjudging and mishandling nationalism may be the central error in American foreign policy.

By contrast, when the United States has helped open countries to capitalism, commerce and contact, these acids of modernity have almost always eaten away at the nastiest elements of dictatorships. For all its problems, China today is a much better and more responsible country than it was under Mao Zedong. People often point to President Ronald Reagan’s campaign against the Soviet Union as one in which pressure against an evil empire helped produce regime change. But they remember only half the story. Reagan did pressure the Soviets. But as soon as he found a reformer, in Mikhail Gorbachev, he embraced him, supported him and made concessions to him. So much so that he drew furious opposition from conservatives in the United States who called him “a useful idiot” who was helping the Soviet Union win the Cold War.

Iran is a complicated country with a complicated regime. But it does have moderate elements within it that were clearly hoping the nuclear deal would be a path to integration and normalization with the world. Those forces do not have the dominant hand, but they do have power, not least because President Hassan Rouhani has popular backing. But Iran has always had a strong hard-line element that believed that America could never be trusted, that the Saudis were mortal foes, and that self-reliance, autarky and the spread of Shiite ideology was their only strategy for self-preservation. Trump has just proved them right.