COMMENT | Last week, two half-baked English judges decided that the chicken rendang cooked by Zaleha Kadir Olpin, in the MasterChef competition, did not pass muster, because it was not crispy.

Pandemonium broke out, when Malaysians, and expats, throughout the world, took to social media, to defend the cook and the humble rendang. 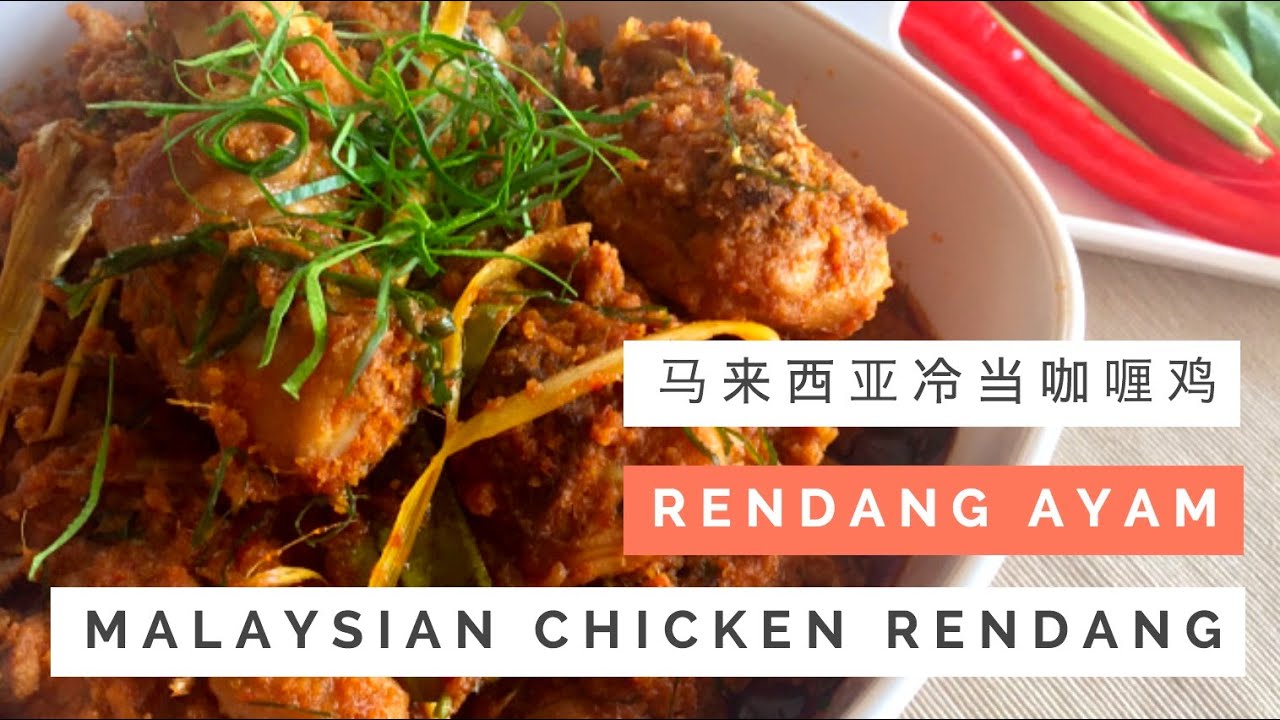 If only Malaysians would show the same anger and contempt for leaders who makan rasuah (accept bribes); we would not be in the deep mess that mires the country, now.

The rendang-gate scandal showed that deep down, neither class, race, religion nor nationality mattered. So, real unity was displayed because of a makanan rendang (rendang dish).

Ask anyone about Malaysia, and he will talk about the food. Never the sun-swept beaches, the pristine jungles or the multi-cultural people. It is always the food.

Back to the MasterChef judges. If they wanted crispy chicken, there must be umpteen KFCs to satisfy their cravings. Perhaps, the nearest KFC had run out of chicken, but that is no reason to denigrate both the cook and the chicken rendang.

If the judges were to visit Malaysia, they could gorge on MFC – Mamak Fried Chicken, a more spicy and Malaysian version of KFC, at any of the mamak stalls.

The corruption destroying Malaysia is not an overnight phenomenon. The seeds were sown during the tenure of former prime minister Dr Mahathir Mohamad, but the 93-year-old has admitted his mistakes and is willing to right his wrongs. That is no mean feat. A man, as arrogant as he, is willing to eat humble pie and work with his former adversaries, to save and rebuild Malaysia.

During the height of his powers, Mahathir was the man with the plan to industrialise Malaysia, in a hurry. He may have left the details to his lieutenants, who then abused his policies. Who knows?

Fast forward to today. So much for Najib Abdul Razak and UMNO-Baru, who keep harping on about the seeds of discord sown by Mahathir.

If Najib had any credibility, he would have overturned the NEP, the affirmative action policies, eliminated nepotism and cronyism, and all the problems which he blamed on Mahathir. The fact that Najib did not change anything, just shows his insincerity.

Najib holds all the power, but he has done nothing to stop corruption. The institutions which could have stopped money politics, such as law enforcement agencies, the Malaysian Anti-Corruption Commission (MACC), Registry of Societies (ROS), the judiciary and the investigative bodies, have been compromised. Their ineptitude has exacerbated the problem.

We see this in everyday situations

You’ve read about people overtaking and pushing others off the road, or heads of department who use the emergency lane, when they are impatient with the gridlocked traffic. People who makan jalan are breaking the law, but more often than not, the heads of government departments are let off with a minimal fine.

The goods and services tax (GST) causes much suffering among people who makan gaji (ordinary wage-earners). Some companies charge excessively high prices for services or goods. This makan darah (overcharging) adds to the burden of the ordinary taxpayer.

The Mat Rempit, or Red Shirts, are under Najib’s patronage, via Jamal Yunos, the Red Shirts leader. Malaysians fume because we are subsidising all these people who we know are makan tidor (do not work but who reap benefits, nevertheless).

Why do manifestations of the various “makan” idioms, fail to elicit a response from the rakyat?

When the Heads of States of the ASEAN nations met in Sydney on March 17, the various Southeast Asian communities – Vietnamese, Cambodian, Laos, Burmese and Filipino, organised demonstrations against their leaders, for example, Aung Sun Suu Kyi (pic above).

Najib must have been the most talked about and most vilified ASEAN leader on the international stage, but there were no Malaysian-led demonstrations. Why? The PM’s makan rasuah, and alleged theft of billions of ringgits of the taxpayer’s money made little impact, unlike the makanan ayam rendang debacle.

Come on Malaysians! With GE14, let us start on a clean slate and start publicly shaming those who makan suap, makan rasuah and makan darah by first hounding out the corrupt politicians who makan tidor.

MARIAM MOKHTAR is a defender of the truth, the admiral-general of the Green Bean Army and president of the Perak Liberation Organisation (PLO). Blog, Twitter.