Lecture at The University of Cambodia: US Foreign Policy and Trends by Former United States Ambassador George Bruno

The University of Cambodia and The Techo Sen School of Government and International Relations in collaboration with The Embassy of The United States of America in Phnom Penh are pleased to announce that there will be a Lecture on “US Foreign Policy and Trends” on January 16th 2018 at 3:00pm – 5:00 pm by Former U.S Ambassador George Bruno in The United States of America Room , 9th Floor, The University of Cambodia.

The Dean Techo Sen School Prof. Keo Chhea will represent H.E Dr. Kao Kim Hourn, Founder, Chairman of Board of Trustee and President of The University of Cambodia. Prof. Dr. Din Merican, Associate Dean, The Techo Sen School will be a moderator for the Lecture.

All Students, Faculty, Staff and Members of The UC Community are cordially invited.

George Bruno is a lawyer in private practice concentrating on business matters and immigration law. He is also the Managing Director of USA Group International, an international consulting firm serving businesses and governments, with offices in New Hampshire and Washington, DC. 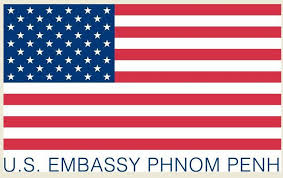 He is under contract with the University of New Hampshire to manage its Partners for Peace Program dealing with civil-military emergency preparedness focusing this past year on Russia and Latvia. Ambassador Bruno is also an adjunct professor of International Affairs in the Graduate School of New England College and serves as an advisor to the Center for Hemispheric Defense Studies at the National Defense University, Ft. McNair, Washington, DC. 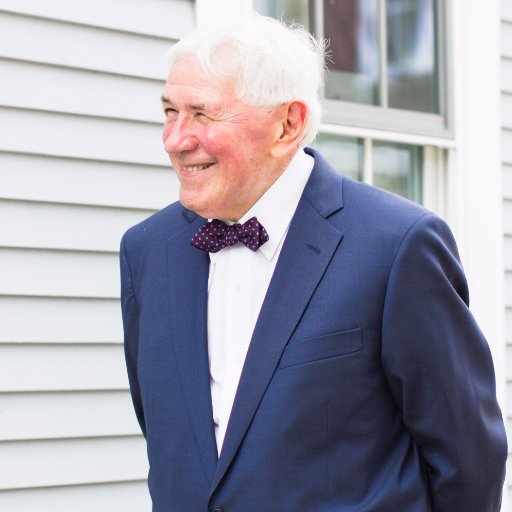 Ambassador Bruno has a Bachelor of Arts degree from Hartwick College, Oneonta, NY, and a law degree from The George Washington University, Washington, DC. He was awarded a graduate fellowship at the University of Pennsylvania Law School.

In 1998-1999, as a senior member of the US team, he made monthly visits to Panama to facilitate fulfillment of the 1977 Canal Treaty. In 1999-2000, he represented the US in Bulgaria, Croatia and Romania to promote civil protection and cooperation among the Balkan nations. In the spring of 2002, he traveled to Indonesia and Korea for the State Department to discuss democracy, foreign policy and 9/11 before government, student and business audiences.

He has served on election observation missions in Kosovo, Pakistan and Romania, and participated in world forums on trade, human rights, democracy, military affairs, and the administration of justice. In 2005, he served as an advisor to the Bosnia War Crimes Tribunal.

He was appointed Ambassador to Belize from 1994-1997 by President Bill Clinton where he worked to increase trade, strengthen Belize’s democratic traditions, stem the flow of illegal drugs and aliens and promote friendly relations between our countries.