Malaysian Politics 2018– Getting the Harapan House in order 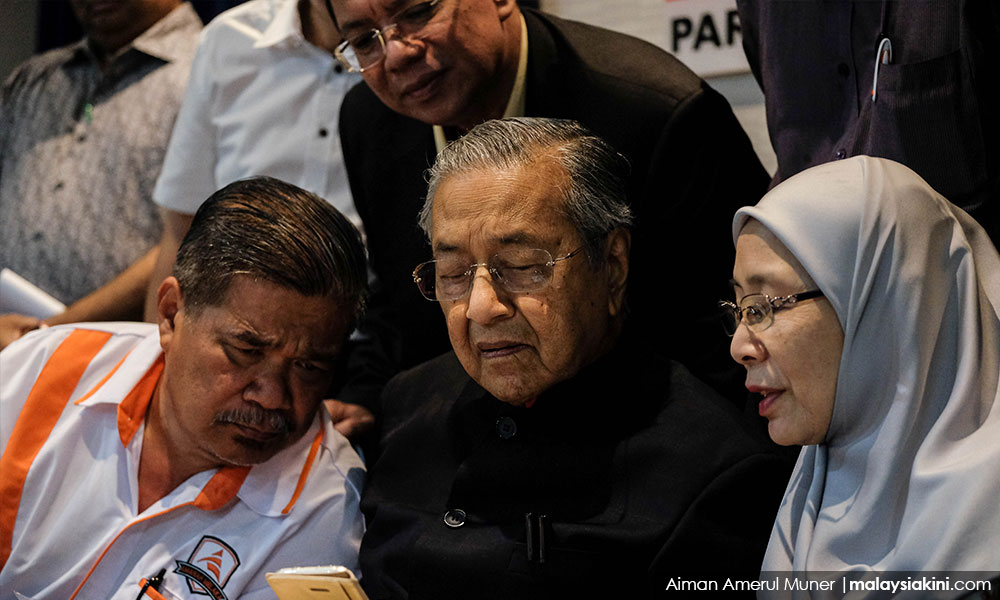 The year 2017 closed out with debates about Pakatan Harapan’s candidate for Prime Minister.

This discussion touches at the very heart of the state of the opposition today, and what its prospects for GE14 are. The question is, of course, not a small one. Over the years, a great deal of power has come to be invested in the office of the Prime Minister. Ironically, a lot of this was achieved during the tenure of Dr Mahathir Mohamed, in the decades that he governed as Prime Minister.

Since as things stand, the Prime Minister has the power to make most of the important decisions in the country – almost all by himself – it seems reasonable to expect a clear answer with regards to who a coalition would like to put forward as Prime Minister, should they win the elections.

In this, we must sadly admit a great advantage lies with BN.From day one, there has been absolutely no doubt whatsoever that BN’s candidate for Prime Minister is the incumbent, Najib Abdul Razak (photo).

Especially since the removal of his former deputy Muhyiddin Yassin, every echelon of the UMNO and BN hierarchy has been of one voice on this matter. 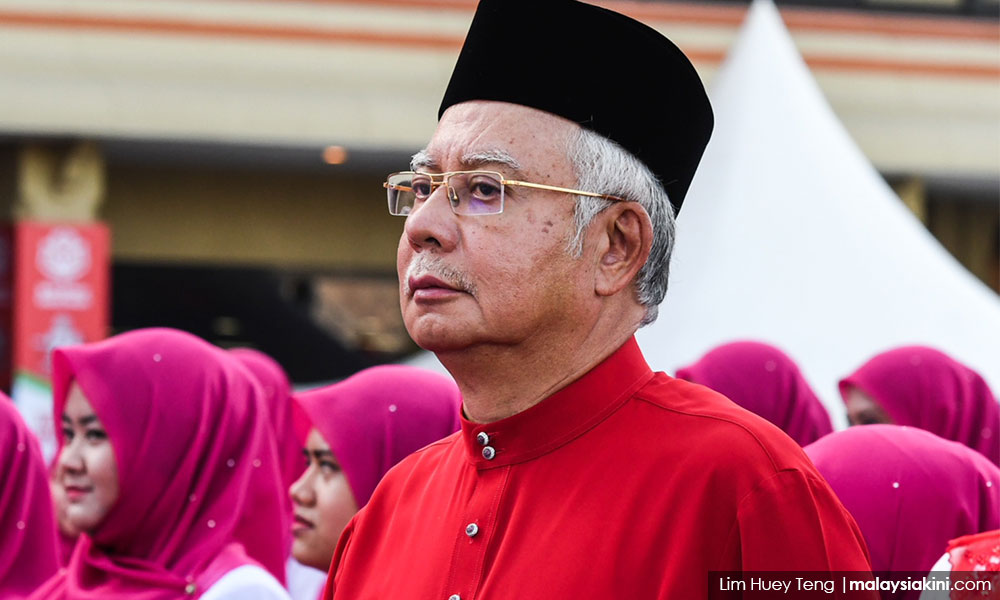 Love him, or hate him, there is no question in anyone’s mind that Najib Razak will become Prime Minister should BN win the elections.

While they got off to a decent enough start, the Perak government was soon wrested in 2009, and the Kajang Move (thanks to Rafizi Ramli) threw the Selangor government into disarray – breaking the back of Pakatan Rakyat, and causing a split whose reverberations continue to be felt today. 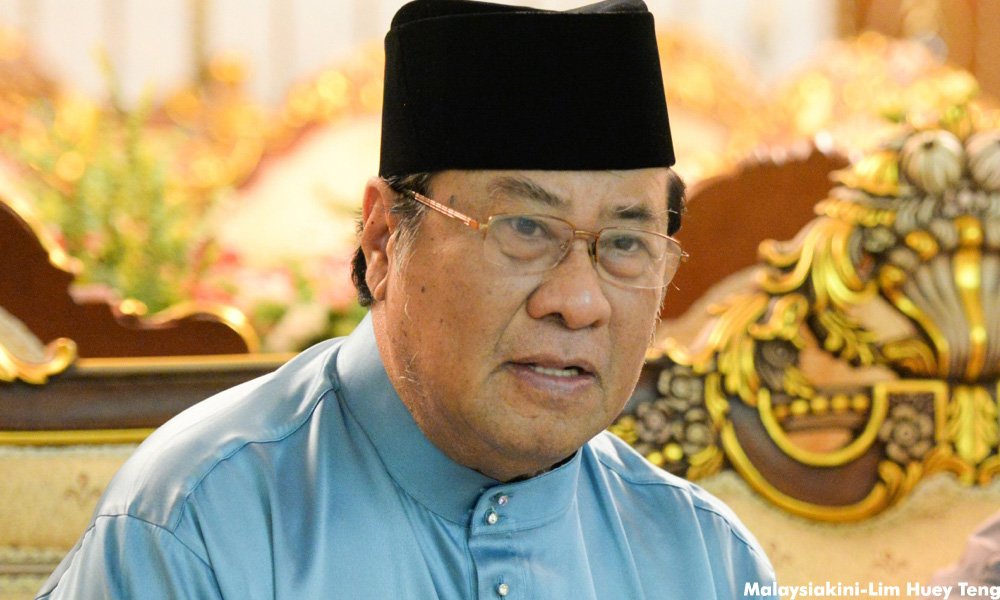 These conflicts speak to the very heart of governance and stability. A certain amount of growing pains can be tolerated, but when this degenerates into full-on squabbling over the highest position of power – as evidenced in the Selangor crisis – then any illusion of stability is shattered.

In politics, there aren’t many opportunities to create a first impression. Had the Selangor crisis been about clear-cut corruption, or some other type of scandal backed up by irrefutable evidence, the story could have been different.

As it is, bad excuses were made to cover up what one couldn’t help but assume was a simple power grab and a mud-fight over resources. Extrapolating from this to federal power can conjure up scary images of chaos and destructive instability.

Where UMNO -BN is strong

Even as we seek to topple UMNO and BN, it would be foolhardy not to acknowledge their strengths. Failure to do so will condemn any attempt to defeat them.

It must be noted that while not every UMNO Deputy President has become president – a fact Muhyiddin, Anwar Ibrahim and others are all too familiar with – there has not been a single individual who has become UMNO President, and thus Prime Minister, without being the Party Deputy president first. 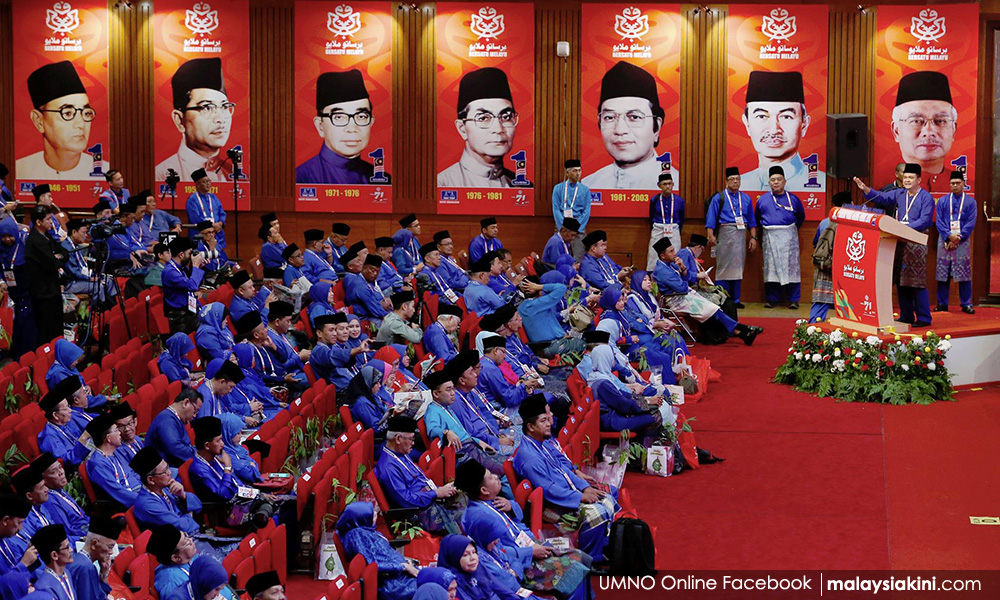 UMNO, for all its racism, bigotry, and corruption, can point to this as a history of relative stability – not forgetting, of course, the many deputies that didn’t make it, and the harm created when they rebelled.

The opposition should perhaps look to establish a similar history of internal stability, instead of grasping clumsily at every general election.

The best front the opposition was able to put up was probably in 2013, when the opposition had what seemed to be a viable coalition representing a wide and representative cross-section of Malaysian society, with a clear and (publicly) undisputed candidate for PM.

We didn’t win, but we did do better than ever before. Instead of staying the course though, short-sightedness brought everything crashing down prematurely.

As a result, Harapan finds itself in quite an awkward position, falling perhaps, between multiple chairs. They do not have a clear, obvious choice for candidate for PM. If they did, we wouldn’t be having the controversy we have now.

Going into GE14, they’ll have to make the best of what they have, and the Mahathir-Dr Wan Azizah Wan Ismail combination is as good as any I suppose (although it is unclear why they would thereafter want to move Wan Azizah out of Permatang Pauh). 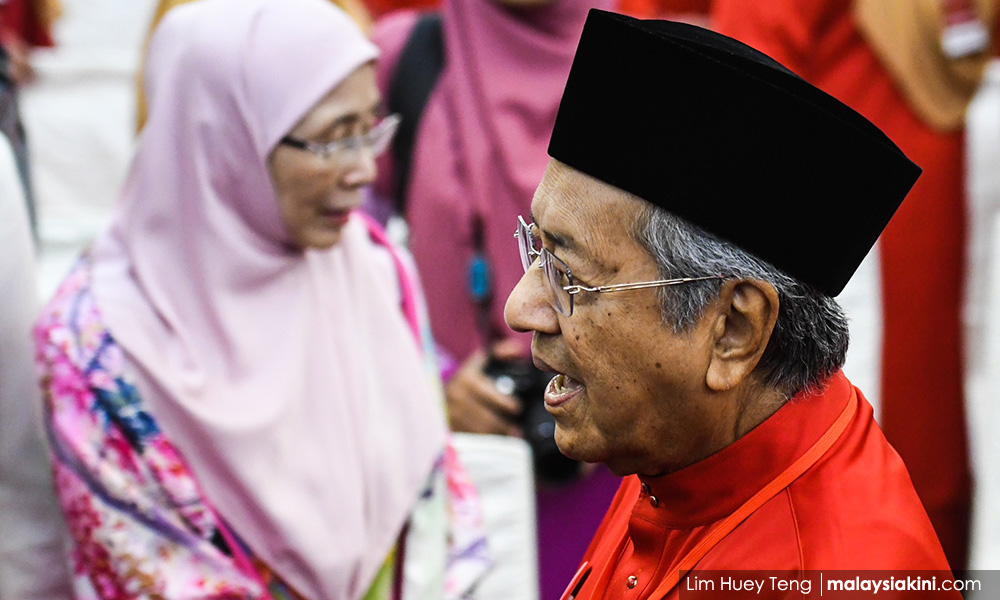 Observers have been right to point out that an “interim PM” arrangement is both far from ideal and fraught with potential risk. That said, the best Harapan can do, all things considered, is simply to decide on a plan, and stick to it.

In this case and at this stage, better an early commitment to an imperfect plan, than ongoing waffling over trying to find a perfect plan – one which, if not obvious by now, likely doesn’t exist. Said waffling is itself probably doing more damage to Harapan’s prospects than anything BN can do at this point.

Getting fit for future

At the end of the day, and at the beginning of a new year, we find ourselves with the cards we’ve been dealt, and we’ll have to play them the best we can for GE14, regardless.

As we look beyond the next election though, and onwards to the next generation – as aspiring statespersons should – we should perhaps be more conscious of whether we are putting the cart before the horse.

My uncles used to say that you don’t play squash to get fit, you get fit to play squash.

Perhaps the key to defeating BN some day is not to keep flinging things randomly until we find something that sticks, but to establish an alternative institution on strong principles, and to focus on strengthening that institution and its principles before obsessing about winning elections.

NATHANIEL TAN would like to wish everybody love, positivity, courage, and all the very best for 2018.

8 thoughts on “Malaysian Politics in 2018: Getting the Harapan House in order”