Various different, and sometimes contradictory lessons have been drawn from the 1997-1998 East Asian crises. Rapid or V-shaped recoveries and renewed growth in most developing countries in the new century also served to postpone the urgency of far-reaching reforms. The crises’ complex ideological, political and policy implications have also made it difficult to draw lessons from the crises.

The conventional wisdom was to blame the crisis on bad economic policies pursued by the governments concerned. Of course, the vested interests favouring the international financial status quo or further liberalization also impede implementing needed reforms. Such interests continue to be supported by the media.

Citing currency crisis theory, the initial response to the crises was to blame poor macroeconomic, especially fiscal policies, although most East Asian economies had been maintaining budgetary surpluses for some years. Nevertheless, the IMF and others, including the international business media, urged spending cuts and other pro-cyclical policies (e.g., raising interest rates) which worsened the downturns.

Such policies were adopted in much of the region from late 1997, precipitating sharper economic collapses. By the second quarter of 1998, however, it was increasingly recognized that these policies had worsened, rather than reversed the economic deterioration, transforming currency and financial crises into crises of the real economy. 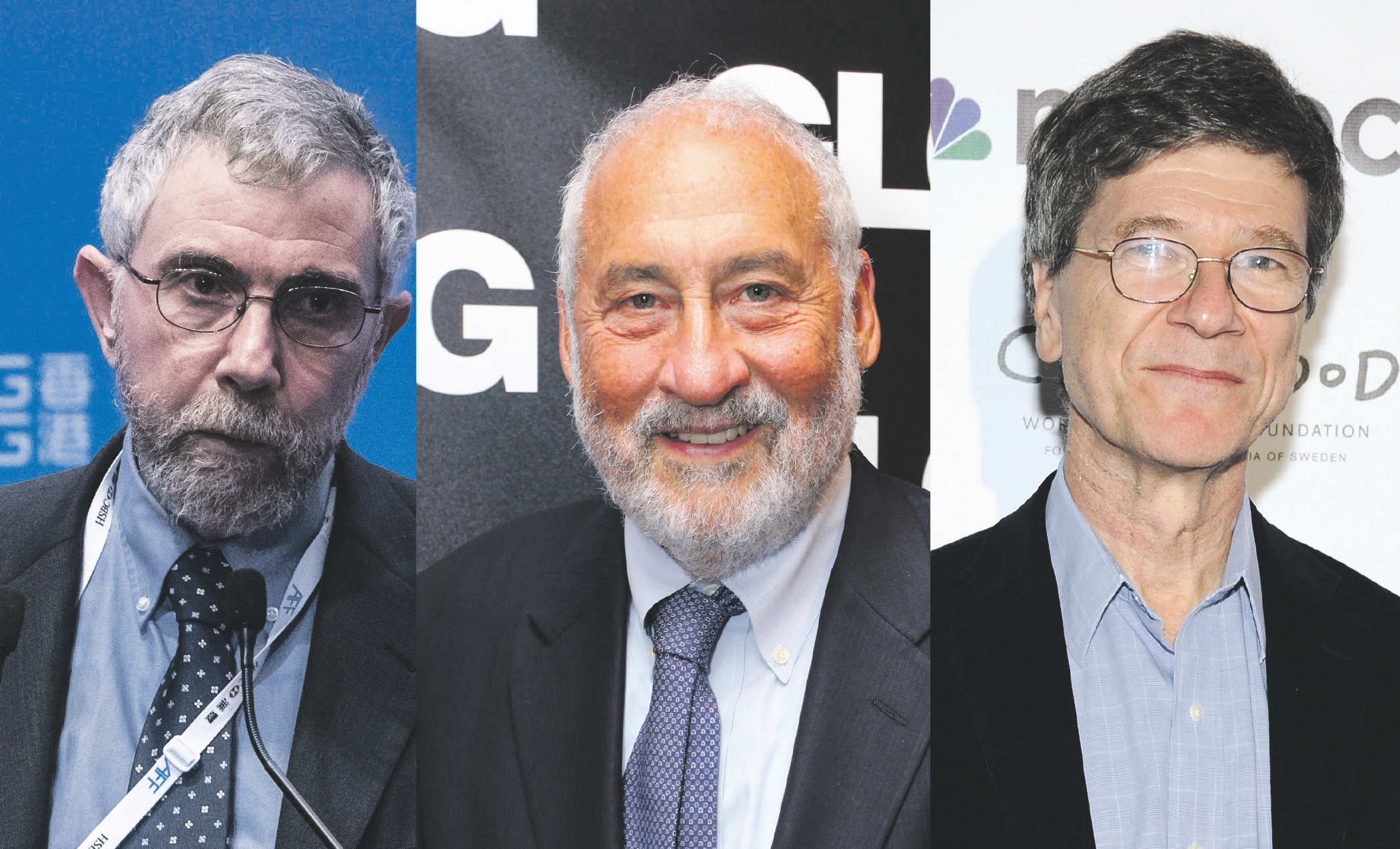 The transformation of the region’s financial systems from the late 1980s had made their economies much more vulnerable and fragile. Rapid economic growth and financial liberalization attracted massive, but easily reversible, footloose capital inflows.

New regulations encouraged short-term lending, typically ‘rolled over’ in good times. Much of these came from Japanese and continental European banks as UK and US banks continued to recover from the 1980s’ sovereign debt crises. But these gradual inflows suddenly became massive outflows when the crisis began.

Japan’s offer of US$100 billion to manage the crisis in the third quarter of 1997 was quickly stymied by the US and the IMF. Instead, a more modest amount was made available under the Miyazawa Plan to finance more modest facilities, institutions and instruments.

Much later, in Chiang Mai, Thailand, the region’s Finance Ministers approved a series of bilateral credit lines or swap facilities, conditional on IMF approval. Many years later, the finance ministers of Japan, China and South Korea ensured that these arrangements were regionalized, and no longer simply the aggregation of bilateral commitments, while increasing the size of the credit facility.

A year after the crisis began in July 1997, US President Bill Clinton called for a new international financial architecture. The apparent spread of the Asian crisis to Brazil and Russia underscored that contagion could be more than regional.

The collapse of Long-Term Capital Management (LTCM) following the Russian crisis led the US Federal Reserve to intervene in the market to coordinate a private sector bailout. This legitimized government interventions to ensure functioning financial systems and sufficient liquidity to finance economic recovery.

After the US Fed lowered interest rates, capital flowed to East Asia once again. The Malaysian government’s establishment of bailout institutions and mechanisms in mid-1998 and its capital controls on outflows from September 1998 also warned that other countries might go their own way.