COMMENT | As hard as I try to avoid reading or writing about the eternally contentious and utterly tedious topic of religion, it keeps rearing its ugly head. 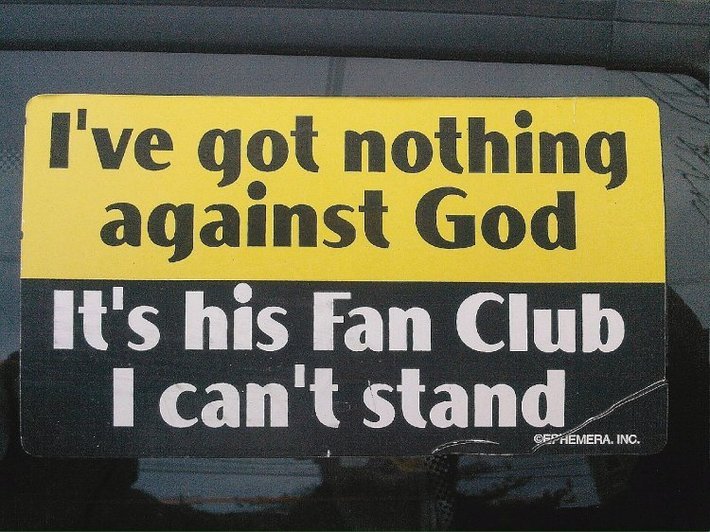 Especially in Malaysia, where some senior members of the kleptocratic UMNO-BN regime consistently claim to be divinely-appointed to their positions, and the UMNO party as a unit perennially poses as the ‘protector’ of Islam.

The most notorious of these that I recall was the claim six years back by some hack named Hasan Ali that the Selangor Islamic Affairs Department (Jais) had discovered that Christians were covertly trying to convert Muslims by means of ‘solar-powered hand-held talking bibles.’

In Malaysia, the UMNO-BN regime still persists in its years if not decades-long campaign to ban the use of the generic Arabic word for God, Allah, in Bahasa Malaysia translations of the Bible.

However, the latest shot in UMNO’s self-styled “struggle” to “protect” the “faith” of Malaysia’s vast Muslim majority involves not just copyright of the word “Allah” or threats from other religions, but the spectre of anti-religion, or atheism.

This latest controversy was started last week in Parliament, when MP Siti Mariah Mahmud (Amanah-Kota Raja) complained that a group calling itself the Atheist Republic Consulate of Kuala Lumpur was leading Malay youths astray with its nefarious activities, which include criticising Islam and other religions on Facebook.

This alleged group sounds to me to be as vivid a figment of the fevered imaginations of UMNO’s “religious” authorities, or in other words as bad a joke, as the above-mentioned solar-powered hand-held talking bibles so obviously were. 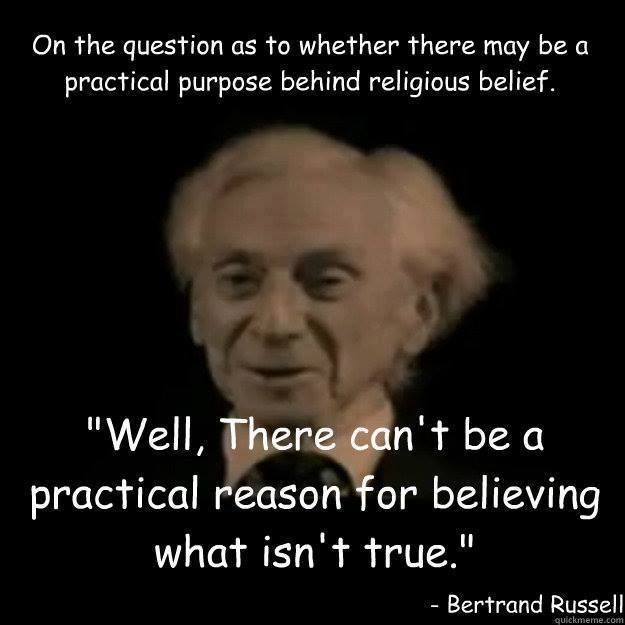 But Deputy Minister in the Prime Minister’s Department Asyraf Wajdi Dusuki took Siti Mariah’s complaint seriously, and pronounced atheism to be “unconstitutional” and “an offence under the Sedition Act 1948”.

“In the context of Malaysia,” he claimed, “freedom of religion (as) stated in our Federal Constitution does not mean freedom not to have a religion.”

And he followed this barefaced falsehood with a series of lame attempts to demonise atheism as a “dangerous” contravention of public order and morality laws, and of the “principle of belief in God” as enshrined in the Rukunegara.

As for Siti Mariah’s lament that the Atheist Republic Consulate of Kuala Lumpur is allegedly using social media to undermine the sanctity of Malaysian society, Asyraf was quoted as stating that the Islamic Development Department (Jakim) had sought to block the group’s Facebook page, but failed.

“Jakim, in cooperation with the Malaysian Communications and Multimedia Commission (MCMC), had reported it to Facebook,” he elaborated, “but unfortunately Facebook responded that it did not violate their policy.”

“If (the) MCMC were to block it, they can’t just block the page,” he lamented, “but will need to block the whole of Facebook.”

For my part, I can’t for the life of me see why the UMNO-BN regime doesn’t simply block the whole of Facebook. Jakim is funded to the tune of well over a billion ringgit a year, and the MCMC and the Prime Minister’s Department countless – and unaccountable – billions more, so between them all they can well afford to fund their own regime-friendly substitutes for Facebook.

And given the multitude of religious and other such maniacs, there evidently are in not just Malaysia but everywhere else around the world, an UMNO-BN sponsored Faithbook, Fakebook or Flakebook could be a monster success.

The only downside being, of course, that those accursed atheists might sneakily insinuate themselves into these sites too. Not that atheism is anywhere near as threatening to the UMNO-BN’s hold on the hearts, minds and souls of the majority of its subjects as the regime’s members and propagandists appear to fear.

As I see all around me, and discern in myself, the most serious threat these days to not only religions but also anti-religions like atheism may well be what anthropologist Kate Fox calls in the latest edition of her classic book “Watching the English”, apatheism.

In other words, people are abandoning religion, at least in England and much of the West, not so much out of antagonism or active disbelief, but sheer indifference or absolute apathy.

And if there is any nation on earth with a bigger proportion of its populace capable of total apathy about anything much besides eating, shopping and of course sex, it’s Malaysia.

Millions of people are too apathetic to bother to vote; or too apathetic to speak out or otherwise openly protest against the robbery, rape and misrule of their country by a corrupt, repressive, lawless, lying and above all hypocritical regime; or to otherwise care so much as a damn for even a semblance of self-respecting citizenship. 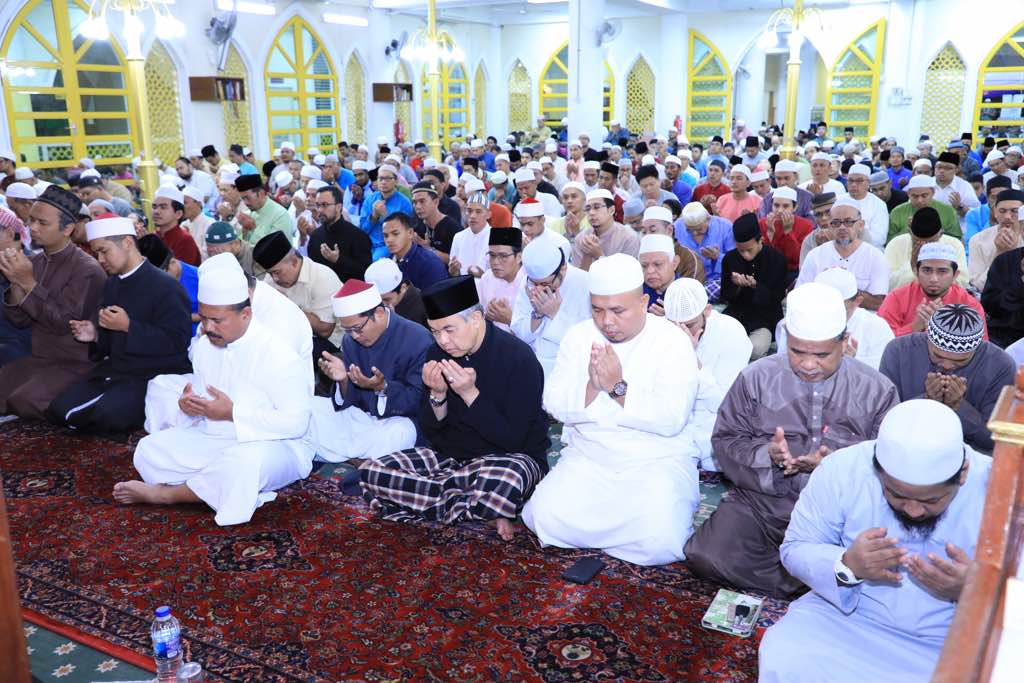 Only UMNO and PAS members are true to Islam, other Malaysian Muslims are deviants

If only this world-beating capacity for apathy could be extended to apatheism and thus render any and all religion irrelevant, it would prove infinitely more powerful against the fake pieties of UMNO-BN than any amount of atheism.

And, who knows, from there more people might progress towards apathy for apathy itself, or, in other words, actual action or even activism in the cause of decent and truly democratic self-government.