Another Nobel Surprise for Economics

Richard Thaler (pic above) has shown in his research how to focus economic inquiry more decisively on real and important problems. His research program has been both compassionate and grounded, and he has established a research trajectory for young scholars and social engineers that marks the beginning of a real and enduring scientific revolution.

NEW HAVEN – The winner of this year’s Nobel Memorial Prize in Economic Sciences, Richard Thaler of the University of Chicago, is a controversial choice. Thaler is known for his lifelong pursuit of behavioral economics (and its subfield, behavioral finance), which is the study of economics (and finance) from a psychological perspective. For some in the profession, the idea that psychological research should even be part of economics has generated hostility for years.

Not from me. I find it wonderful that the Nobel Foundation chose Thaler. The economics Nobel has already been awarded to a number of people who can be classified as behavioral economists, including George Akerlof, Robert Fogel, Daniel Kahneman, Elinor Ostrom, and me. With the addition of Thaler, we now account for approximately 6% of all Nobel economics prizes ever awarded.

But many in economics and finance still believe that the best way to describe human behavior is to eschew psychology and instead model human behavior as mathematical optimization by separate and relentlessly selfish individuals, subject to budget constraints. Of course, not all economists, or even a majority, are wedded to this view, as evidenced by the fact that both Thaler and I have been elected president, in successive years, of the American Economic Association, the main professional body for economists in the United States. But many of our colleagues unquestionably are.

I first met Thaler in 1982, when he was a professor at Cornell University. I was visiting Cornell briefly, and he and I took a long walk across the campus together, discovering along the way that we had similar ideas and research goals. For 25 years, starting in 1991, he and I co-organized a series of academic conferences on behavioral economics, under the auspices of the US National Bureau of Economic Research.

Over all those years, however, there has been antagonism – and even what appeared to be real animus – toward our research agenda. Thaler once told me that Merton Miller, who won the economics Nobel in 1990 (he died in 2000), would not even make eye contact when passing him in the hallway at the University of Chicago.

Miller explained his reasoning (if not his behavior) in a widely cited 1986 article called “Behavioral Rationality in Finance.” Miller conceded that sometimes people are victims of psychology, but he insisted that stories about such mistakes are “almost totally irrelevant” to finance. The concluding sentence of his review is widely quoted by his admirers: “That we abstract from all these stories in building our models is not because the stories are uninteresting but because they may be too interesting and thereby distract us from the pervasive market forces that should be our principal concern.” 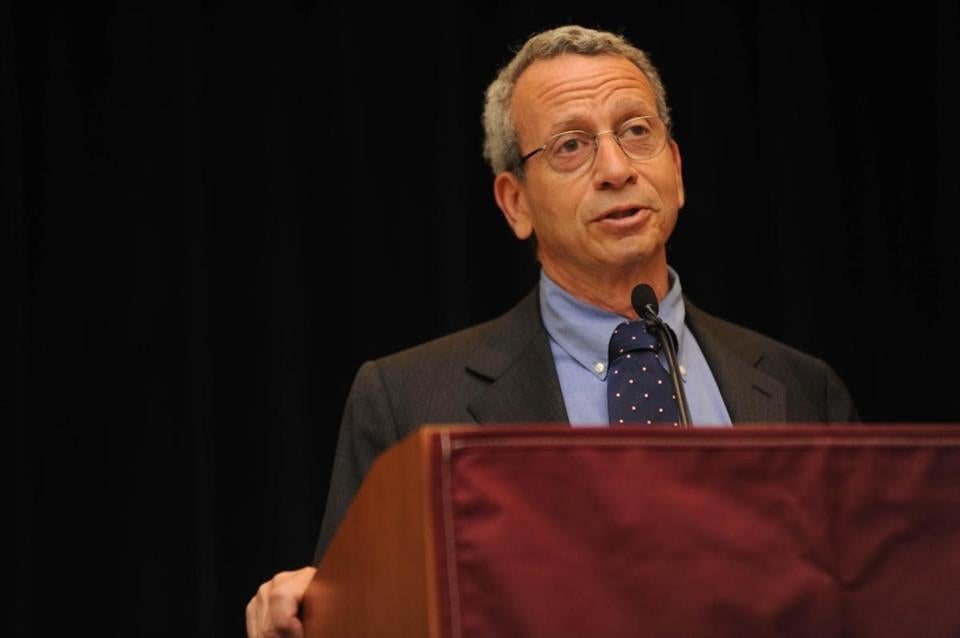 Stephen A. Ross of MIT, another finance theorist who was a likely future Nobel laureate until he died unexpectedly in March, argued along similar lines. In his 2005 book Neoclassical Finance, he, too, eschewed psychology, preferring to build a “methodology of finance as the implication of the absence of arbitrage.” In other words, we can learn a lot about people’s behavior just from the observation that there are no ten-dollar bills lying around on public sidewalks. However psychologically bent some people are, one can bet that they will pick up the money as soon as they spot it.

Both Miller and Ross made wonderful contributions to financial theory. But their results are not the only descriptions of economic and financial forces that should interest us, and Thaler has been a major contributor to a behavioral research program that has demonstrated this.

For example, in 1981, Thaler and Santa Clara University’s Hersh Shefrin advanced an “economic theory of self-control” that describes economic phenomena in terms of people’s inability to control their impulses. Sure, people have no trouble motivating themselves to pick up a ten-dollar bill that they might find on a sidewalk. There is no self-control issue there. But they will have trouble resisting the impulse to spend it. As a result, most people save too little for their retirement years.

Economists need to know about such mistakes that people repeatedly make. During a long subsequent career, involving work with UCLA’s Shlomo Benartzi and others, Thaler has proposed mechanisms that will, as he and Harvard Law School’s Cass Sunstein put it in their book Nudge, change the “choice architecture” of these decisions. The same people, with the same self-control problems, could be enabled to make better decisions.

Improving people’s saving behavior is not a small or insignificant matter. To some extent, it is a matter of life or death, and, more pervasively, it determines whether we achieve fulfillment and satisfaction in life.

Thaler has shown in his research how to focus economic inquiry more decisively on real and important problems. His research program has been both compassionate and grounded, and he has established a research trajectory for young scholars and social engineers that marks the beginning of a real and enduring scientific revolution. I couldn’t be more pleased for him – or for the profession.

Robert J. Shiller, a 2013 Nobel laureate in economics, is Professor of Economics at Yale University and the co-creator of the Case-Shiller Index of US house prices. He is the author of Irrational Exuberance, the third edition of which was published in January 2015, and, most recently, Phishing for Phools: The Economics of Manipulation and Deception, co-authored with George Akerlof.

3 thoughts on “Another Nobel Surprise for Economics”