The Guardian view on the IMF’s message: Yes, tax the super-rich

The International Monetary Fund has been on quite a journey from the days when it was seen as the provisional wing of the Washington consensus, an ideology that promoted the false idea that growth was turbo-charged by scrapping welfare policies and pursuing privatisations.

These days the IMF is less likely to harp on about the joys of liberalised capital flows than it is to warn of the dangers of ever-greater inequality. The Fund’s latest – and welcome – foray into the realms of progressive economics came this week when it used its half-yearly fiscal monitor – normally a dry-as-dust publication – to make the case for higher taxes on the super-rich. Make no mistake, this is a significant moment. 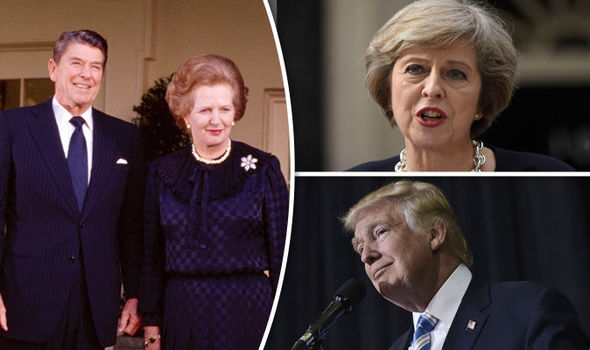 For almost 40 years, since the arrival of Margaret Thatcher in Downing Street and Ronald Reagan in the White House, the economic orthodoxy on taxation has been that higher taxes for the 1% are self-defeating. Soaking the rich, it was said, would punish initiative and lead to lower levels of innovation, less investment, weaker growth and, therefore, reduced revenue for the state. As last week’s Conservative party conference showed, this line of argument is still popular. Minister after minister took to the stage to warn that Jeremy Corbyn’s tax plans would lead to a 1970s-style brain drain.

The IMF agrees that a return to the income tax levels seen in Britain during the 1970s would have an impact on growth. But that was when the top rate of income tax was 83%, and Mr Corbyn’s plans are far more modest. Indeed, it is a sign of how difficult it has become to have a grown-up debate about tax that Labour’s call for a 50% tax band on those earning more than £123,000 and a 45% rate for those earning more than £80,000 should be seen as confiscatory. The IMF’s analysis does something to redress the balance, making two important points.

First, it says that tax systems should have become more progressive in recent years in order to help offset growing inequality but rather have been becoming less progressive. Second, it finds no evidence for the argument that attempts to make the rich pay more tax would lead to lower growth. There is nothing especially surprising about either of the conclusions: in fact, the real surprise is that it has taken so long for the penny to drop. Growth rates have not picked up as taxes have been cut for the top 1%. On the contrary, they are much weaker than they were in the immediate postwar decades when the rich could expect to pay at least half their incomes – and often substantially more than half – to the taxman. If trickle-down theory worked, there would be a strong correlation between countries with low marginal tax rates for the rich and growth. There is no such correlation and, as the IMF rightly concludes, “there would appear to be scope for increasing the progressivity of income taxation without significantly hurting growth for countries wishing to enhance income redistribution”.

With a nod to the work of the French economist Thomas Piketty, the fiscal monitor also says countries should consider wealth taxes for the rich, to be levied on land and property. The IMF’s findings on tax provide ample and welcome political cover for Mr Corbyn and John McDonnell, the shadow chancellor, as they seek to convince voters that Labour’s tax plans are not just equitable but also economically workable. 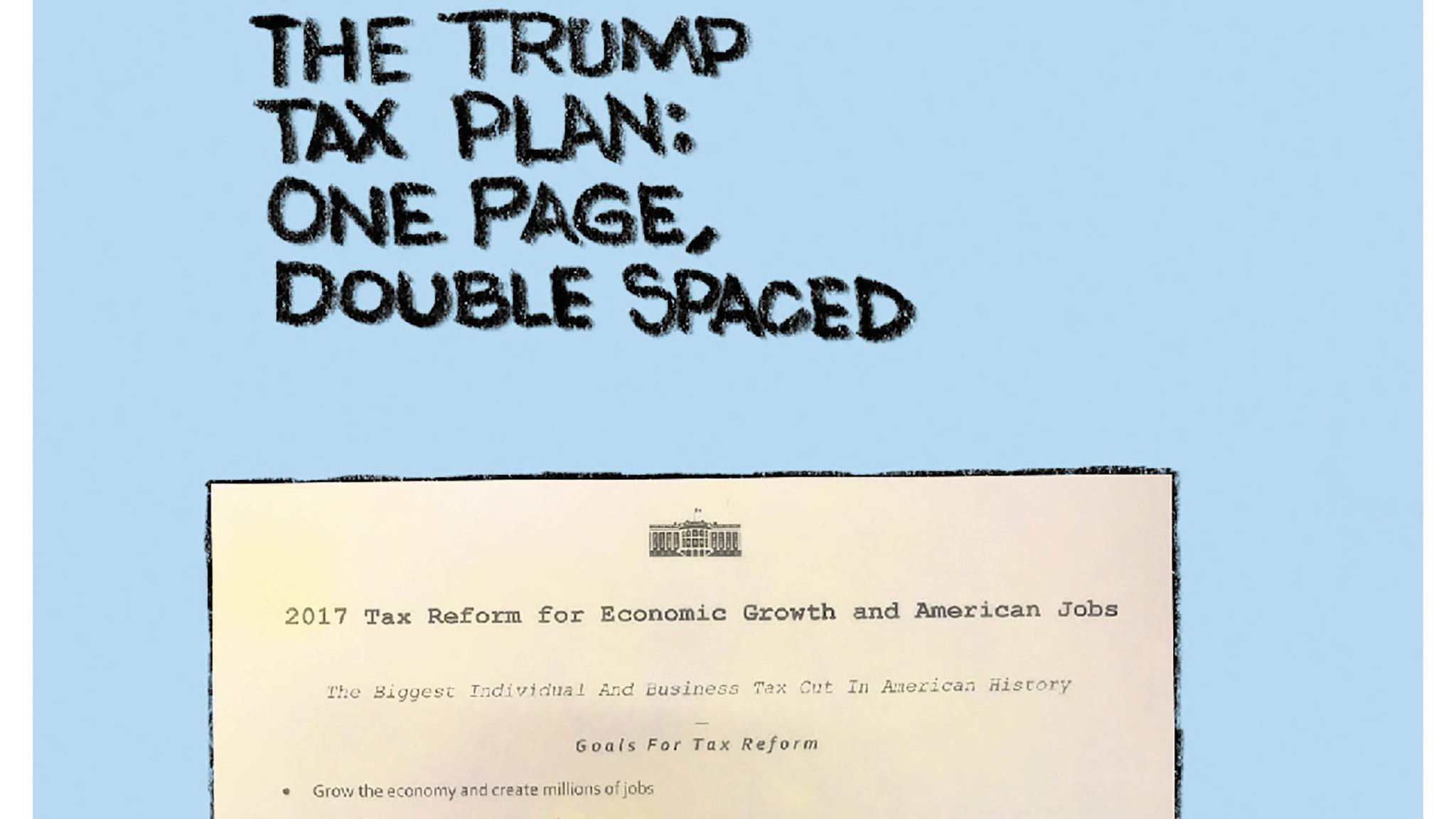 By contrast, the study challenges Donald Trump to rethink tax plans that would give an average tax cut of more than $200,000 a year for someone earning more than $900,000. The response from the US administration was predictable: mind your own business. The IMF is not naive. It knows it is one thing to make the case for higher taxes on the rich but another thing altogether to get governments to implement them, because better-off individuals have more political clout. The IMF has demolished the argument that what is good for the super-rich is good for the rest of us, but don’t expect the top 1% to give up without a fight.

One thought on “The Guardian view on the IMF’s message: Yes, tax the super-rich”