Only Malaysians can save Malaysia 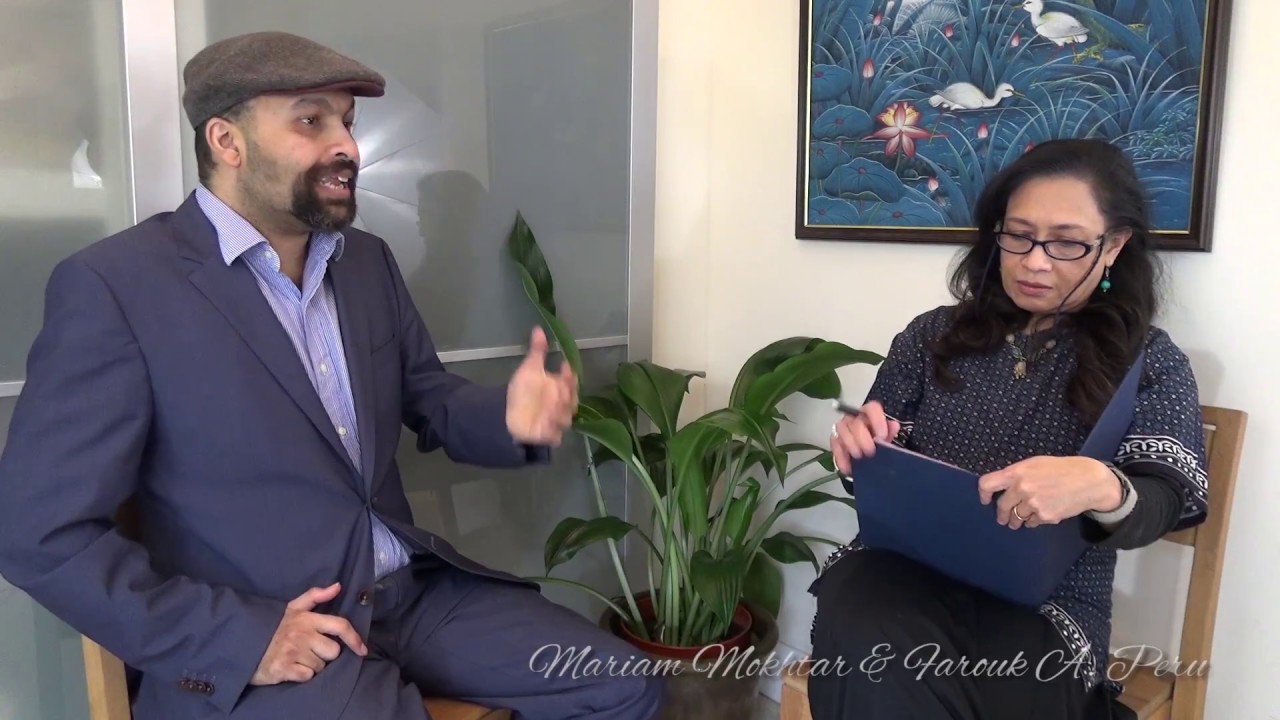 COMMENT | The Malaysian Special Branch is one of the most effective in the world. Its main role is intelligence gathering and the analysis of the information, for use by other government departments.

Predictions of the Special Branch about voting patterns and trends are highly respected. However, recently it was unable to tell Najib Abdul Razak and his cabinet the lie of the land, and how the rakyat will vote in the 14th general election (GE14). That does not augur well for the prime minister, who must call GE14 soon.

We are a divided nation, with Malays pitted against non-Malays, Muslims against non-Muslims, and East Malaysians against peninsular Malaysians. Fracture lines also exist within the communities, for example among the Malays.

The saying “Divide and conquer” has been used by successive Malaysian governments. Despite Najib’s boasts that the economy is doing well, and that everything is under control, he has delayed calling GE14? Why?

Is Prime Minister Najib unable to contain UMNO extremists and Zakir Naik or is he fermenting unrest  by using race and religion so that he can declare Emergency Rule?

The recent steep rise in religious and racial intolerance, which has resulted in events like the Oktoberfest being cancelled and deemed a national security risk, is indicative of Najib’s increasing loss of control over the overall situation in Malaysia.

The bigots in the various government departments need to control the masses. Religion is their answer and Najib has provided them the means. Enter Abdul Hadi Awang, the leader of PAS. They are like a tag-team. Hadi has provided Najib the legitimacy to act in the name of Islam. Take one away, and their grip on the Malays is rendered useless.

Rallying call to reject the opposition

On a daily basis, we find the Malays being fed an unwholesome diet of the lies that the non-Malays would conquer them, if the Opposition, in particular the DAP, were to triumph in GE14. The rallying call to reject the Opposition is that the Malays will be driven back to the kampung, Islam will cease to be the official religion, mosques will be removed and Malay will soon be a forgotten language.

You may laugh and wonder why anyone should believe this rubbish, but when you tell this to many so-called “educated” Malays, you will discover that they actually believe this inflammatory rhetoric.

So, why should the Malays feel threatened? They hold top jobs in the civil service. They have no problems obtaining government grants, government contracts and government licences. Education is tailored to their needs, especially after one former  UMNO education minister decided that the pass mark be lowered for Malays who sit for public examinations.

The Malays are  admitted into the civil service and the armed forces. The royal households are all Malays. You are correct to point out that only those with “cable” (connections) to the top will prosper. But then, who are these people? Are they not mostly Malays? In other countries, this knowledge would be seized upon, questions asked in Parliament and protests demanding swift action, but not in Malaysia. Are we that cowed?

More fearful of Jakim’s officials, than of God

The Department of Islamic Development in Malaysia, Jakim, with its RM1 billion budget, spends much of its time policing our morals and telling us how to live our lives. Many of the Malays who do as Jakim tells them, are more fearful of this department’s officials, than of God. The irony is that we ignore the Quran because we are too lazy to learn.

Mat Rempit and Minah Rempit in Action and then this (below)

Why are many local graduates unable to get jobs? Why do many Malay teenagers drop out and end up being Mat Rempit in stead of finishing school?

Many Malaysians are rant and grumble about with the state of economy, the education system and the simmering tensions in the country, but they are too scared to do anything about it. Why do they leave it to a few activists  when they can take part in the movement for change?

You, too, have the power to change Malaysia. You can contribute your best. It may be in the form of one article, one poster, one talk, one interview, or one vote. It takes  a flutter of a butterfly to create a tsunami to  remove UMNO-Baru from the seat of government in Kuala Lumpur/Putrajaya, which it has held since Independence.

14 thoughts on “Only Malaysians can save Malaysia”