Are Minilaterals the Future of ASEAN Security?

The Indonesia–Malaysia–Philippines Trilateral Maritime Patrol (Indomalphi) implemented its first joint patrol in June 2017. Almost a year since signing the trilateral framework in August 2016, the recent attack by the Maute group in the Philippines emphasised the urgent need for cooperation. With a growing number of common threats, how will trilateral or minilateral arrangements such as Indomalphi contribute to ASEAN security? And what are the implications for ASEAN security cooperation?

On the sidelines of the ASEAN Defense Ministers Meeting in Laos in May 2016, Indonesia, Malaysia and the Philippines agreed to pursue trilateral patrols in the Sulu and Celebes Seas. Despite the increase since then in crimes committed at sea such as kidnapping, piracy and smuggling, the agreement did not have the momentum for an immediate launch until the Marawi siege on 23 May in the Philippines. 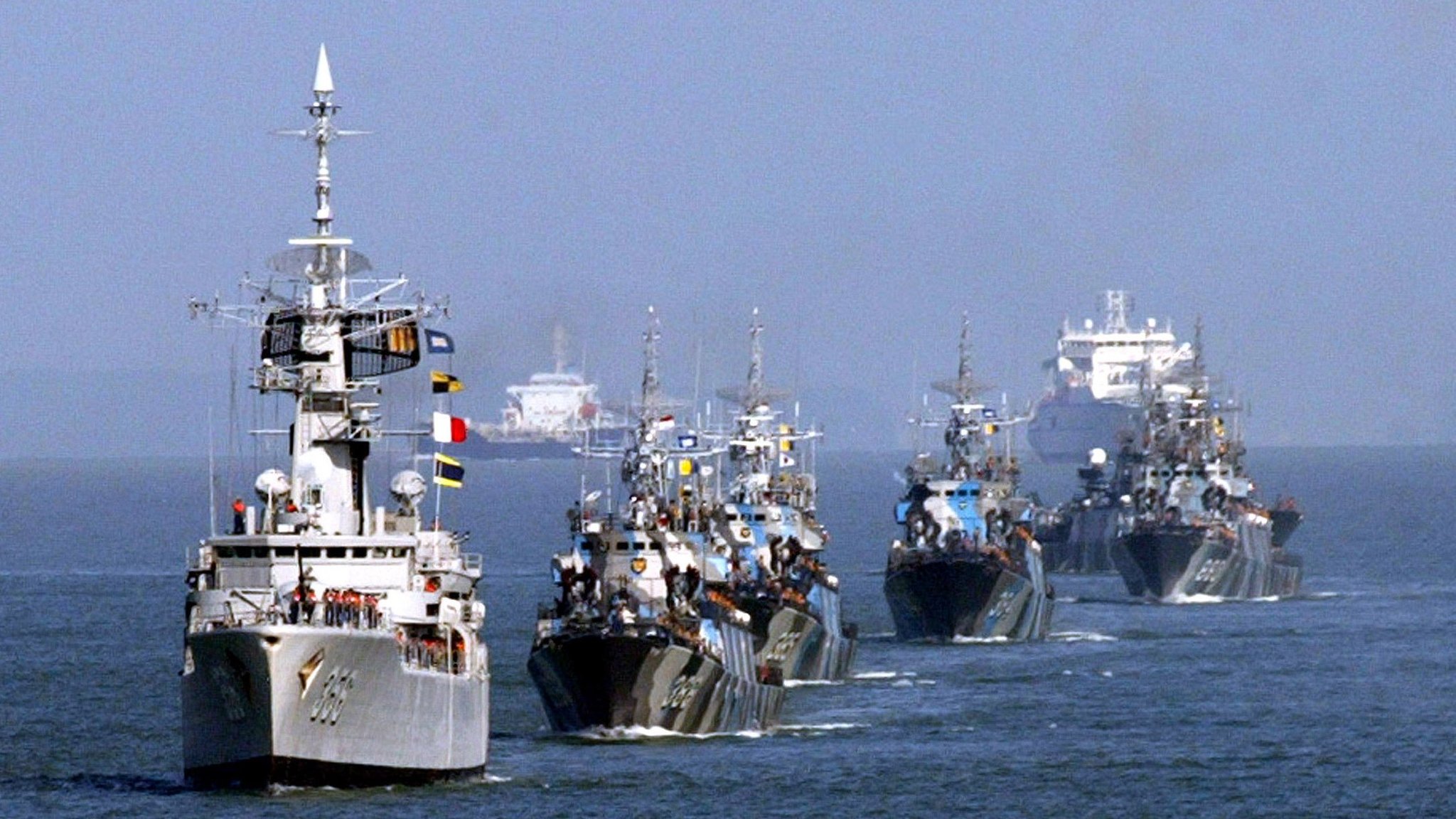 Not surprisingly, the consultations on crafting the standard operating procedures stalled due to sovereignty issues. The customised standard operating procedures allow the military personnel of the contracting parties to enter each other’s waters in times of emergency with prior knowledge of the state being entered. This is only applicable at sea and does not apply if the chase reaches land.

Aside from patrols and communication hotlines, the three countries will establish military command centres for intelligence sharing in Tarakan in North Kalimantan, Tawau in Sabah and Bongao in Tawi-Tawi. They further agreed to establish transit corridors for commercial activities. In July, Indonesia and the Philippines created new shipping routes connecting the cities of Davao, General Santos and North Sulawesi Province.

Foreign Ministers and Defence officials of Malaysia,  Philippines and Indonesia agreed to work together to share information, track communications and crack down on the flow of arms, fighters and money, amid what experts says is the biggest security threat facing Southeast Asia in decades.

Security cooperation such as joint maritime patrols and the exchange of information is not new for these littoral states. The Philippines and Indonesia, who signed a pact on boundary delimitation in 2014, have been jointly patrolling the Celebes Sea since 1986. The two navies traditionally carried out drills in communications, replenishment of logistics at sea, medical missions by military personnel and joint search and rescue operations. Malaysian and Philippine navies also conduct coordinated patrols twice a year. And Kuala Lumpur has been working with Manila on anti-smuggling since 1967 and with Jakarta on avoiding incidents at sea since 2010.

But bilateral arrangements are no longer enough to address the convergence of challenges. First, the environment in this part of the region is characterised by porous borders and governance difficulties, which allows extremists, including supporters of the so-called Islamic State, to easily coordinate and transact with contacts around the area — creating networks and strengthening terrorist groups’ foothold in Southeast Asia. The terrorist threats the three states are confronting are clearly transnational in nature, thus requiring wider and deeper coordination among them.

Second, the growing threat raises questions regarding the capabilities of regional navies and coast guards, their resources and the effectiveness of existing bilateral cooperation in maritime law enforcement. While it has been argued that the tri-maritime patrol is asymmetric in terms of the needs, capabilities, political will and priorities of each state, the inadequacies of each party could instead be seen as an opportunity for cooperation, helping each state to develop their own capabilities.

Considering the success of the Malacca Straits Patrol (MSP) in deterring piracy since 2004. And now this newly launched Indomalphi, minilateral arrangements seem to have become a promising model for maritime cooperation compared to ASEAN-wide cooperation. The approach is specific to states that are directly involved in the problem, making it fast, flexible and feasible.

This arrangement is not necessarily exclusive to littoral states. Thailand became a party to MSP in 2006, while Vietnam and Myanmar are observers. Meanwhile Singapore, Brunei and Thailand have been invited to be Indomalphi observers.

On one hand, with the littoral states taking the lead and neighbours being invited to observe or participate later, minilateralism advances ASEAN security by testing the waters and preparing states for regional cooperation — sometimes called the bottom-up approach.

On the other hand, minilateralism challenges ASEAN to address issues collectively. It tests how ASEAN will manage to make this kind of arrangement beneficial for the entire region. For instance, the region has several bodies of water shared among its member states, including the complex South China Sea. Indomalphi demonstrates that cooperation can be done even with territorial disputes, political differences and reservations on sovereignty issues.

If ASEAN wishes to maintain its centrality and leadership in the region, it must recognise that the threats to the security of its member states are ever-evolving. If minilateralism demonstrates that it can work effectively, then ASEAN should use it to push for broader regional security cooperation mechanisms.

Grace Guiang is Research Assistant at the Asia Pacific Pathways to Progress Foundation Inc.  A version of this article was first published here in APPFI.

One thought on “Are Minilaterals the Future of ASEAN Security?”