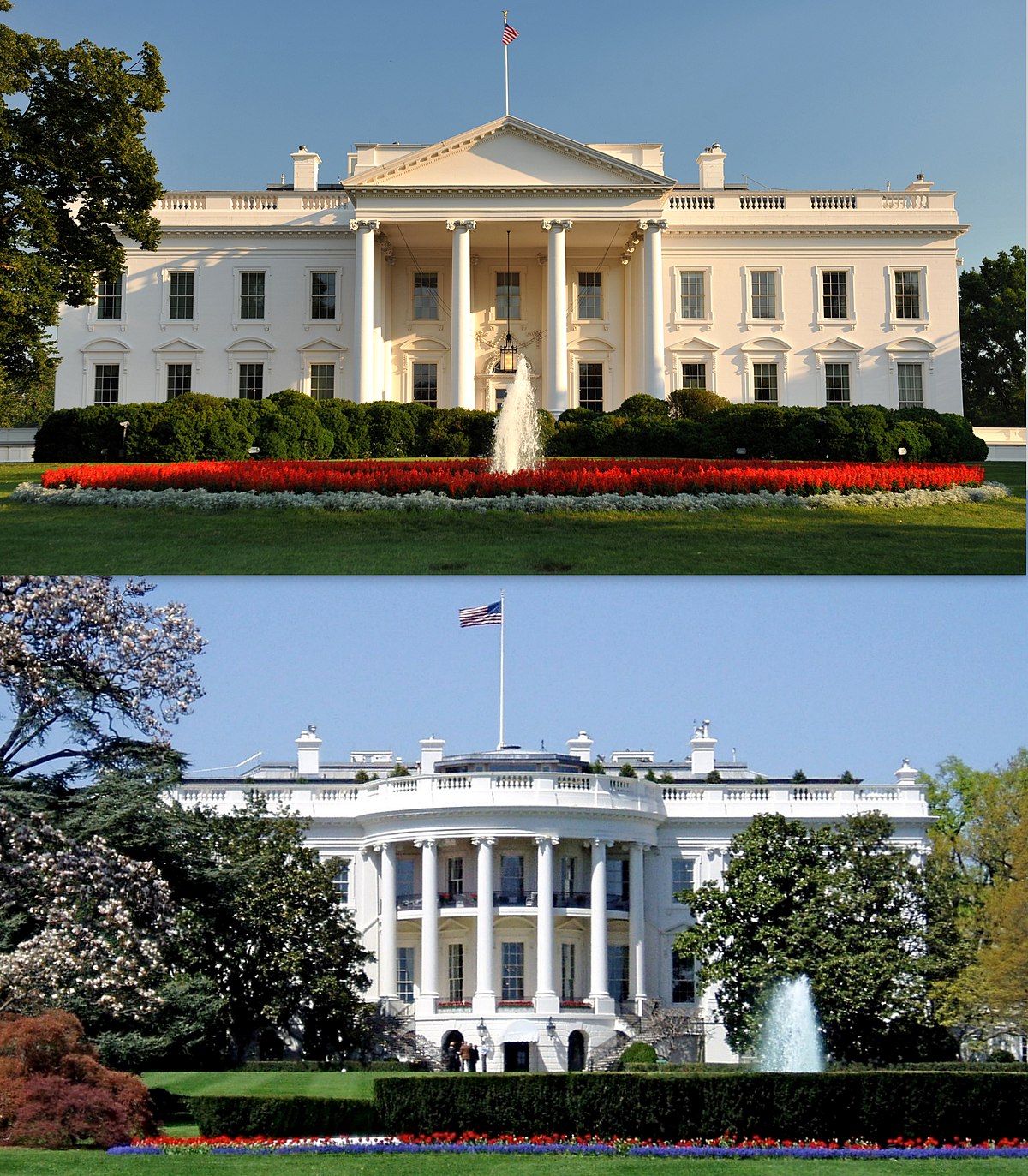 The US Department of Justice’s (DOJ) investigation into the 1MDB scandal is independent of the upcoming discussions between US President Donald Trump and Malaysian Prime Minister Najib Abdul Razak, the White House said.

White House Press Secretary Sarah Huckabee Sanders said the discussions will instead focus on a wide variety of regional and security issues.

“[They will be] talking about ways that they can strengthen counterterrorism cooperation, certainly the halt of ISIS, addressing North Korea and their continued actions, and making sure that we promote maritime security in the South China Sea.

“We’re not going to comment on an ongoing investigation being led by DOJ, and that investigation is apolitical and certainly independent of anything taking place tomorrow (which is today),” she said at a press briefing yesterday. 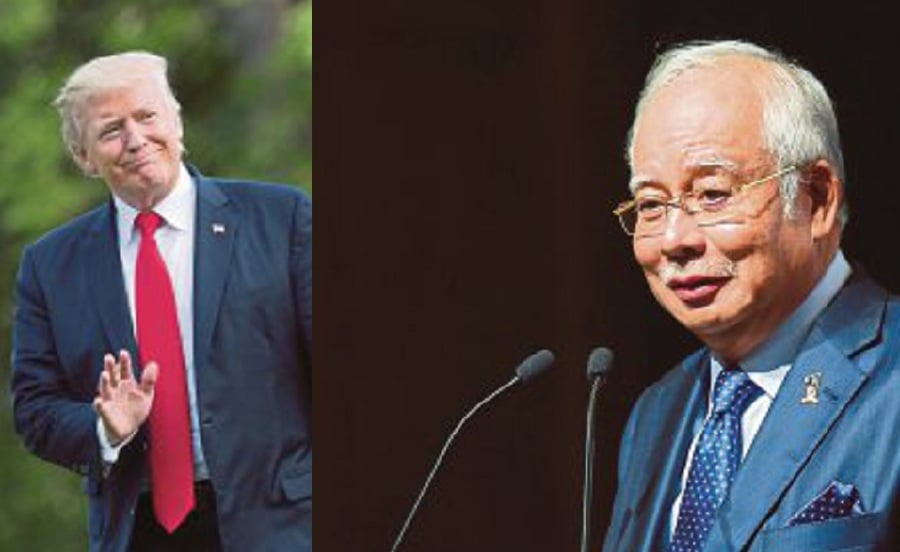 Sanders was asked whether Trump would address the DOJ investigation or avoid the issue, and what is expected of the meeting between Najib and Trump, which is scheduled to take place later today.

The DOJ is currently investigating the alleged misappropriation of US$4.5 billion from 1MDB on grounds that some of the funds had been routed through the US financial system.

It has filed multiple civil forfeiture suits since last year to seize the alleged proceeds of the misappropriation (totalling US$1.7 billion) and also revealed in a court filing last month that a criminal investigation has been underway for some time.

Its civil forfeiture filings had linked a certain “Malaysian Official 1” (MO1) in the scandal, saying that some of the funds had been routed through his bank account, and had been used to purchase diamonds for his wife.

MO1 is alleged to be referring to Najib, but he has denied allegations of misappropriating public funds for personal gain.